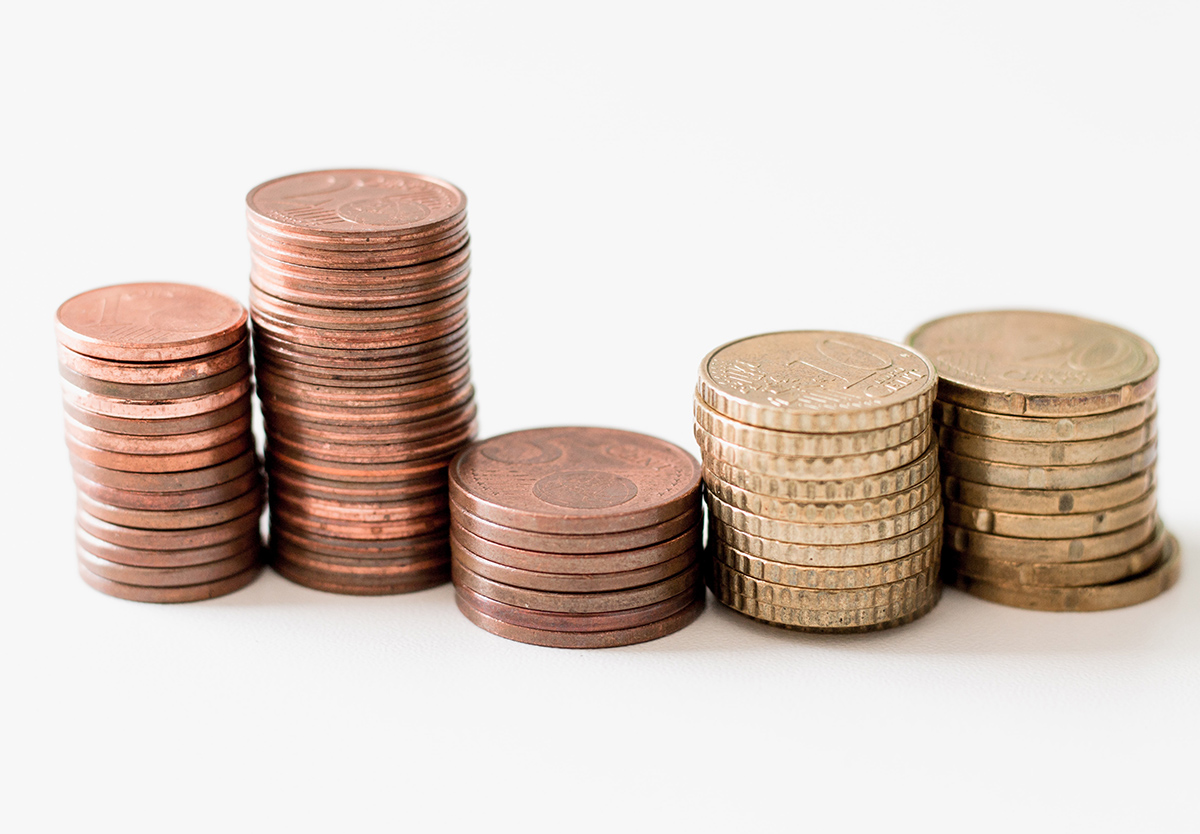 Home » Sharper Iron — All Righteousness Fulfilled: A Gracious Master and His Servants

What does it look like when God reigns as King? Jesus’ parable of a gracious master who entrusts his property to his servants paints the picture. Just as the master knows his servants perfectly in the amounts he gives, so the Lord knows His disciples perfectly. Just as the master gives abundantly to his servants, even to the one who will misuse his gift, so the Lord gives abundantly to His people. The Lord’s abundance is seen in His Word, His Sacraments, faith, and mercy that He gives to His people. The third servant does not put the master’s talent to use because he does not truly know his master, nor does he rightly believe his identity as a servant. However, when we know Jesus as the gracious Lord and believe the identity He has given us as His servants, we put His gifts to use, confident in Him. We eagerly anticipate that Day when He returns and welcomes us home into His eternal joy.