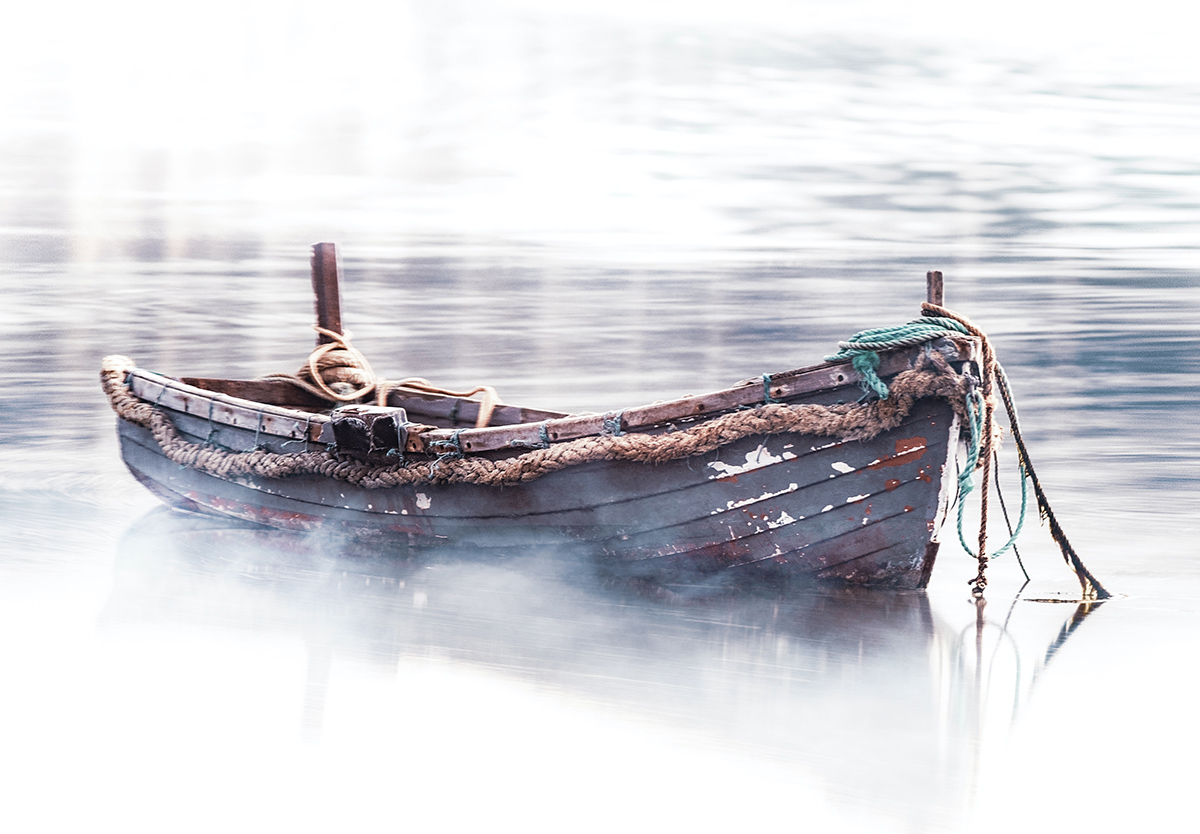 Home » Sharper Iron — All Righteousness Fulfilled: First Out of the Boat, First to Sink, First to Be Restored

Throughout the Gospel of Matthew, Peter has been bold in word and deed, leading him into both great faithfulness and great failure. His God-given confession of Christ was followed by serving as the mouthpiece of Satan previously. Now, during Jesus’ Passion, his bold declaration that he would die with Jesus is followed by his threefold denial of the Lord. Even when Peter faces seemingly small temptations and is asked for seemingly small confessions of his connection to Jesus, Peter fails miserably. He even falls into sin against the 2nd Commandment, misusing God’s name to back up a damnable lie. The rooster’s crow brought to Peter’s remembrance Jesus’ words, leading Peter into repentance. His bitter weeping was part of his godly grief over his sin that culminated not in despair, but faith in Christ. Peter’s example of restoration to faith is a comfort to all sinners; as Jesus forgave Peter, so He forgives us.

69 Now Peter was sitting outside in the courtyard. And a servant girl came up to him and said, “You also were with Jesus the Galilean.” 70 But he denied it before them all, saying, “I do not know what you mean.” 71 And when he went out to the entrance, another servant girl saw him, and she said to the bystanders, “This man was with Jesus of Nazareth.” 72 And again he denied it with an oath: “I do not know the man.” 73 After a little while the bystanders came up and said to Peter, “Certainly you too are one of them, for your accent betrays you.” 74 Then he began to invoke a curse on himself and to swear, “I do not know the man.” And immediately the rooster crowed. 75 And Peter remembered the saying of Jesus, “Before the rooster crows, you will deny me three times.” And he went out and wept bitterly.

Oratio: Truly the Son of God