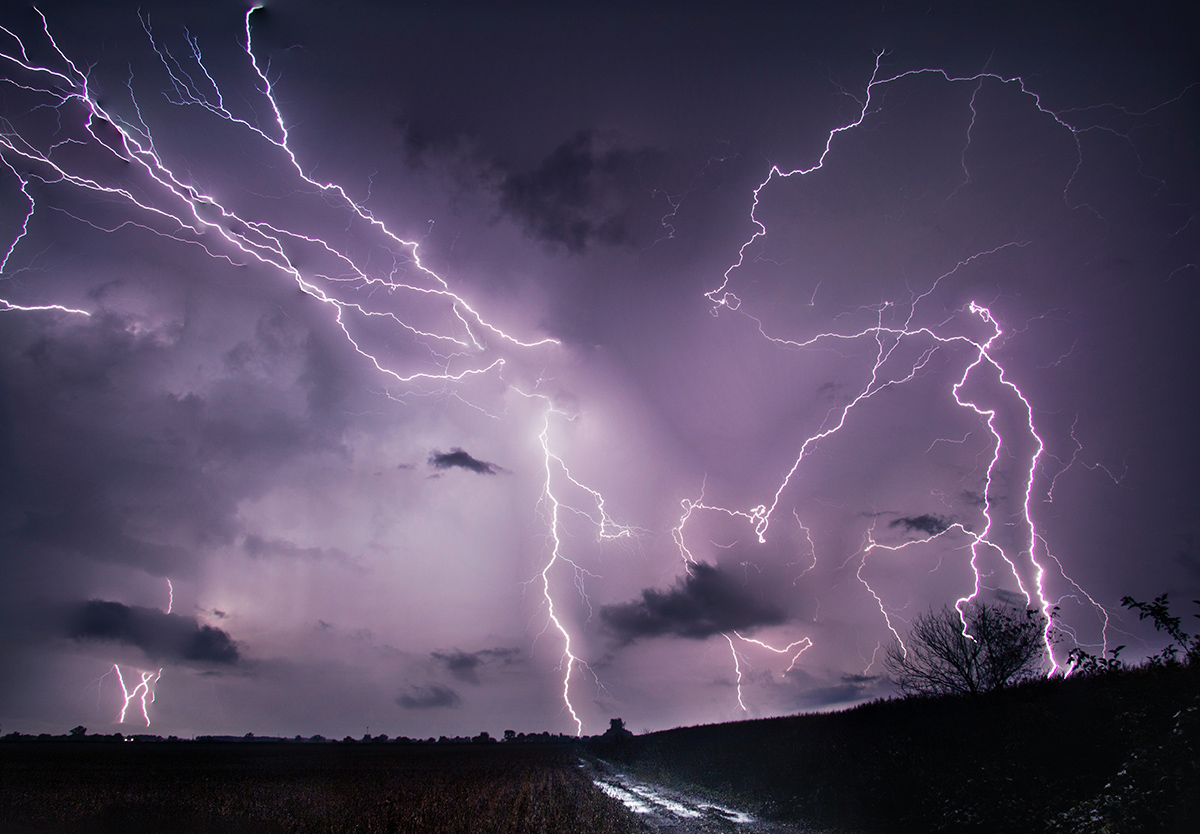 “Then the angel took the censer and filled it with fire from the altar and threw it on the earth.” As fiery and devastating as chapter 8 may be, the seventh seal with its seven trumpets are an answered prayer. God has prepared us for battle like Israel’s twelve tribes, but it is God who comes to fight and defeat our enemies.

The long silence, the hailstorm, the chaos at sea, the wormwood meteorite, and the plague on the stars symbolize vindication and creation. They recall the silence before the trumpet blast at Jericho, the plagues against Egypt, and creation itself. God hovered over the silent abyss, and then brought order to the stormy waters by His strong Word. God spares His people while He creates a new era, starting with the resurrection of our Lord Jesus.

Let's Talk! The Rev. Andrew Preus Is In: Dual Parish in Time of Pandemic