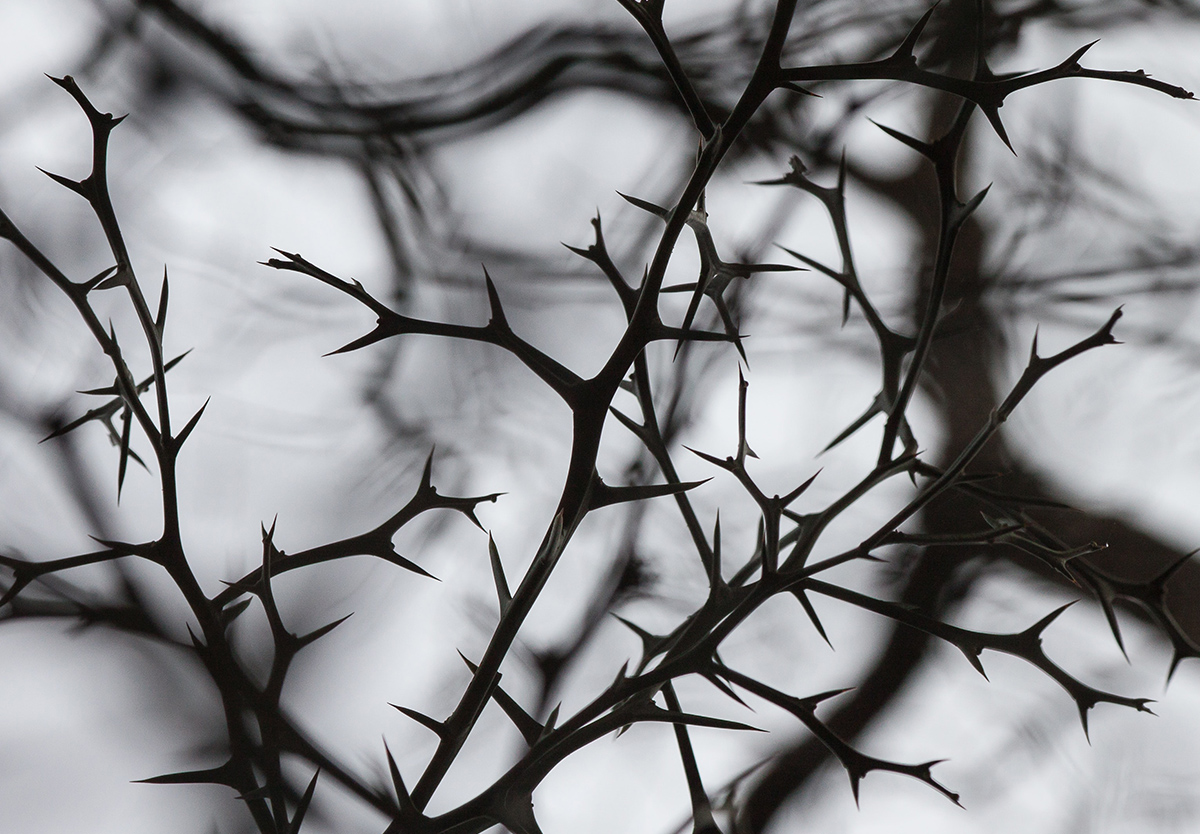 Home » Sharper Iron — All Righteousness Fulfilled: Only Jesus Can See to Sinners’ Forgiveness

The morning of Good Friday started with the darkness of the Sanhedrin’s attempt to legitimize their sin of the previous night. They turn to the Roman authorities to do the dirty work of executing Jesus. None of these attempts to escape judgment succeed, however. The Passion narrative calls all sinners to recognize their guilt in sending Jesus to His death, even as God’s Word also reveals His grace in working out of His plan of salvation for sinners by delivering Jesus into death. The account of Judas within this narrative is tragic. No sinner should think himself above falling into sin just as Judas. When he changed his mind and saw what was about to happen to Jesus, however, he only tried to shift the blame to the chief priests. The chief priests utterly failed to direct Judas to the forgiveness to be found in the sacrifice Jesus was about to make; they left Judas to die in despair at his own hand. The actions of the chief priests throughout the text ironically show their own guilt, even as they refused to acknowledge it. All the while, the text points to the comfort that comes by seeking and finding forgiveness at the foot of Jesus’ cross.