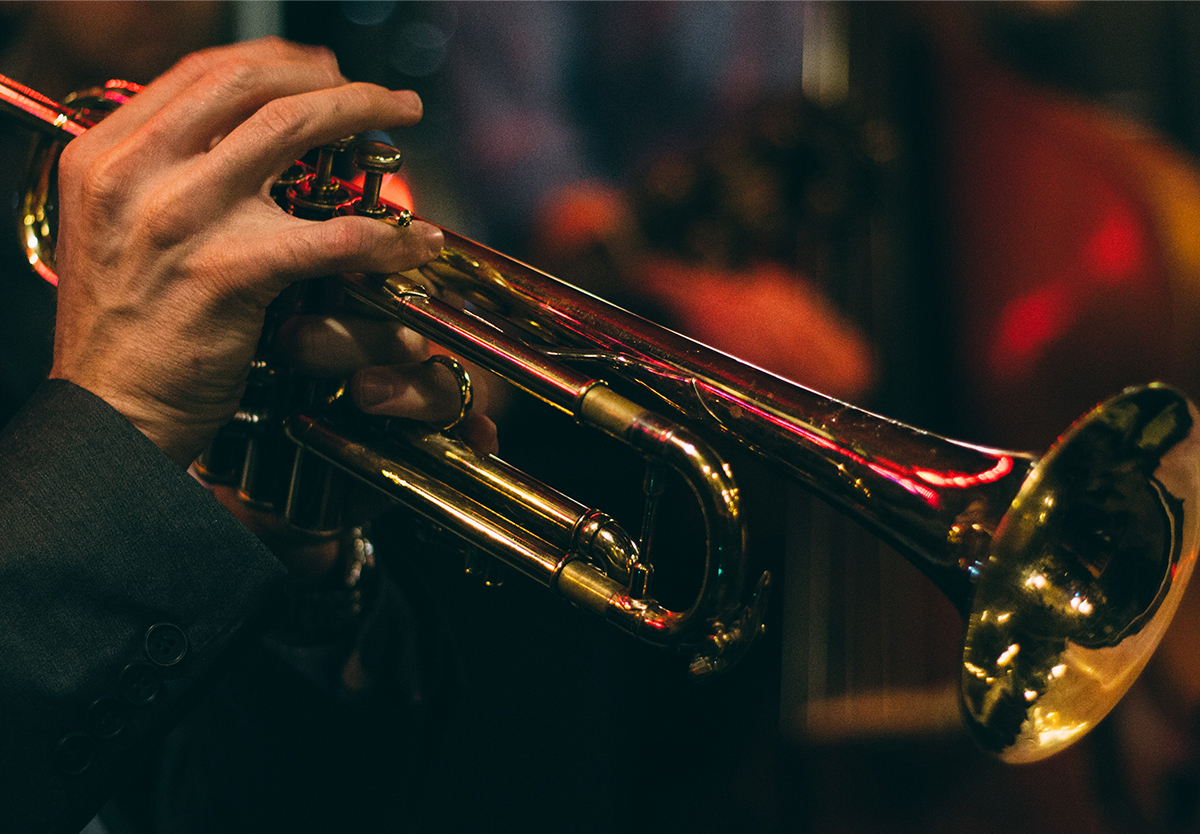 “They have as king over them the angel of the bottomless pit.” Chapter 9 might seem to take a darker turn to describe Satan and the demons, but this fifth angel is a servant of God!

He is sent to earth by the trumpet and “given the key” to open the abyss. He does not war against people with “the seal of God on their foreheads,” nor is he king of the underworld. He rather rules over the army of locusts to restrain them, tormenting only God’s enemies. Like the angel of death, he heralds new creation. The eagle, the abyss, and the lions remind us of God’s fifth and sixth days of creation: the Lamb on the throne makes a new heaven and a new earth, reigning over all things.

7 In appearance the locusts were like horses prepared for battle: on their heads were what looked like crowns of gold; their faces were like human faces, 8 their hair like women’s hair, and their teeth like lions’ teeth; 9 they had breastplates like breastplates of iron, and the noise of their wings was like the noise of many chariots with horses rushing into battle. 10 They have tails and stings like scorpions, and their power to hurt people for five months is in their tails. 11 They have as king over them the angel of the bottomless pit. His name in Hebrew is Abaddon, and in Greek he is called Apollyon.[b]

Concord Matters - The Lord's Supper, as Explained by Lutherans