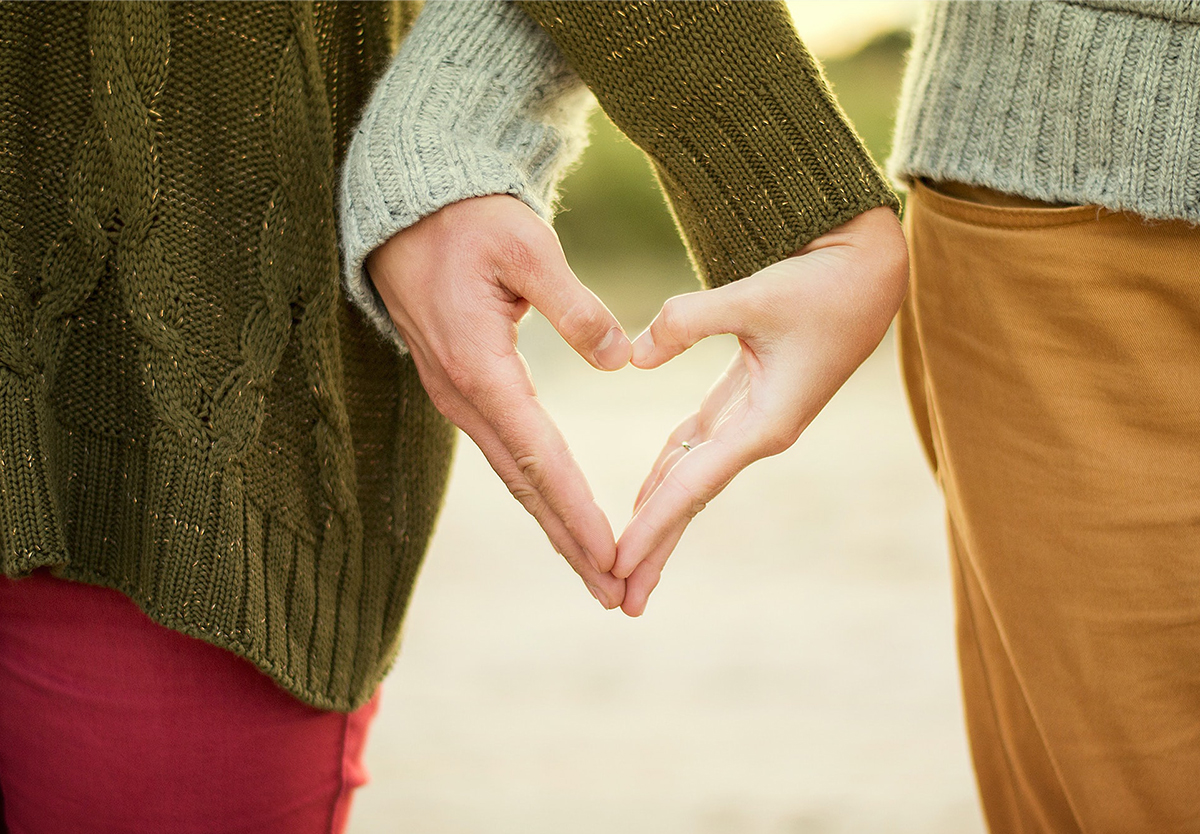 Home » Sharper Iron — The Righteousness of God for You: God’s Righteous Wrath against Man’s Unrighteousness

Having proclaimed that the Gospel is God’s power to save, St. Paul begins to lay out why humanity needs salvation at all. God’s righteousness to save sinners goes hand-in-hand with His wrath against man’s unrighteousness. The unrighteousness of man expresses itself in the suppression of the true knowledge of God. Creation is witness to all people of the eternal power and divine nature of the Creator. Knowing this, however, men have denied it. In an attempt to be wise on their own, they have become foolish by replacing God with idols. Such idolatry is seen in the corruption of soul, mind, and body. God gives sinners over to their evil desires, letting them see firsthand what the devastating consequences of that idolatry truly are. Homosexuality and sins against God’s gift of marriage stand as Exhibit A of this truth, but St. Paul will not let anyone off the hook. In a tragic list of evil, all men are indicted of their sin, as St. Paul turns the corner from the “they” of chapter 1 to the “you” of chapter 2. It is good and right for us to experience the terror of this text in order that we would know the sweetness of God’s free salvation in Christ Jesus.

18 For the wrath of God is revealed from heaven against all ungodliness and unrighteousness of men, who by their unrighteousness suppress the truth. 19 For what can be known about God is plain to them, because God has shown it to them. 20 For his invisible attributes, namely, his eternal power and divine nature, have been clearly perceived, ever since the creation of the world,[a] in the things that have been made. So they are without excuse. 21 For although they knew God, they did not honor him as God or give thanks to him, but they became futile in their thinking, and their foolish hearts were darkened. 22 Claiming to be wise, they became fools, 23 and exchanged the glory of the immortal God for images resembling mortal man and birds and animals and creeping things.