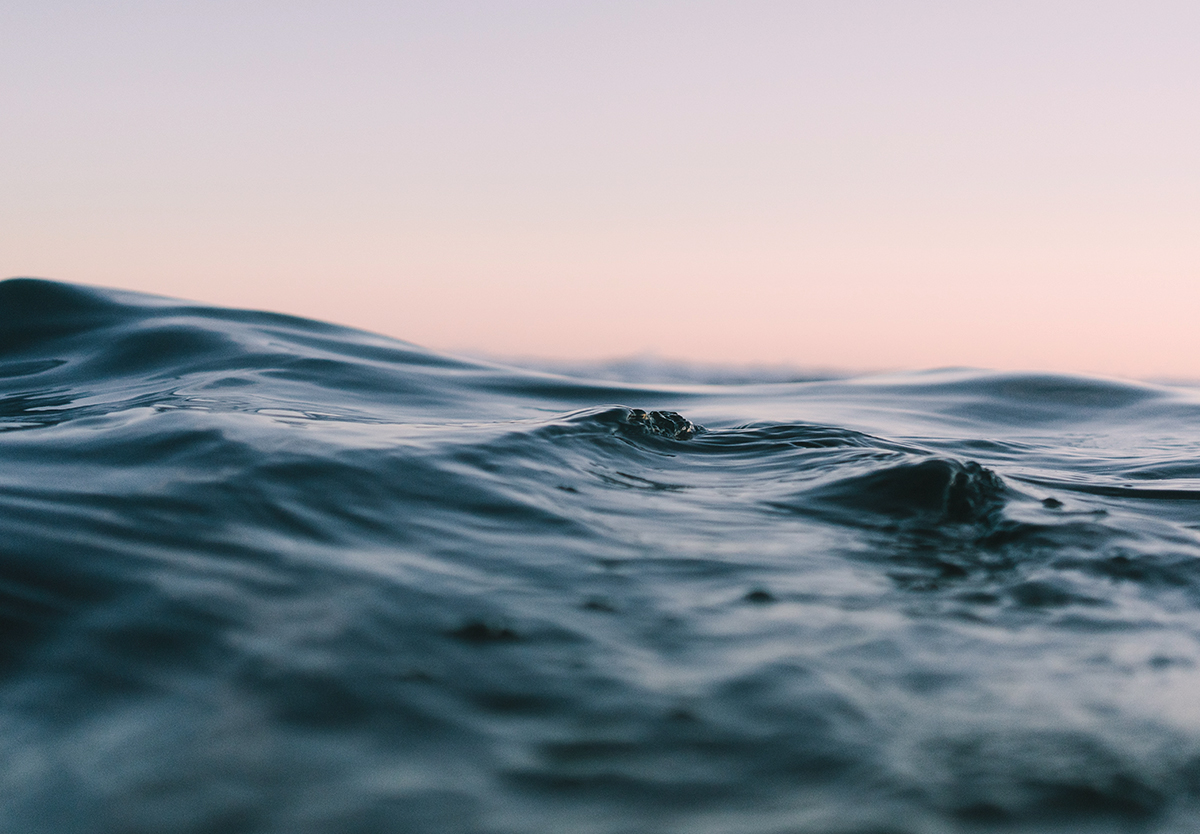 “Then I saw another sign in heaven, great and amazing, seven angels with seven plagues.” Revelation 15 hits the reset button, restarting the seven-part sequence. Yet, we also find some overlap with and even the conclusion to the previous chapters.

The bloodshed that poured out from Jerusalem reached the furthest borders of Israel. Just outside the city, the Roman general Titus meted out God’s wrath. For the church however it was a saving flood. God’s condemnation in the flood of Noah and in the Exodus through the Red Sea are like our baptism into Christ. The sacramental blood and water that flowed from Christ’s side at His crucifixion save us from God’s judgement, and so we too sing “the song of Moses” with all God’s people.

The Seven Angels with Seven Plagues

15 Then I saw another sign in heaven, great and amazing, seven angels with seven plagues, which are the last, for with them the wrath of God is finished.

2 And I saw what appeared to be a sea of glass mingled with fire—and also those who had conquered the beast and its image and the number of its name, standing beside the sea of glass with harps of God in their hands. 3 And they sing the song of Moses, the servant of God, and the song of the Lamb, saying,

“Great and amazing are your deeds,
O Lord God the Almighty!
Just and true are your ways,
O King of the nations![a]
4 Who will not fear, O Lord,
and glorify your name?
For you alone are holy.
All nations will come
and worship you,
for your righteous acts have been revealed.”

The Student Union – The Ten Commandments in a Time of Pandemic