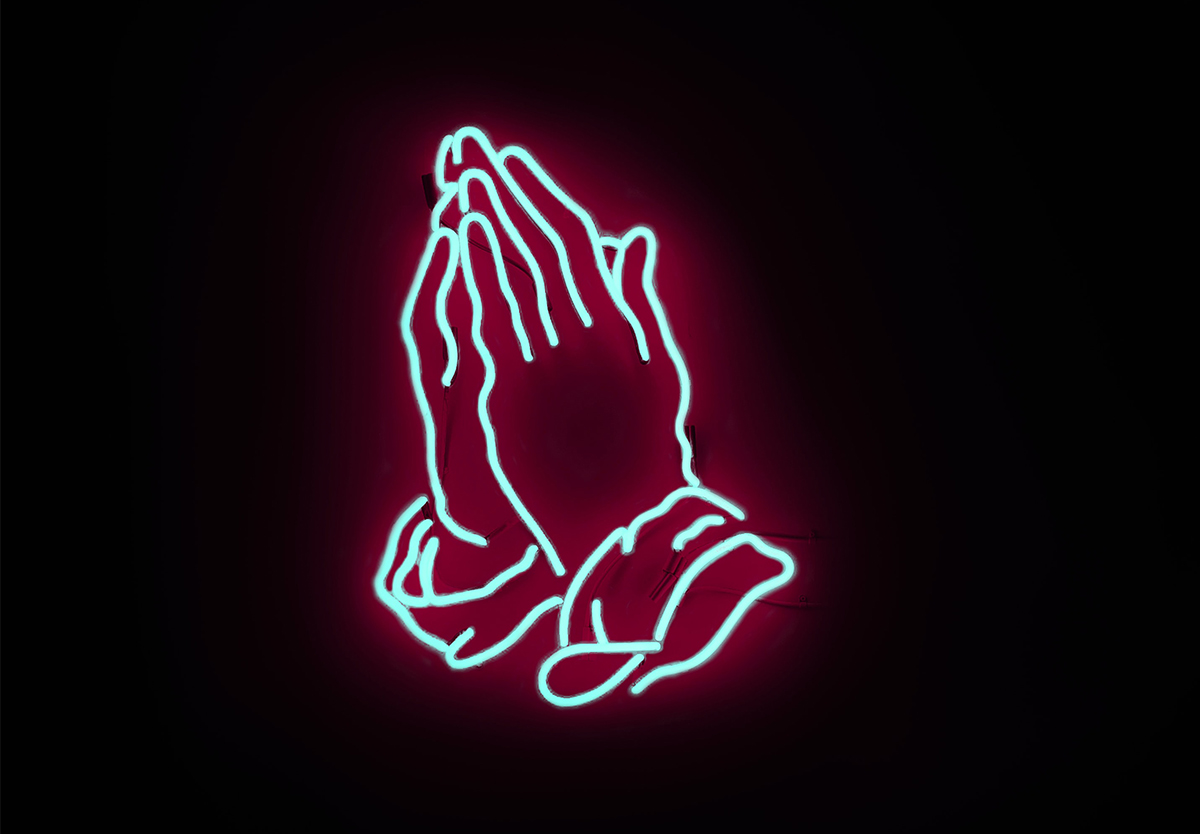 4 What then shall we say was gained by Abraham, our forefather according to the flesh? 2 For if Abraham was justified by works, he has something to boast about, but not before God. 3 For what does the Scripture say? “Abraham believed God, and it was counted to him as righteousness.” 4 Now to the one who works, his wages are not counted as a gift but as his due. 5 And to the one who does not work but believes in[a] him who justifies the ungodly, his faith is counted as righteousness, 6 just as David also speaks of the blessing of the one to whom God counts righteousness apart from works:

7 “Blessed are those whose lawless deeds are forgiven,
and whose sins are covered;
8 blessed is the man against whom the Lord will not count his sin.”