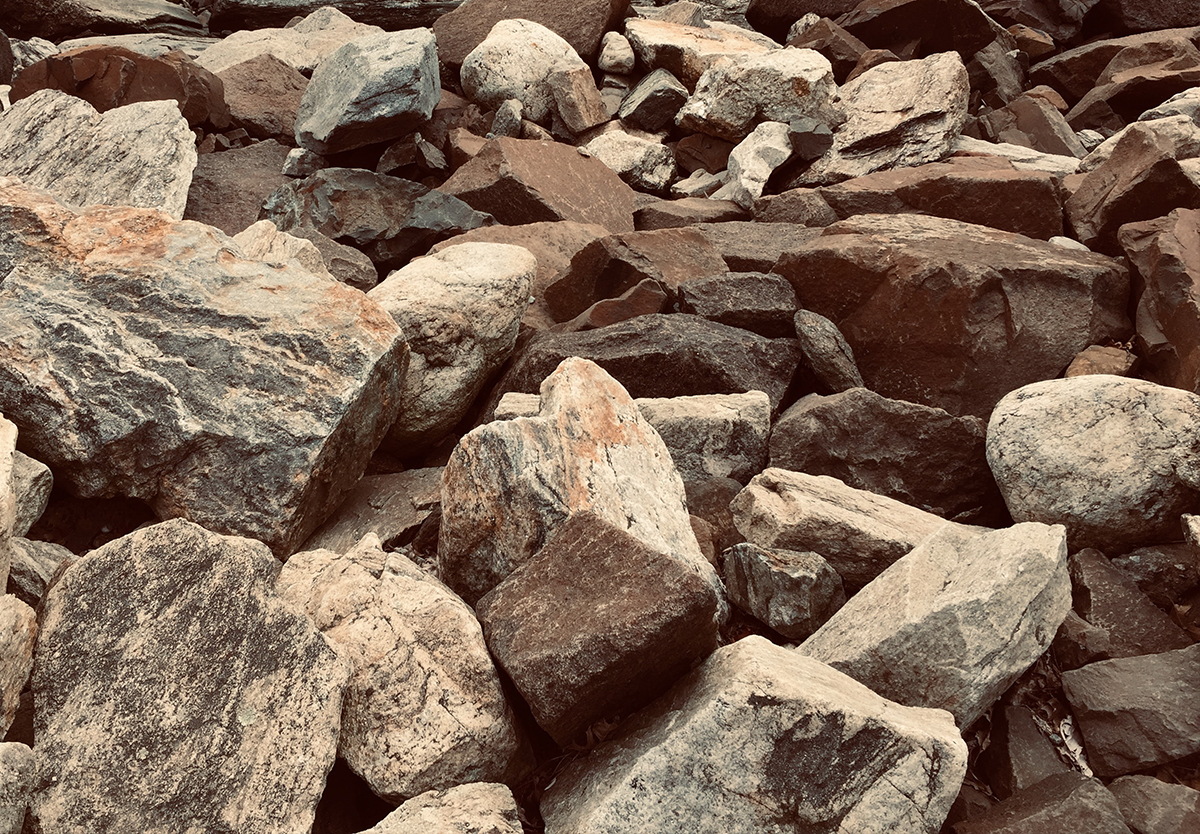 “Come out of her, my people, lest you take part in her sins.” Revelation 18 takes a pastoral and catechetical focus on the idolatry of Babylon. “Babylon” does not refer to geography per se, but to the apostate element of Israel, particularly concentrated in Jerusalem.

Even when things seem blessed and spiritual, they may be spiritually unclean and idolatrously aligned against God. The church literally relocated, leaving behind the wealth and influence of Jerusalem to be spared from its destruction. Like Daniel or the Christians who were martyred in Jerusalem, it is better to fall with Christ than to stand with the powers of darkness, which will fall “in a single hour.” Ultimately worldly acceptance is a sham, based only on how profitable we might be. God’s love in Christ however is truly unconditional: He loves us no matter the cost.

The Fall of Babylon

18 After this I saw another angel coming down from heaven, having great authority, and the earth was made bright with his glory. 2 And he called out with a mighty voice,

4 Then I heard another voice from heaven saying,

“Come out of her, my people,
lest you take part in her sins,
lest you share in her plagues;
5 for her sins are heaped high as heaven,
and God has remembered her iniquities.
6 Pay her back as she herself has paid back others,
and repay her double for her deeds;
mix a double portion for her in the cup she mixed.
7 As she glorified herself and lived in luxury,
so give her a like measure of torment and mourning,
since in her heart she says,
‘I sit as a queen,
I am no widow,
and mourning I shall never see.’
8 For this reason her plagues will come in a single day,
death and mourning and famine,
and she will be burned up with fire;
for mighty is the Lord God who has judged her.”

9 And the kings of the earth, who committed sexual immorality and lived in luxury with her, will weep and wail over her when they see the smoke of her burning. 10 They will stand far off, in fear of her torment, and say,

“Alas! Alas! You great city,
you mighty city, Babylon!
For in a single hour your judgment has come.”

11 And the merchants of the earth weep and mourn for her, since no one buys their cargo anymore, 12 cargo of gold, silver, jewels, pearls, fine linen, purple cloth, silk, scarlet cloth, all kinds of scented wood, all kinds of articles of ivory, all kinds of articles of costly wood, bronze, iron and marble, 13 cinnamon, spice, incense, myrrh, frankincense, wine, oil, fine flour, wheat, cattle and sheep, horses and chariots, and slaves, that is, human souls.[b]

14 “The fruit for which your soul longed
has gone from you,
and all your delicacies and your splendors
are lost to you,
never to be found again!”

15 The merchants of these wares, who gained wealth from her, will stand far off, in fear of her torment, weeping and mourning aloud,

16 “Alas, alas, for the great city
that was clothed in fine linen,
in purple and scarlet,
adorned with gold,
with jewels, and with pearls!
17 For in a single hour all this wealth has been laid waste.”

And all shipmasters and seafaring men, sailors and all whose trade is on the sea, stood far off 18 and cried out as they saw the smoke of her burning,

19 And they threw dust on their heads as they wept and mourned, crying out,

“Alas, alas, for the great city
where all who had ships at sea
grew rich by her wealth!
For in a single hour she has been laid waste.
20 Rejoice over her, O heaven,
and you saints and apostles and prophets,
for God has given judgment for you against her!”

21 Then a mighty angel took up a stone like a great millstone and threw it into the sea, saying,