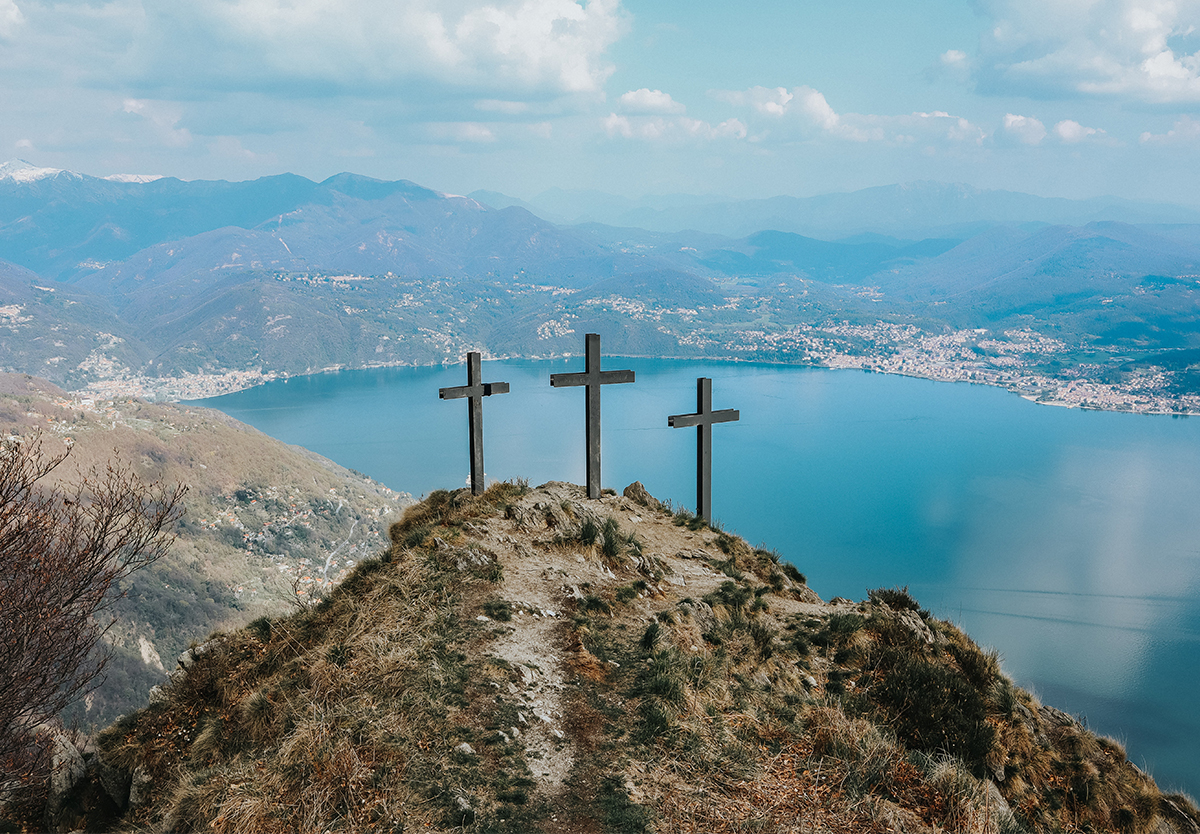 The unrighteousness of all can be traced to one man, Adam, just as the righteousness of God freely given to all can be traced to one man, Jesus Christ. Sin invaded God’s good creation through Adam. Through this original sin, inherited from one generation to the next, death spread to all. That was true even before the Law was given through Moses. The reality of sin still led all people to death, even when the transgression was not like Adam’s sin against God’s specific commandment. Yet this one man, Adam, stands as a type of another man, Christ. In Christ, God’s gracious gift abounds far more than man’s sin. Though Adam’s one trespass led to condemnation for all, Christ’s one act of righteousness leads to justification and life for all. This remains objectively true even though some do not receive the gift subjectively through faith. God’s grace in Christ to justify us sinners far outweighs the sin and death that still attack us in this life, giving great comfort to us and all Christians.

Death in Adam, Life in Christ

12 Therefore, just as sin came into the world through one man, and death through sin, and so death spread to all men[a] because all sinned— 13 for sin indeed was in the world before the law was given, but sin is not counted where there is no law. 14 Yet death reigned from Adam to Moses, even over those whose sinning was not like the transgression of Adam, who was a type of the one who was to come.

18 Therefore, as one trespass[b] led to condemnation for all men, so one act of righteousness[c] leads to justification and life for all men. 19 For as by the one man’s disobedience the many were made sinners, so by the one man’s obedience the many will be made righteous. 20 Now the law came in to increase the trespass, but where sin increased, grace abounded all the more, 21 so that, as sin reigned in death, grace also might reign through righteousness leading to eternal life through Jesus Christ our Lord.

Oratio: Take Up Your Cross