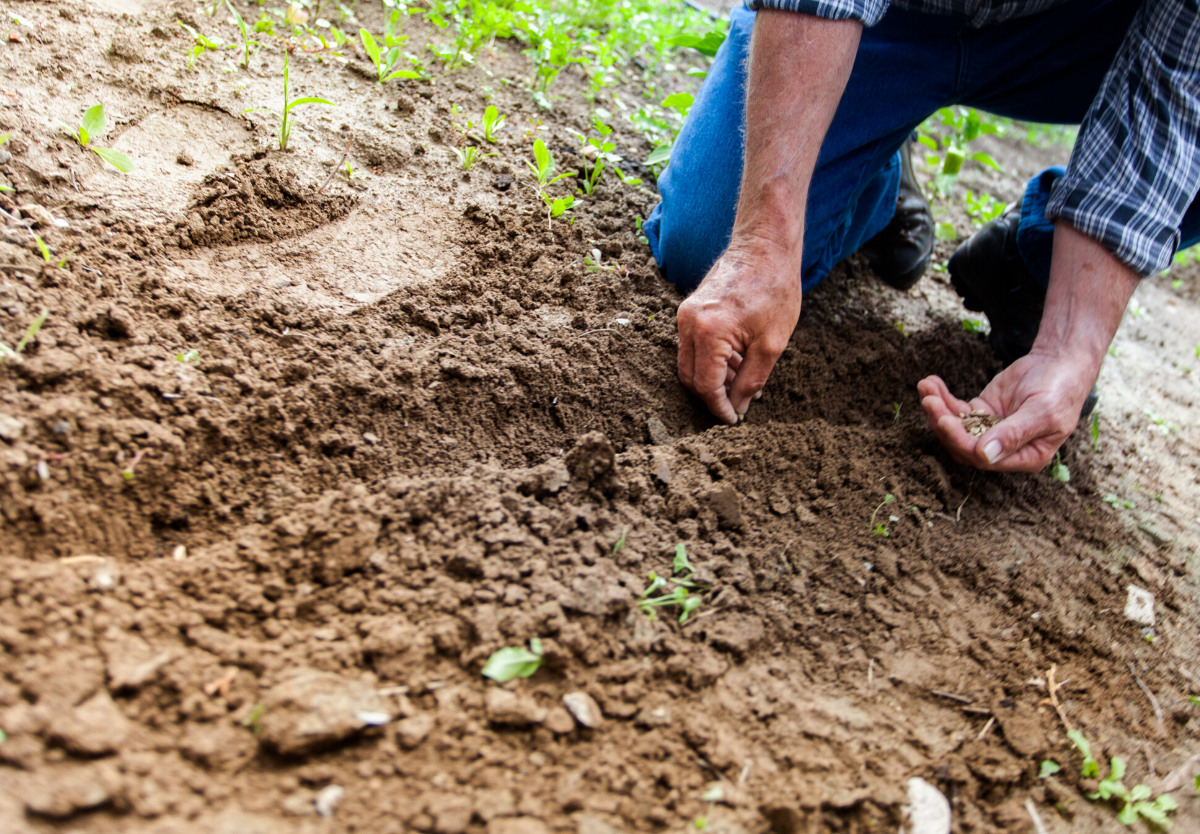 “To the one who has, more will be given, and from the one who has not, even what he has will be taken away.” In Mark 4 Jesus ☧ speaks of the paradox of faith and understanding: in order for these to be given, they must have already been received.

These parables were not meant as easy-to-understand sermon illustrations. Like the injunctions of silence with the miracles, ☧ revealed Himself through these parables gradually and on His own terms—not on the terms of human initiative or wisdom. Each elaborates on the central message that, even though its growth is inexplicable and at times imperceptible, the kingdom of God is indeed being grown through the strong Word of ☧. This is finally shown when the storm calms at ☧’s Word. Amidst fear and calamity, ☧ grows His disciples’ faith slowly but surely with His teaching and rebuke.

4 Again he began to teach beside the sea. And a very large crowd gathered about him, so that he got into a boat and sat in it on the sea, and the whole crowd was beside the sea on the land. 2 And he was teaching them many things in parables, and in his teaching he said to them: 3 “Listen! Behold, a sower went out to sow. 4 And as he sowed, some seed fell along the path, and the birds came and devoured it. 5 Other seed fell on rocky ground, where it did not have much soil, and immediately it sprang up, since it had no depth of soil. 6 And when the sun rose, it was scorched, and since it had no root, it withered away. 7 Other seed fell among thorns, and the thorns grew up and choked it, and it yielded no grain. 8 And other seeds fell into good soil and produced grain, growing up and increasing and yielding thirtyfold and sixtyfold and a hundredfold.” 9 And he said, “He who has ears to hear, let him hear.”

30 And he said, “With what can we compare the kingdom of God, or what parable shall we use for it? 31 It is like a grain of mustard seed, which, when sown on the ground, is the smallest of all the seeds on earth, 32 yet when it is sown it grows up and becomes larger than all the garden plants and puts out large branches, so that the birds of the air can make nests in its shade.”