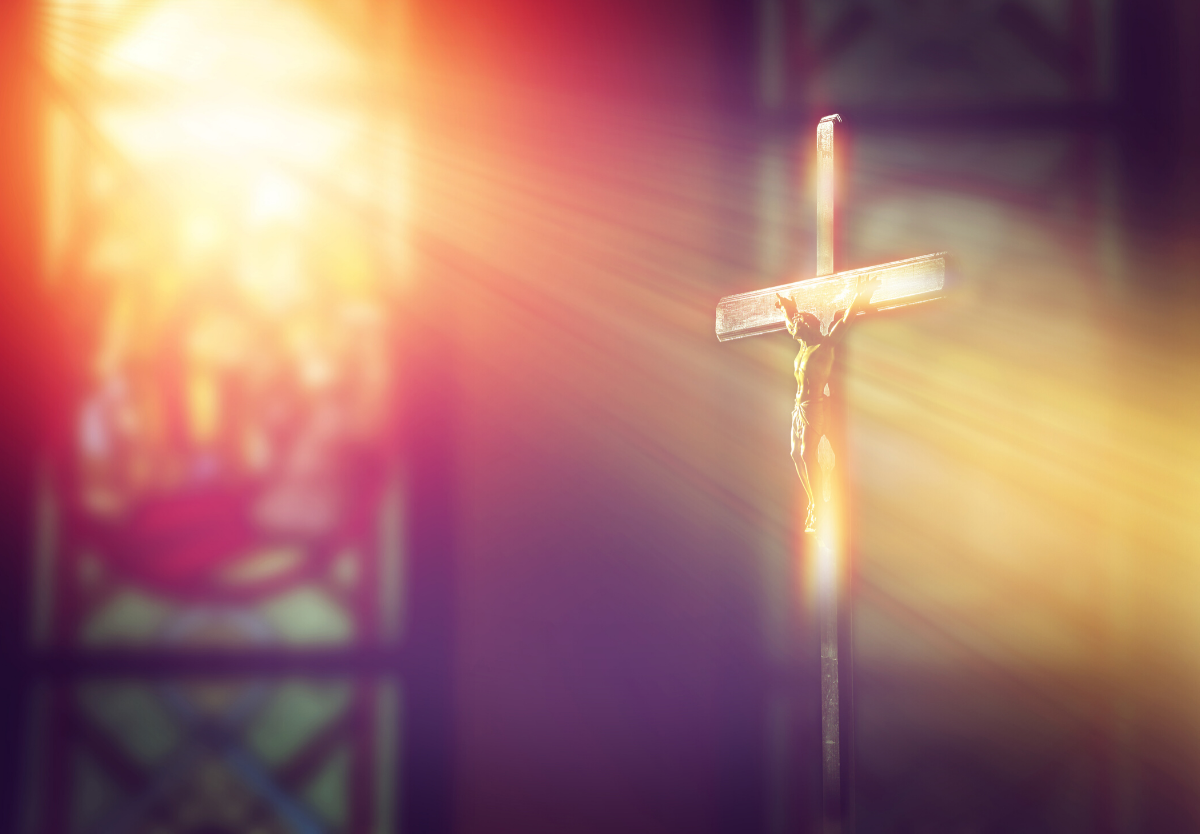 On the heels of the glorious conclusion of Romans 8, this text may seem like a step backward. Yet St. Paul is here continuing his proclamation of God’s righteousness in Christ. Though this glorious gift has largely been rejected by those physically descended from Abraham, that is not due to God’s failure. The Apostle laments for his kinsmen according to the flesh. His desire, like God’s, is that all would trust in Christ and live; therefore, he speaks the truth in love. His fellow Israelites had been given by Christ all of His blessings, yet they had not believed in Him as the true God. That is why not all who are physically related to Jacob are members of the true Israel, the Church. This true Israel is based not on flesh or works, but on God’s promise alone. That promise came about in the birth of Isaac and in the lineage of the Christ going through Jacob instead of Esau. God’s dealings with the patriarchs clearly shows that, even though many Israelites have rejected Him, the promise of God has prevailed. His faithfulness and righteousness remain sure.