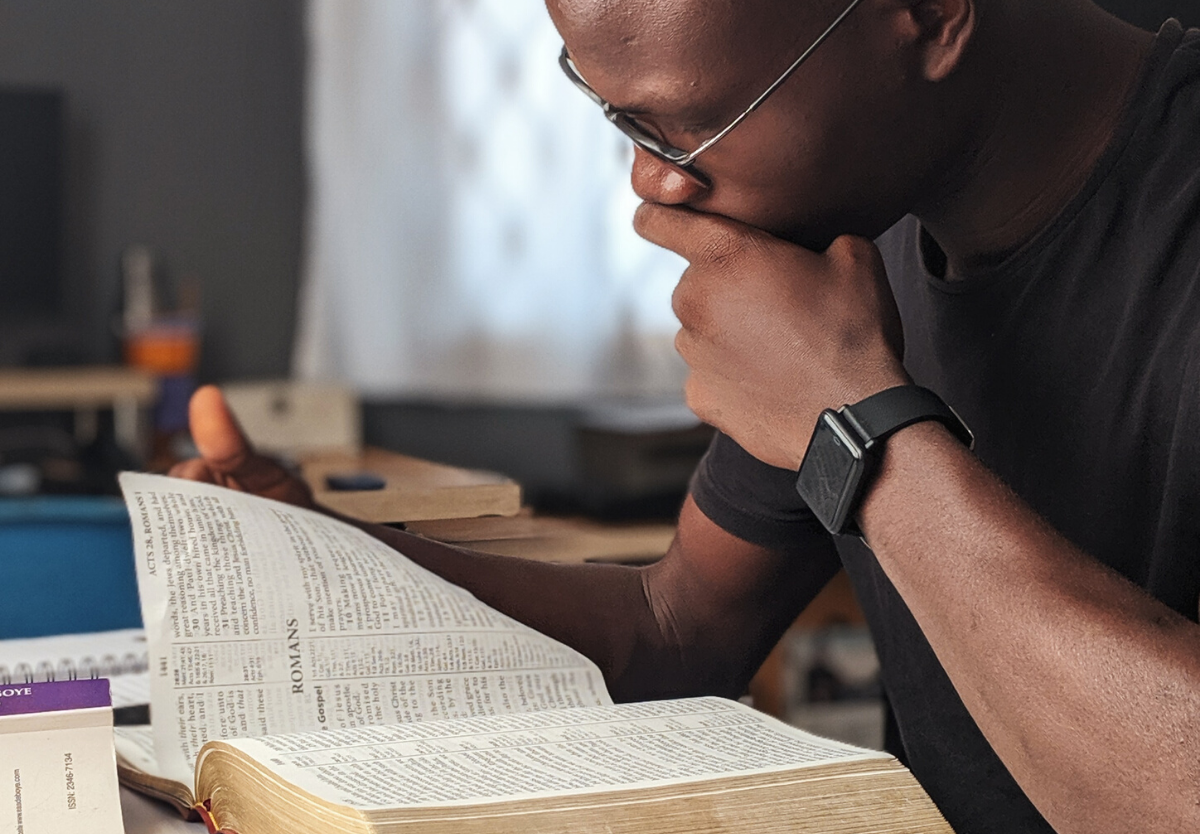 What shall we say then? In this text, St. Paul summarizes what he has said concerning Israel’s rejection of Christ and transitions to the importance of faith. Although Gentiles had not pursued righteousness, even pursuing unrighteousness, they attained God’s righteousness through faith. On the other hand, Israel pursued righteousness through the law but did not attain it. They could not and did not keep the law, and all the while, they missed the purpose of the law in pointing them toward faith in Christ. Their rejection of Christ is the reason they did not receive God’s righteousness. God has set up Christ as the cornerstone, but for those who reject Him, He is a stone over which they stumble. This is not due to God’s desire; He desires all to be saved. Nor is it Paul’s desire. He prays earnestly for the salvation of his kinsmen according to the flesh. He notes their zeal for God, but laments that it is misplaced apart from true knowledge of Christ, because Christ is the completion of the law. He alone gives righteousness before God through faith.

30 What shall we say, then? That Gentiles who did not pursue righteousness have attained it, that is, a righteousness that is by faith; 31 but that Israel who pursued a law that would lead to righteousness[a] did not succeed in reaching that law. 32 Why? Because they did not pursue it by faith, but as if it were based on works. They have stumbled over the stumbling stone, 33 as it is written,

10 Brothers,[b] my heart’s desire and prayer to God for them is that they may be saved. 2 For I bear them witness that they have a zeal for God, but not according to knowledge. 3 For, being ignorant of the righteousness of God, and seeking to establish their own, they did not submit to God’s righteousness. 4 For Christ is the end of the law for righteousness to everyone who believes.[c]