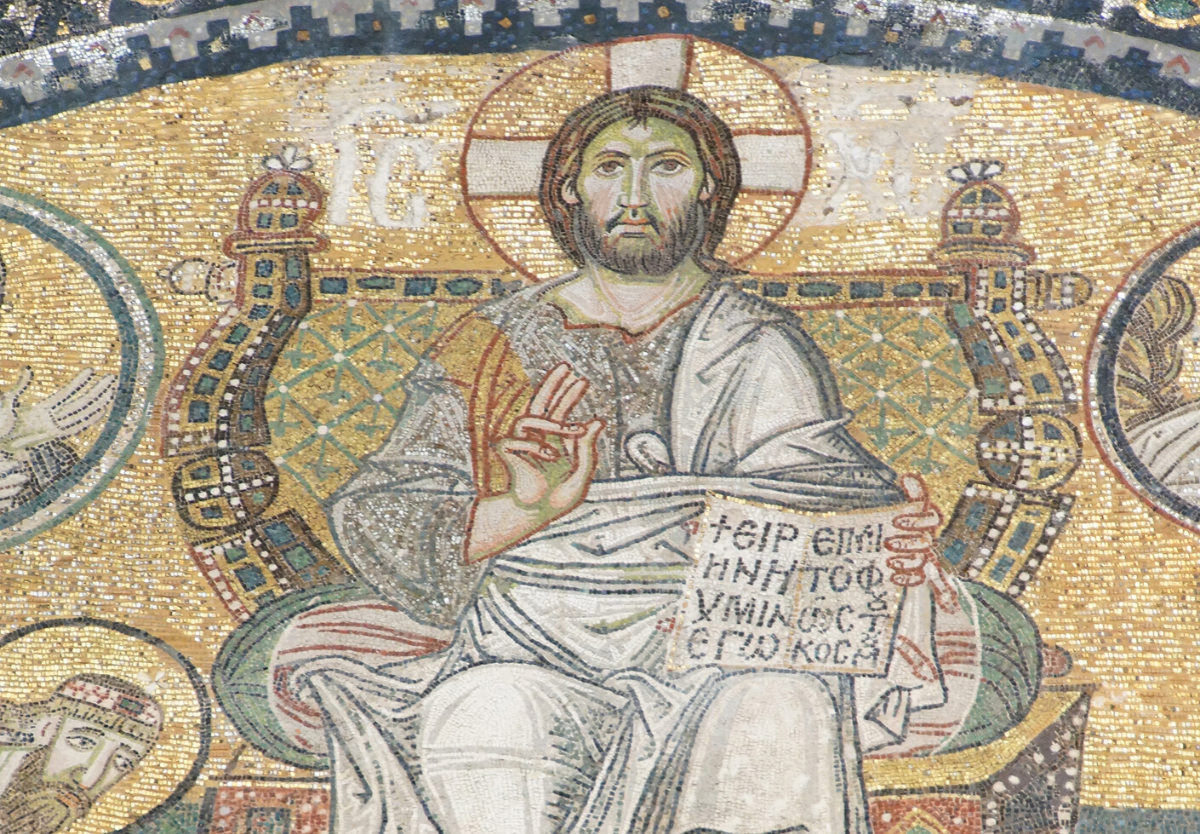 Home » Sharper Iron — The Righteousness of God for You: You Aren’t Lord and Judge; Jesus Is!

The love that Christians owe to each other is free from judgment and despising. Whether weak or strong in the faith, all Christians are to welcome each other. Those Christians whose consciences allow them to live fully in the freedom they have in Christ must not despise those Christians who are not fully exercising that freedom. Similarly, those not exercising that freedom must not judge those who are; God alone stands as judge. We will all stand before Him on the Last Day to give account. For this reason, each person must be convinced on his own to live and act in thanksgiving and honor to the Lord. The lordship of Jesus provides the true unity of the Christian Church. His death and resurrection mean that He is Lord of the living and the dead; in life and in death, we belong to Him.

Do Not Pass Judgment on One Another

5 One person esteems one day as better than another, while another esteems all days alike. Each one should be fully convinced in his own mind. 6 The one who observes the day, observes it in honor of the Lord. The one who eats, eats in honor of the Lord, since he gives thanks to God, while the one who abstains, abstains in honor of the Lord and gives thanks to God. 7 For none of us lives to himself, and none of us dies to himself. 8 For if we live, we live to the Lord, and if we die, we die to the Lord. So then, whether we live or whether we die, we are the Lord’s. 9 For to this end Christ died and lived again, that he might be Lord both of the dead and of the living.

“As I live, says the Lord, every knee shall bow to me,
and every tongue shall confess[b] to God.”

12 So then each of us will give an account of himself to God.