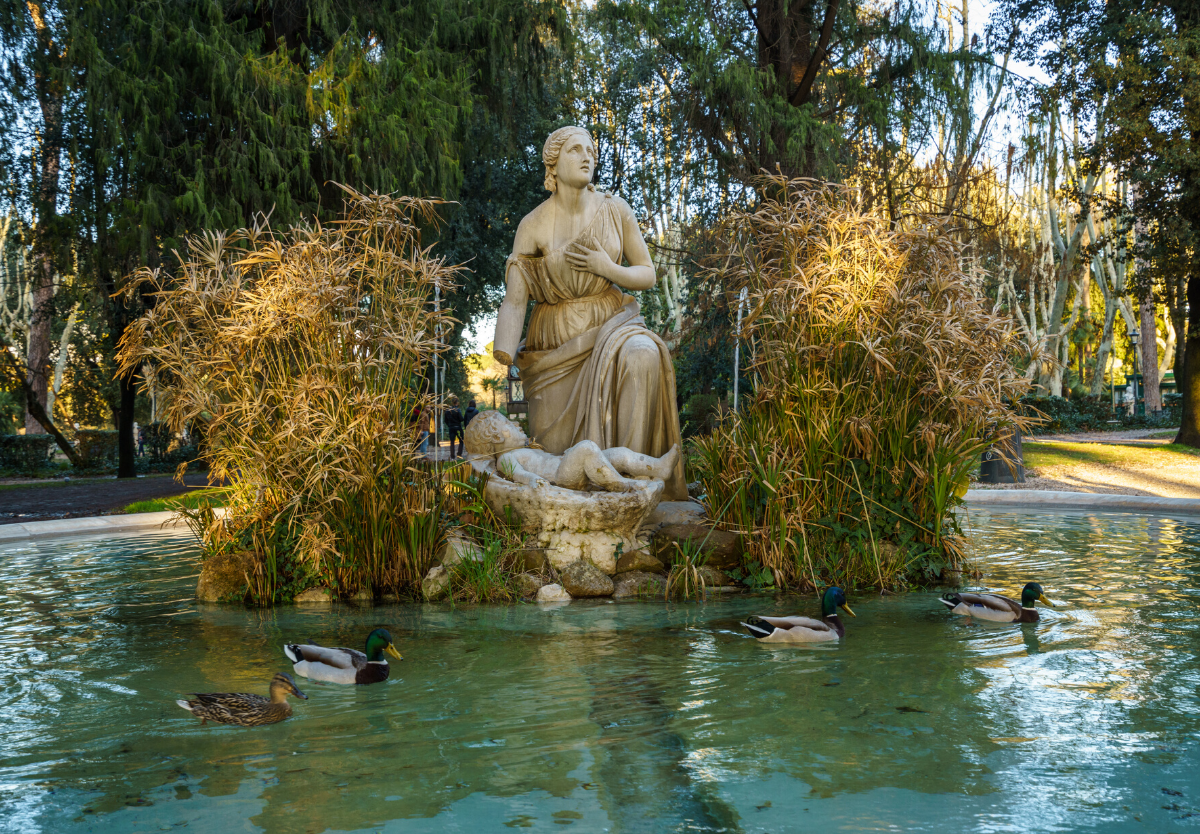 Home » Thy Strong Word – Exodus 2: ☧ Drawn from Watery Sojourn for All to See

“His sister stood at a distance to know what would be done to him.” Miriam takes center stage in Exodus 2 as the forerunner of Moses, serving God with faith and wisdom like their mother and the midwives. Most importantly, they see and serve as witnesses, like John the Baptist and Mary Magdalene after them. God will draw His sojourning people out of the water so that Egypt sees like Pharaoh’s daughter, not like the clandestine vigilantism of Moses. Similarly, God raised His Son for all to see, and His beautiful Son moves us to see and take pleasure in His new creation.

11 One day, when Moses had grown up, he went out to his people and looked on their burdens, and he saw an Egyptian beating a Hebrew, one of his people.[c] 12 He looked this way and that, and seeing no one, he struck down the Egyptian and hid him in the sand. 13 When he went out the next day, behold, two Hebrews were struggling together. And he said to the man in the wrong, “Why do you strike your companion?” 14 He answered, “Who made you a prince and a judge over us? Do you mean to kill me as you killed the Egyptian?” Then Moses was afraid, and thought, “Surely the thing is known.” 15 When Pharaoh heard of it, he sought to kill Moses. But Moses fled from Pharaoh and stayed in the land of Midian. And he sat down by a well.

16 Now the priest of Midian had seven daughters, and they came and drew water and filled the troughs to water their father’s flock. 17 The shepherds came and drove them away, but Moses stood up and saved them, and watered their flock. 18 When they came home to their father Reuel, he said, “How is it that you have come home so soon today?” 19 They said, “An Egyptian delivered us out of the hand of the shepherds and even drew water for us and watered the flock.” 20 He said to his daughters, “Then where is he? Why have you left the man? Call him, that he may eat bread.” 21 And Moses was content to dwell with the man, and he gave Moses his daughter Zipporah. 22 She gave birth to a son, and he called his name Gershom, for he said, “I have been a sojourner[d] in a foreign land.”

23 During those many days the king of Egypt died, and the people of Israel groaned because of their slavery and cried out for help. Their cry for rescue from slavery came up to God. 24 And God heard their groaning, and God remembered his covenant with Abraham, with Isaac, and with Jacob. 25 God saw the people of Israel—and God knew.