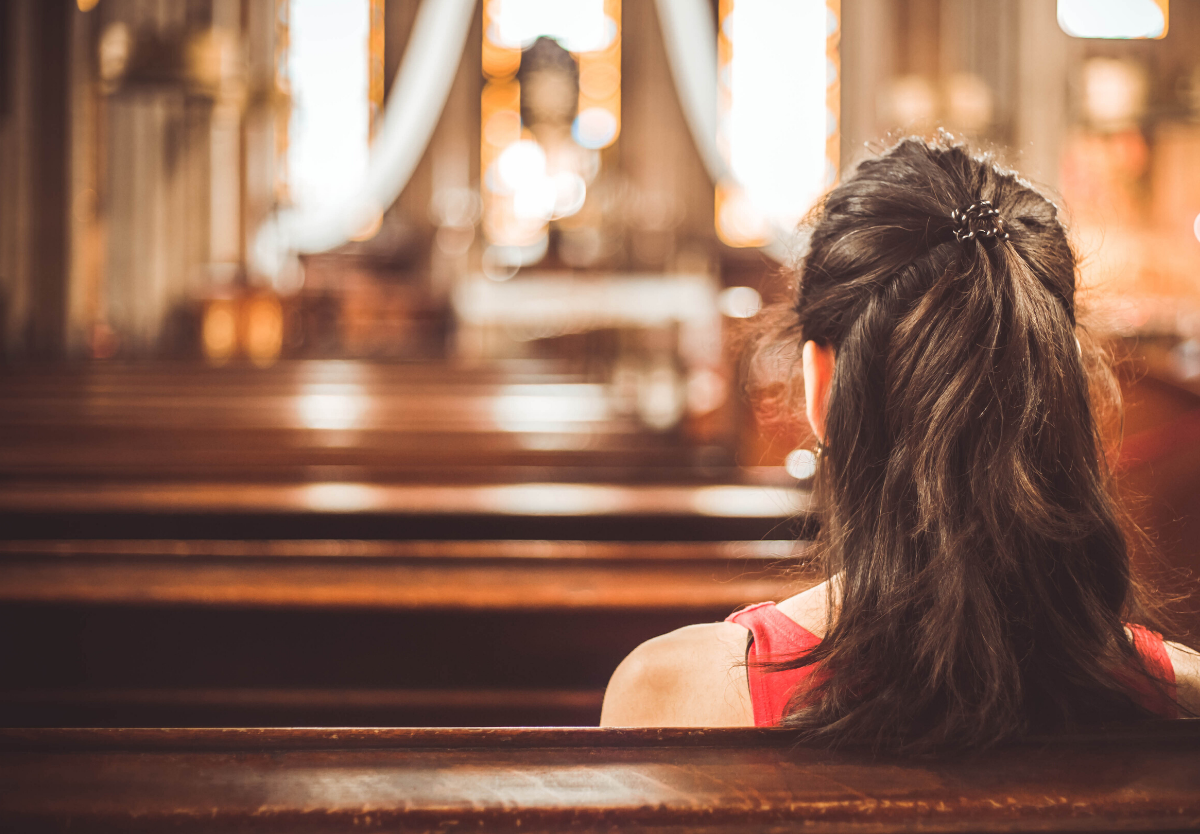 Home » Sharper Iron — The Righteousness of God for You: Jews and Gentiles Confessing Christ Together

Christ Jesus gives the united voice of praise not only to the strong and weak in faith, but to Jew and Gentile. His service to the circumcised was not due to anything inherent in them; rather, Jesus showed God’s truthfulness to save by the grace that He had promised since the very beginning. The Gentiles are united in the glory given to God not due to their own works, but due to God’s mercy freely given to them in Christ. This truth is proclaimed throughout the Old Testament. St. Paul brings several passages from the Scriptures together to show forth the truth that God’s victory in Christ has always been intended for Jews and Gentiles alike. Together, they confess His deeds of salvation and sound forth His praise. Such praise is given in hope, the confident expectation that Christ will return to raise the dead and take all Christians to their eternal home with Him.

Christ the Hope of Jews and Gentiles

8 For I tell you that Christ became a servant to the circumcised to show God’s truthfulness, in order to confirm the promises given to the patriarchs, 9 and in order that the Gentiles might glorify God for his mercy. As it is written,

“Therefore I will praise you among the Gentiles,
and sing to your name.”

“Rejoice, O Gentiles, with his people.”

“Praise the Lord, all you Gentiles,
and let all the peoples extol him.”

“The root of Jesse will come,
even he who arises to rule the Gentiles;
in him will the Gentiles hope.”

13 May the God of hope fill you with all joy and peace in believing, so that by the power of the Holy Spirit you may abound in hope.

Oratio: Death of Jesus for the Sin of the World

The Coffee Hour - Lutheran Witness June/July: By Faith, Not By Sight