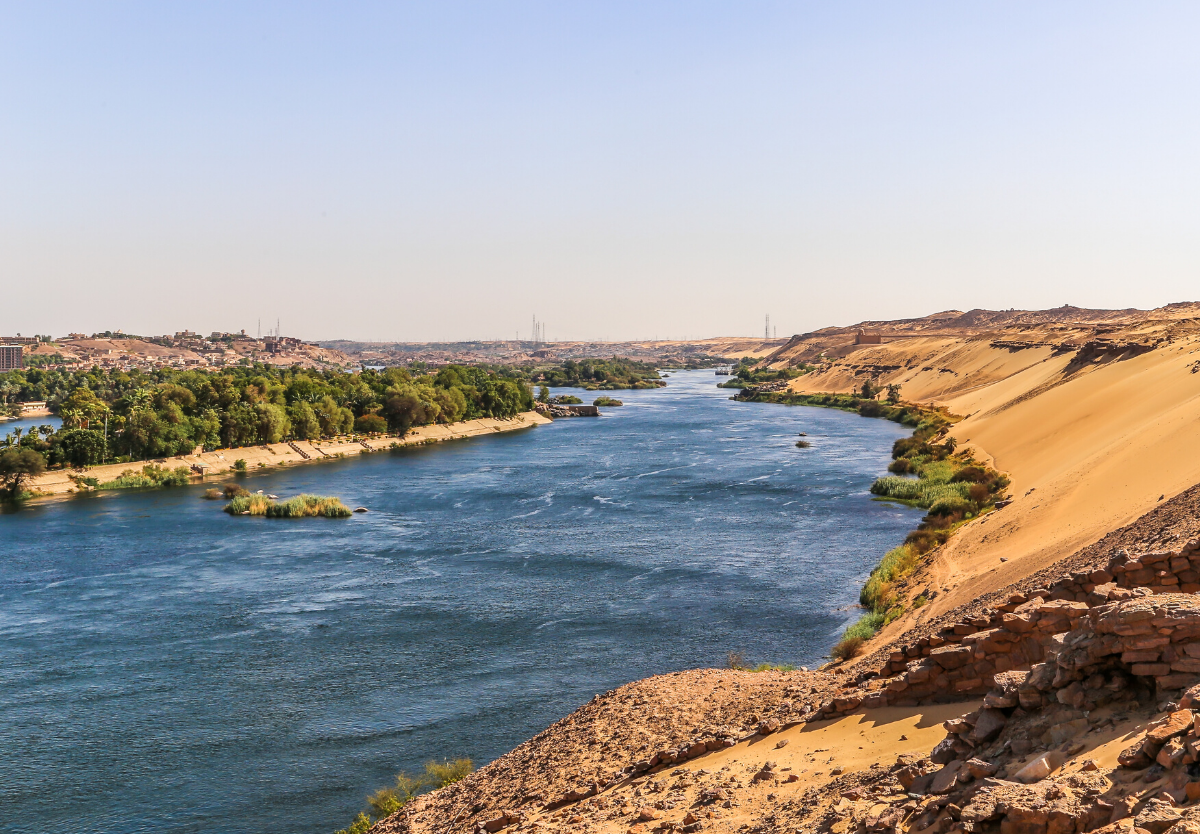 “The Egyptians shall know that I am the LORD, when I stretch out my hand against Egypt and bring out the people of Israel.” Aaron’s staff becomes a snake, and when his staff strikes the Nile, it turns to blood. The true confrontation begins in Exodus 7, as God provokes Pharaoh’s proud anger. God’s purpose is twofold: to break Pharaoh’s will and secure the release of His people, and to publicly reveal His glory to all Egypt. Egypt is judged rightly, but the purpose is repentance and salvation, just as it was later in the destruction of Jerusalem, when Christ was revealed as the true Temple for all people, even for Egypt.

Moses and Aaron Before Pharaoh

7 And the Lord said to Moses, “See, I have made you like God to Pharaoh, and your brother Aaron shall be your prophet. 2 You shall speak all that I command you, and your brother Aaron shall tell Pharaoh to let the people of Israel go out of his land. 3 But I will harden Pharaoh’s heart, and though I multiply my signs and wonders in the land of Egypt, 4 Pharaoh will not listen to you. Then I will lay my hand on Egypt and bring my hosts, my people the children of Israel, out of the land of Egypt by great acts of judgment. 5 The Egyptians shall know that I am the Lord, when I stretch out my hand against Egypt and bring out the people of Israel from among them.” 6 Moses and Aaron did so; they did just as the Lord commanded them. 7 Now Moses was eighty years old, and Aaron eighty-three years old, when they spoke to Pharaoh.

8 Then the Lord said to Moses and Aaron, 9 “When Pharaoh says to you, ‘Prove yourselves by working a miracle,’ then you shall say to Aaron, ‘Take your staff and cast it down before Pharaoh, that it may become a serpent.’” 10 So Moses and Aaron went to Pharaoh and did just as the Lord commanded. Aaron cast down his staff before Pharaoh and his servants, and it became a serpent. 11 Then Pharaoh summoned the wise men and the sorcerers, and they, the magicians of Egypt, also did the same by their secret arts. 12 For each man cast down his staff, and they became serpents. But Aaron’s staff swallowed up their staffs. 13 Still Pharaoh’s heart was hardened, and he would not listen to them, as the Lord had said.