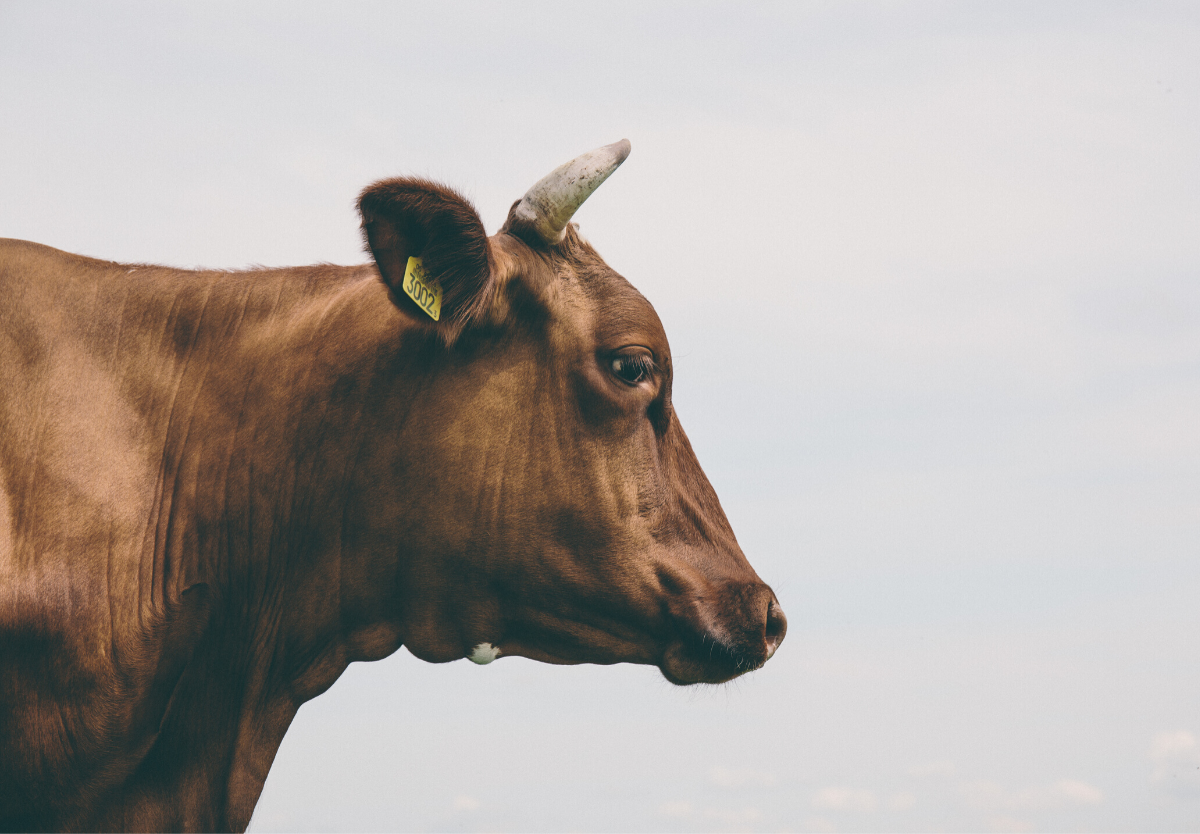 “All the livestock of the Egyptians died, but not one of the livestock of the people of Israel died.” An epidemic strikes in Exodus 9. As the plagues intensify, the first deaths come. But if all the livestock died in the epidemic, why are they later described in the plagues of boils and hail? This misunderstanding disappears under close reading. God gradually intensifies the plagues so as to make Pharaoh dig in his heels, isolating him from his subjects. God thus opens the door for some of the Egyptians to turn and know Him, just as Christ isolated Satan that the Gentiles might come to know His Father.

13 Then the Lord said to Moses, “Rise up early in the morning and present yourself before Pharaoh and say to him, ‘Thus says the Lord, the God of the Hebrews, “Let my people go, that they may serve me. 14 For this time I will send all my plagues on you yourself,[a] and on your servants and your people, so that you may know that there is none like me in all the earth. 15 For by now I could have put out my hand and struck you and your people with pestilence, and you would have been cut off from the earth. 16 But for this purpose I have raised you up, to show you my power, so that my name may be proclaimed in all the earth. 17 You are still exalting yourself against my people and will not let them go. 18 Behold, about this time tomorrow I will cause very heavy hail to fall, such as never has been in Egypt from the day it was founded until now. 19 Now therefore send, get your livestock and all that you have in the field into safe shelter, for every man and beast that is in the field and is not brought home will die when the hail falls on them.”’” 20 Then whoever feared the word of the Lord among the servants of Pharaoh hurried his slaves and his livestock into the houses, 21 but whoever did not pay attention to the word of the Lord left his slaves and his livestock in the field.

27 Then Pharaoh sent and called Moses and Aaron and said to them, “This time I have sinned; the Lord is in the right, and I and my people are in the wrong. 28 Plead with the Lord, for there has been enough of God’s thunder and hail. I will let you go, and you shall stay no longer.” 29 Moses said to him, “As soon as I have gone out of the city, I will stretch out my hands to the Lord. The thunder will cease, and there will be no more hail, so that you may know that the earth is the Lord‘s. 30 But as for you and your servants, I know that you do not yet fear the Lord God.” 31 (The flax and the barley were struck down, for the barley was in the ear and the flax was in bud. 32 But the wheat and the emmer[b] were not struck down, for they are late in coming up.) 33 So Moses went out of the city from Pharaoh and stretched out his hands to the Lord, and the thunder and the hail ceased, and the rain no longer poured upon the earth. 34 But when Pharaoh saw that the rain and the hail and the thunder had ceased, he sinned yet again and hardened his heart, he and his servants. 35 So the heart of Pharaoh was hardened, and he did not let the people of Israel go, just as the Lord had spoken through Moses.

Let's Talk! The Rev. Wayne Lawrence Is In: What the Bible Says about Racism