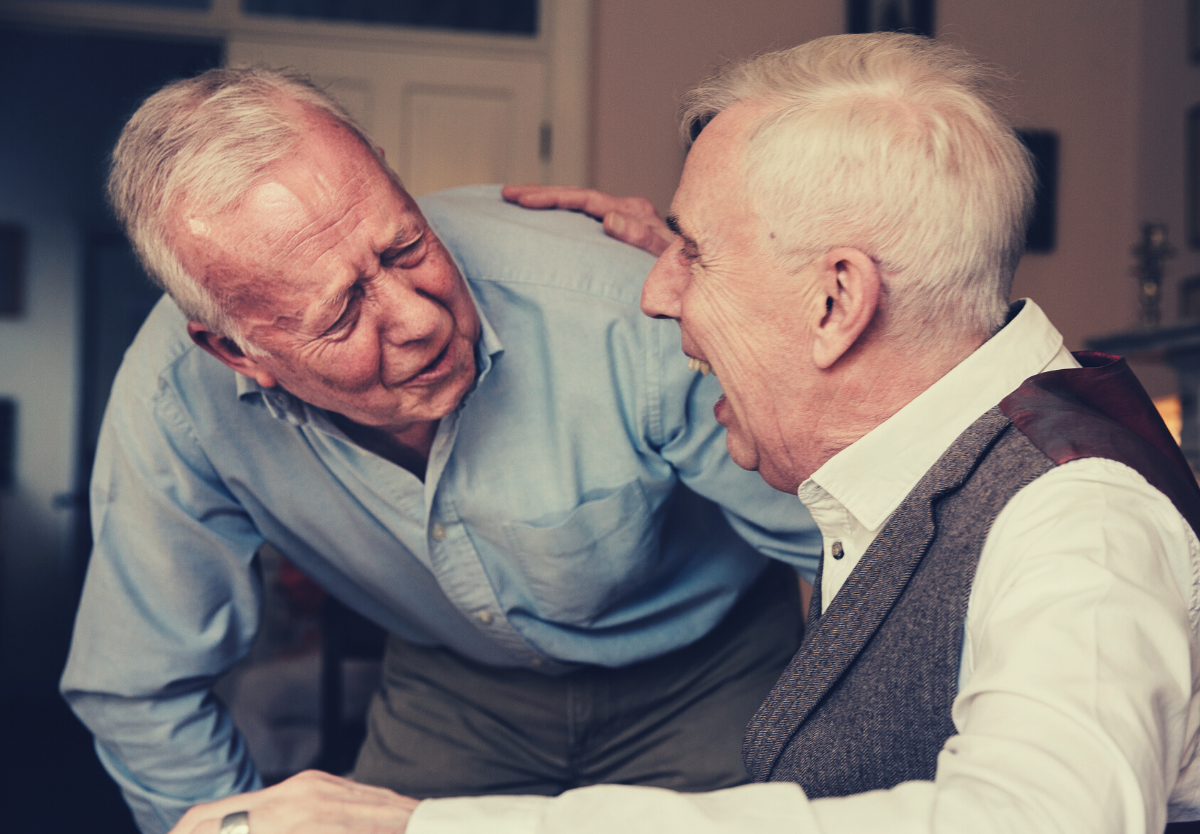 Home » Sharper Iron — Wisdom from Above: Works Supply the Proof that Faith Is Living

Careful attention to context is key to seeing that St. James and St. Paul do not contradict each other. James is concerned with how a Christian’s faith is seen before the world. Faith and works cannot be separated; faith is seen by the world based on works. Faith that isn’t seen in works is the faith of demons; there is knowledge and assent, but no trust. This faith of demons only shudders before God and is useless before Him and before neighbor. James brings up two historical examples to make his point: Abraham and Rahab. Abraham was justified by works in the sense that he was shown to be righteous before the world. His justifying faith, given to him by God’s declaration in Genesis 15, was active in his good work of offering his son as a sacrifice at the Word of God in Genesis 22. In this way, Abraham was shown to be justified by his works. Similarly, Rahab the prostitute had justifying faith in the God of Israel which was active in the good work of welcoming two Israelite spies. Just as a person’s breath shows that he is alive, so good works according to God’s Word show the world that a person is justified in Christ.

18 But someone will say, “You have faith and I have works.” Show me your faith apart from your works, and I will show you my faith by my works. 19 You believe that God is one; you do well. Even the demons believe—and shudder! 20 Do you want to be shown, you foolish person, that faith apart from works is useless? 21 Was not Abraham our father justified by works when he offered up his son Isaac on the altar? 22 You see that faith was active along with his works, and faith was completed by his works; 23 and the Scripture was fulfilled that says, “Abraham believed God, and it was counted to him as righteousness”—and he was called a friend of God. 24 You see that a person is justified by works and not by faith alone. 25 And in the same way was not also Rahab the prostitute justified by works when she received the messengers and sent them out by another way? 26 For as the body apart from the spirit is dead, so also faith apart from works is dead.

The Coffee Hour - Mental Health Monday: What is Play?