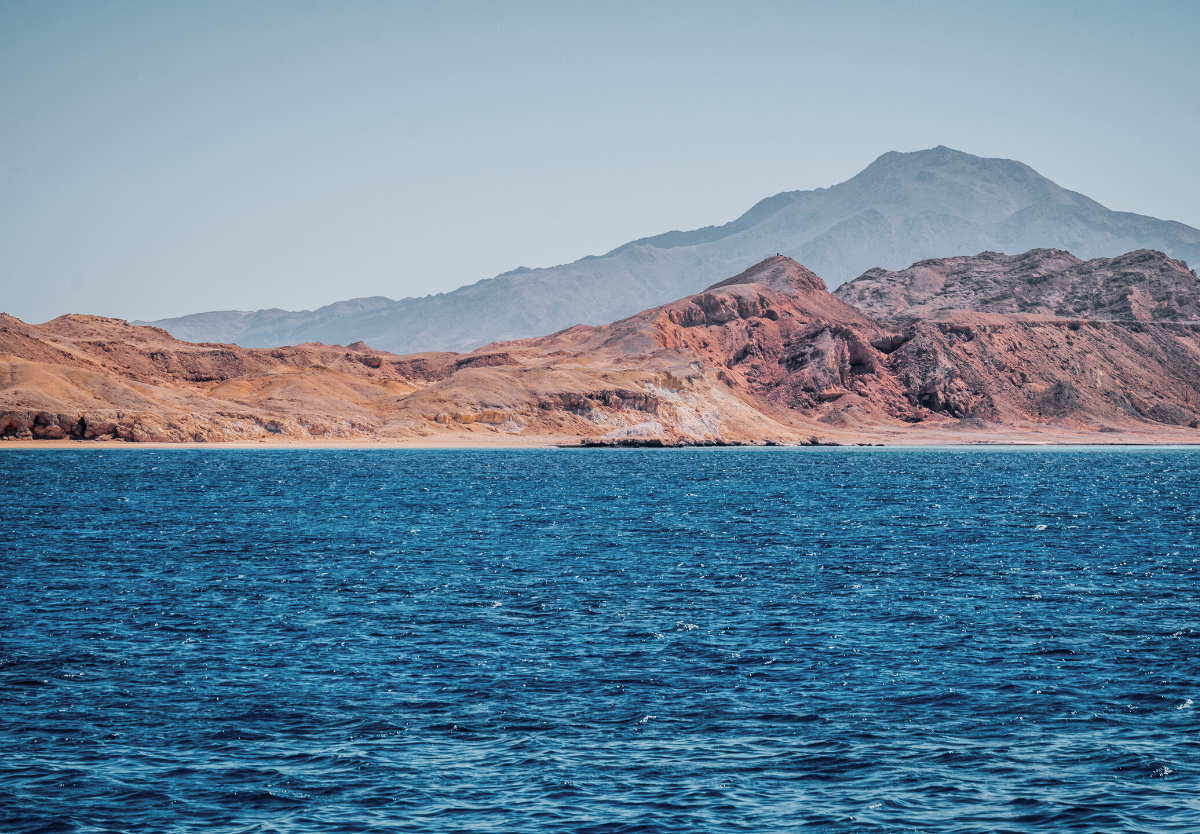 “See the salvation of the LORD, which he will work for you today. For the Egyptians whom you see today, you shall never see again.” With the drowning of Pharaoh’s army in the sea, Exodus 14 ties together all the major themes of the book: Yahweh judges the Egyptian gods so that Egypt would know Him, and Yahweh saves His people so that Israel would see and put their faith in Him. Even as the darkness and the waters hearken back to Genesis 1, the language points ahead to Christ, lifted up in death, resurrection, and ascension that the whole world would see Him and know God.