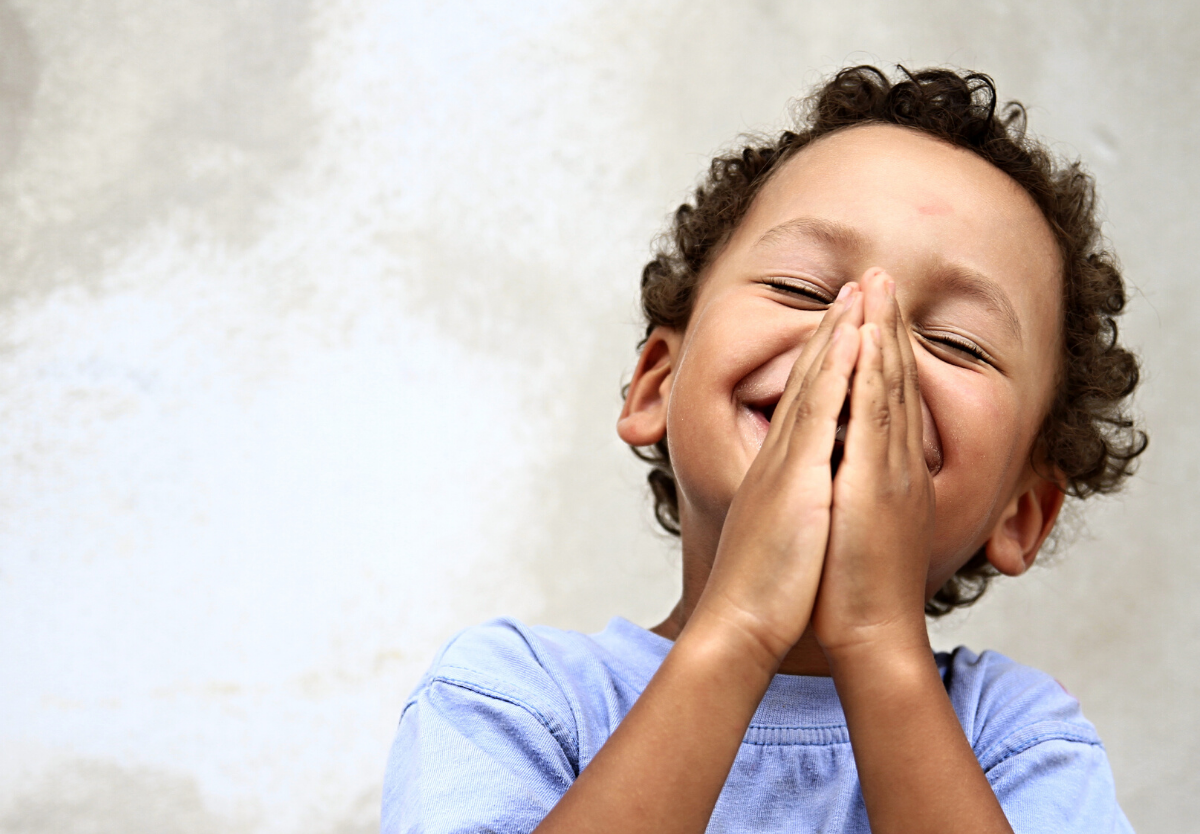 Home » Sharper Iron — Wisdom from Above: Pray, Praise, and Give Thanks

Patient endurance for the Lord’s coming turns Christians to prayer. In times of suffering, a Christian prays, “Lord, have mercy.” In times of joy, a Christian prays, “God be praised!” Such prayers are offered by Christians both individually and corporately. When a Christian is sick, the whole Church, including the pastor, shares the burden by offering prayer for the one particularly marked with illness. Such prayers are offered in faith that focuses on God alone as the One who justifies and gives to the sinner. Elijah stands as an example of one who offered prayer in faith in what God had promised. Together as Christians, we show care and concern for each other in our sin, calling each other to repentance and faith in Christ who forgives our sins.

13 Is anyone among you suffering? Let him pray. Is anyone cheerful? Let him sing praise. 14 Is anyone among you sick? Let him call for the elders of the church, and let them pray over him, anointing him with oil in the name of the Lord. 15 And the prayer of faith will save the one who is sick, and the Lord will raise him up. And if he has committed sins, he will be forgiven. 16 Therefore, confess your sins to one another and pray for one another, that you may be healed. The prayer of a righteous person has great power as it is working.[a] 17 Elijah was a man with a nature like ours, and he prayed fervently that it might not rain, and for three years and six months it did not rain on the earth. 18 Then he prayed again, and heaven gave rain, and the earth bore its fruit.

Oratio: Being Built Up in Christ

The Coffee Hour - It's Not All About You. (Really.) [Rebroadcast]