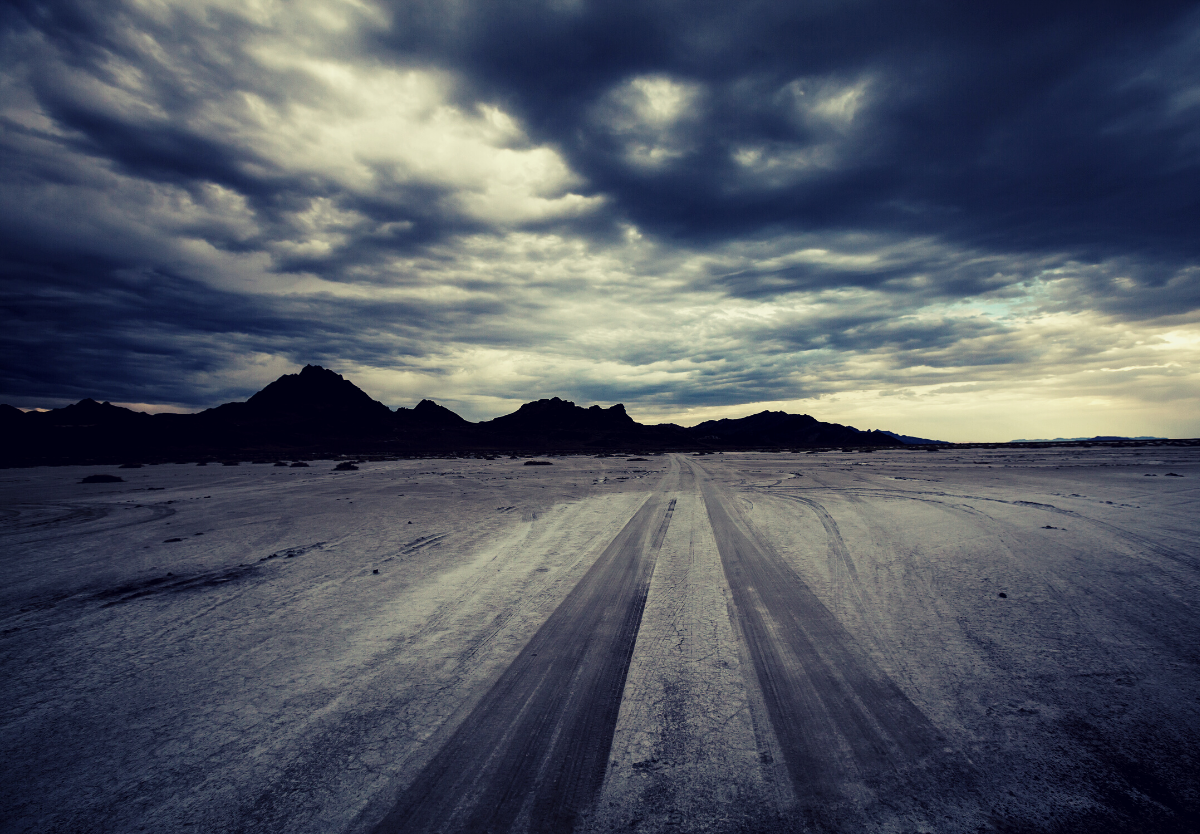 Home » Sharper Iron — Rebellion and Rescue: The LORD Does Not Forsake His Faithless People

Israel’s faithlessness only grows worse. One tribe after another fails to fulfill the LORD’s Word to drive out the inhabitants of the land that He was giving them. Not only was this foolishness from a strategic political and military standpoint, it was direct disobedience to the LORD’s command. The attempt made by several tribes to enslave the Canaanites was a tragic irony, given Israel’s own history. By the end of the first chapter of Judges, any victories of the conquest under Joshua had been undone through the faithless idolatry of the subsequent generation. The LORD was not content to leave His people to eternal death, however. He came to them and spoke to them. As He called Adam and Eve to repentance for their sin in the Garden of Eden, so He called His people Israel to repentance for their sin in the Promised Land. Their weeping in response points to their repentance, and their sacrifice at Bochim points to the final once-for-all sacrifice of Jesus Christ that earns forgiveness for sinners.

Failure to Complete the Conquest

34 The Amorites pressed the people of Dan back into the hill country, for they did not allow them to come down to the plain. 35 The Amorites persisted in dwelling in Mount Heres, in Aijalon, and in Shaalbim, but the hand of the house of Joseph rested heavily on them, and they became subject to forced labor. 36 And the border of the Amorites ran from the ascent of Akrabbim, from Sela and upward.

2 Now the angel of the Lord went up from Gilgal to Bochim. And he said, “I brought you up from Egypt and brought you into the land that I swore to give to your fathers. I said, ‘I will never break my covenant with you, 2 and you shall make no covenant with the inhabitants of this land; you shall break down their altars.’ But you have not obeyed my voice. What is this you have done? 3 So now I say, I will not drive them out before you, but they shall become thorns in your sides, and their gods shall be a snare to you.” 4 As soon as the angel of the Lord spoke these words to all the people of Israel, the people lifted up their voices and wept. 5 And they called the name of that place Bochim.[a] And they sacrificed there to the Lord.

The Coffee Hour - Missionary Update from Cambodia during COVID-19 Pandemic