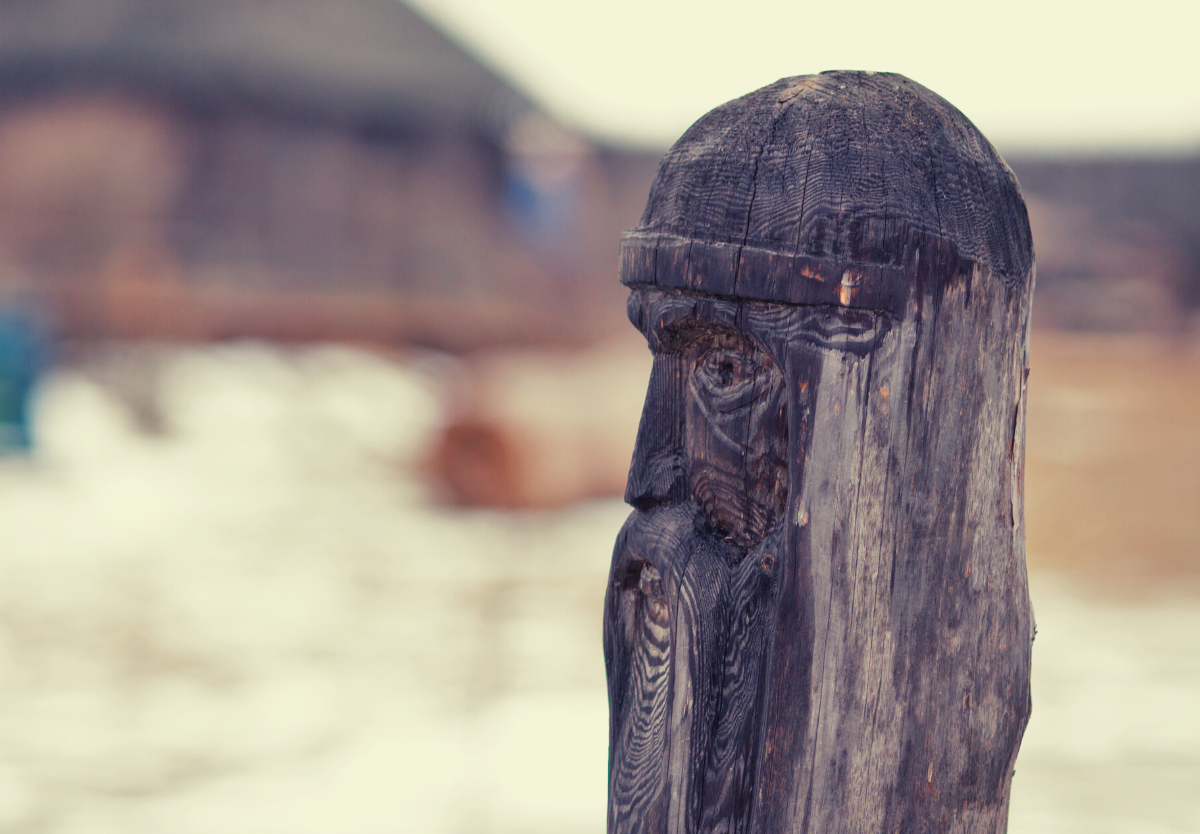 When the LORD declared that He would leave pagan nations in the Promised Land, He did so as a test for His people in order that they would learn to rely on Him instead of any idols. This was His purpose in teaching them war. He did not desire to teach them proper military tactics; He desired to teach His people that He was the One fighting for them. Such physical warfare is a picture of the spiritual warfare that is constantly happening for the people of God. The people of Israel in the book of Judges failed the test miserably. Living among the pagan nations, they intermarried with them and began to serve their idols. The LORD gave them over to the evil they desired through a double evil, the Mesopotamian king, Cushan-rishathaim. This is the background for the first judge, Othniel. When Israel cried out to the LORD for help, He sent Othniel, clothed in the Holy Spirit, to deliver His people. The LORD won the victory for His people and gave them His rest, a picture of the eternity free from all enemies that awaits all those who trust in Christ.

3 Now these are the nations that the Lord left, to test Israel by them, that is, all in Israel who had not experienced all the wars in Canaan. 2 It was only in order that the generations of the people of Israel might know war, to teach war to those who had not known it before. 3 These are the nations: the five lords of the Philistines and all the Canaanites and the Sidonians and the Hivites who lived on Mount Lebanon, from Mount Baal-hermon as far as Lebo-hamath. 4 They were for the testing of Israel, to know whether Israel would obey the commandments of the Lord, which he commanded their fathers by the hand of Moses. 5 So the people of Israel lived among the Canaanites, the Hittites, the Amorites, the Perizzites, the Hivites, and the Jebusites. 6 And their daughters they took to themselves for wives, and their own daughters they gave to their sons, and they served their gods.

The Coffee Hour - Faith and 5G