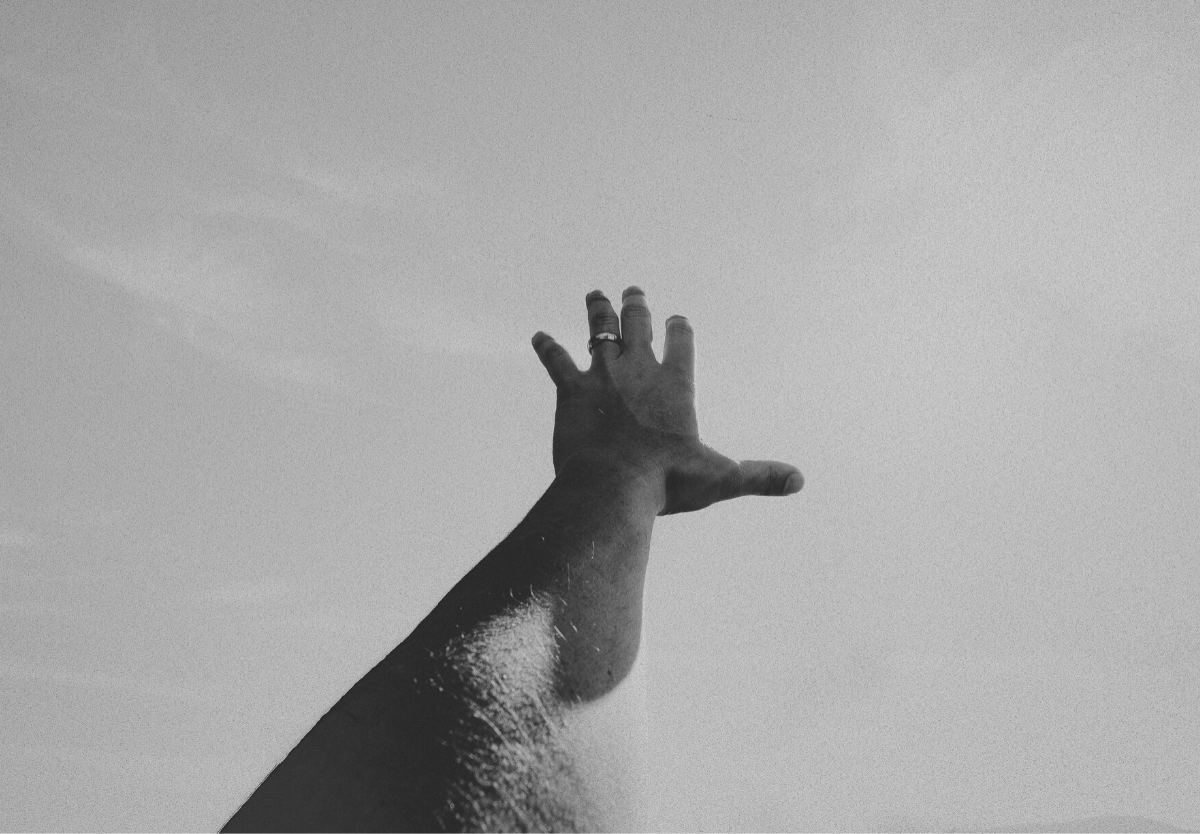 Israel again thinks that idolatry will lead to prosperity and happiness, but the LORD shows them otherwise quite graphically. He delivers His people into the hand of the Moabite king Eglon, who has made himself fat on the tribute of Israel. After the people cry out in repentance, the LORD sends His chosen deliverer, Ehud. Unexpectedly, he is left-handed, perhaps even crippled in his right hand. Yet Ehud uses this to his advantage, hiding his sword from easy detection and gaining a private audience with Eglon by his non-threatening appearance. Exacting the LORD’s judgement, Ehud brings Eglon to a grotesque and humiliating death. This filthy scene provides a picture of where our sin always leads. The LORD gives His people victory over all of Moab and provides rest for His people for eighty years, as Shamgar also defeats the Philistines. The rest given by the LORD throughout the book of Judges is the picture of where simple trust in the LORD leads: the salvation won for us by the death and resurrection of our Lord Jesus Christ.

15 Then the people of Israel cried out to the Lord, and the Lord raised up for them a deliverer, Ehud, the son of Gera, the Benjaminite, a left-handed man. The people of Israel sent tribute by him to Eglon the king of Moab. 16 And Ehud made for himself a sword with two edges, a cubit[a] in length, and he bound it on his right thigh under his clothes. 17 And he presented the tribute to Eglon king of Moab. Now Eglon was a very fat man. 18 And when Ehud had finished presenting the tribute, he sent away the people who carried the tribute. 19 But he himself turned back at the idols near Gilgal and said, “I have a secret message for you, O king.” And he commanded, “Silence.” And all his attendants went out from his presence. 20 And Ehud came to him as he was sitting alone in his cool roof chamber. And Ehud said, “I have a message from God for you.” And he arose from his seat. 21 And Ehud reached with his left hand, took the sword from his right thigh, and thrust it into his belly. 22 And the hilt also went in after the blade, and the fat closed over the blade, for he did not pull the sword out of his belly; and the dung came out. 23 Then Ehud went out into the porch[b] and closed the doors of the roof chamber behind him and locked them.

24 When he had gone, the servants came, and when they saw that the doors of the roof chamber were locked, they thought, “Surely he is relieving himself in the closet of the cool chamber.” 25 And they waited till they were embarrassed. But when he still did not open the doors of the roof chamber, they took the key and opened them, and there lay their lord dead on the floor.

26 Ehud escaped while they delayed, and he passed beyond the idols and escaped to Seirah. 27 When he arrived, he sounded the trumpet in the hill country of Ephraim. Then the people of Israel went down with him from the hill country, and he was their leader. 28 And he said to them, “Follow after me, for the Lord has given your enemies the Moabites into your hand.” So they went down after him and seized the fords of the Jordan against the Moabites and did not allow anyone to pass over. 29 And they killed at that time about 10,000 of the Moabites, all strong, able-bodied men; not a man escaped. 30 So Moab was subdued that day under the hand of Israel. And the land had rest for eighty years.

31 After him was Shamgar the son of Anath, who killed 600 of the Philistines with an oxgoad, and he also saved Israel.