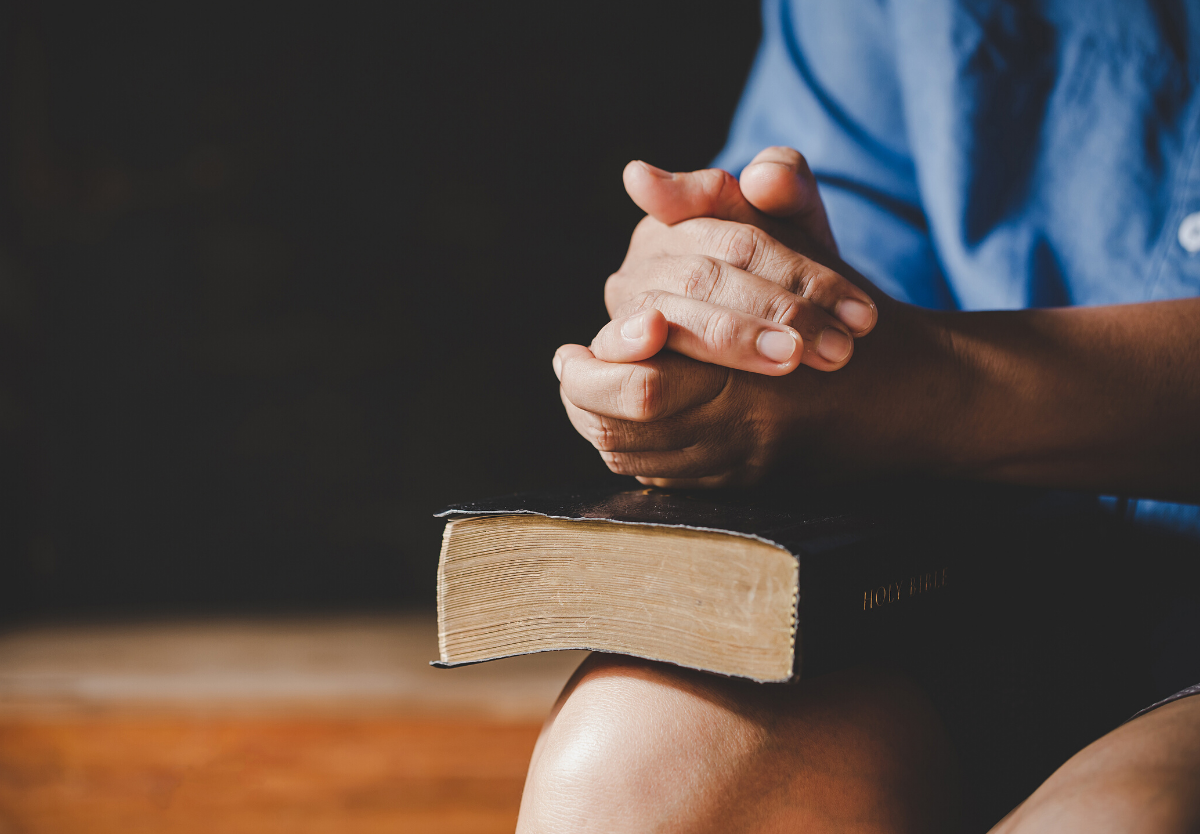 Here we go again. After a time of rest, the people of Israel again forsake the true worship of the LORD and godly government. They foolishly turn to idolatry, and the LORD chastens them through the oppression of the Midianites, as numerous as locusts. Just as the LORD had promised in Leviticus, the plagues He had sent against Egypt now came against His own people. In repentance, they cried out to the LORD, who sent His word to them through an unnamed prophet and spoke to Gideon to send him as deliverer. The Son of God declared Gideon a mighty man of valor even in the midst of Gideon’s fearful wheat threshing. This is a picture of objective justification. Gideon shows his cowardice and lack of knowledge, yet the LORD is gracious. He gives Gideon true worship through the offering Gideon brings, and through this Gospel, Gideon now has peace with God as he prepares to do the task the LORD gives.

6 The people of Israel did what was evil in the sight of the Lord, and the Lord gave them into the hand of Midian seven years. 2 And the hand of Midian overpowered Israel, and because of Midian the people of Israel made for themselves the dens that are in the mountains and the caves and the strongholds. 3 For whenever the Israelites planted crops, the Midianites and the Amalekites and the people of the East would come up against them. 4 They would encamp against them and devour the produce of the land, as far as Gaza, and leave no sustenance in Israel and no sheep or ox or donkey. 5 For they would come up with their livestock and their tents; they would come like locusts in number—both they and their camels could not be counted—so that they laid waste the land as they came in. 6 And Israel was brought very low because of Midian. And the people of Israel cried out for help to the Lord.

7 When the people of Israel cried out to the Lord on account of the Midianites, 8 the Lord sent a prophet to the people of Israel. And he said to them, “Thus says the Lord, the God of Israel: I led you up from Egypt and brought you out of the house of slavery. 9 And I delivered you from the hand of the Egyptians and from the hand of all who oppressed you, and drove them out before you and gave you their land. 10 And I said to you, ‘I am the Lord your God; you shall not fear the gods of the Amorites in whose land you dwell.’ But you have not obeyed my voice.”

The Call of Gideon

11 Now the angel of the Lord came and sat under the terebinth at Ophrah, which belonged to Joash the Abiezrite, while his son Gideon was beating out wheat in the winepress to hide it from the Midianites. 12 And the angel of the Lord appeared to him and said to him, “The Lord is with you, O mighty man of valor.” 13 And Gideon said to him, “Please, my lord, if the Lord is with us, why then has all this happened to us? And where are all his wonderful deeds that our fathers recounted to us, saying, ‘Did not the Lord bring us up from Egypt?’ But now the Lord has forsaken us and given us into the hand of Midian.” 14 And the Lord[a] turned to him and said, “Go in this might of yours and save Israel from the hand of Midian; do not I send you?” 15 And he said to him, “Please, Lord, how can I save Israel? Behold, my clan is the weakest in Manasseh, and I am the least in my father’s house.” 16 And the Lord said to him, “But I will be with you, and you shall strike the Midianites as one man.” 17 And he said to him, “If now I have found favor in your eyes, then show me a sign that it is you who speak with me. 18 Please do not depart from here until I come to you and bring out my present and set it before you.” And he said, “I will stay till you return.”

Oratio: All Things Fulfilled in Christ