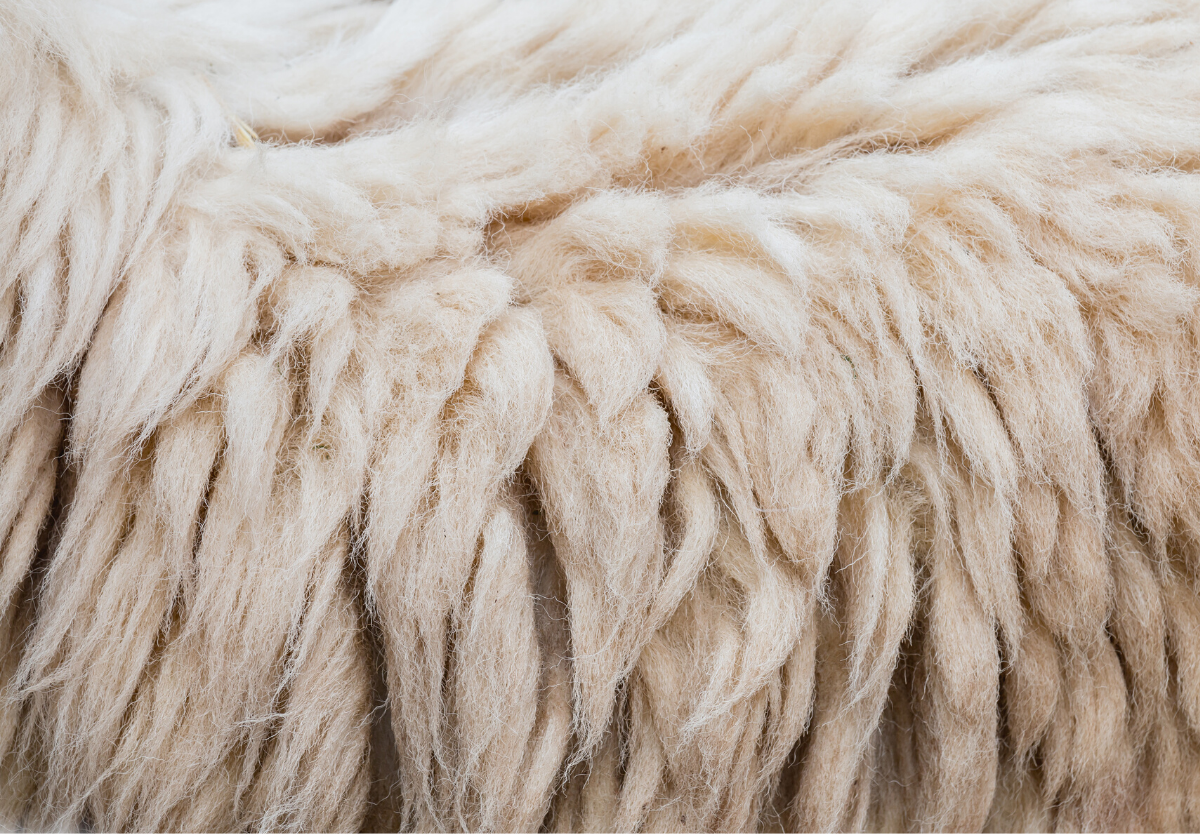 Home » Sharper Iron — Rebellion and Rescue: Doubting Gideon and the Sign of the Fleece

Gideon’s work as judge starts at home. In commanding Gideon to tear down his own father’s shrines to false gods, the LORD mocks the foolishness of idolatry. Though Gideon’s fear keeps him from accomplishing this during the day, he does keep the LORD’s word. As Gideon expected, his fellow townspeople are furious; this is the natural sinful reaction to the toppling of our idols. Gideon’s father speaks up on his son’s behalf; he points out that any god that needs someone to defend him is no god at all. The incident earns Gideon a new name, and the LORD clothes His chosen judge with His Holy Spirit to enable him for the task to come. Gideon’s fear still clings to him, however. In doubt similar to St. Thomas, Gideon demands two signs from God. God shows Himself patient and merciful as He confirms His promise to Gideon through the sign of the fleece, pointing us forward to the Lamb of God, Jesus Christ, in whom all our fears are taken away.

25 That night the Lord said to him, “Take your father’s bull, and the second bull seven years old, and pull down the altar of Baal that your father has, and cut down the Asherah that is beside it 26 and build an altar to the Lord your God on the top of the stronghold here, with stones laid in due order. Then take the second bull and offer it as a burnt offering with the wood of the Asherah that you shall cut down.” 27 So Gideon took ten men of his servants and did as the Lord had told him. But because he was too afraid of his family and the men of the town to do it by day, he did it by night.

Gideon Destroys the Altar of Baal

28 When the men of the town rose early in the morning, behold, the altar of Baal was broken down, and the Asherah beside it was cut down, and the second bull was offered on the altar that had been built. 29 And they said to one another, “Who has done this thing?” And after they had searched and inquired, they said, “Gideon the son of Joash has done this thing.” 30 Then the men of the town said to Joash, “Bring out your son, that he may die, for he has broken down the altar of Baal and cut down the Asherah beside it.” 31 But Joash said to all who stood against him, “Will you contend for Baal? Or will you save him? Whoever contends for him shall be put to death by morning. If he is a god, let him contend for himself, because his altar has been broken down.” 32 Therefore on that day Gideon[a] was called Jerubbaal, that is to say, “Let Baal contend against him,” because he broke down his altar.

The Coffee Hour - Taste of Concordia