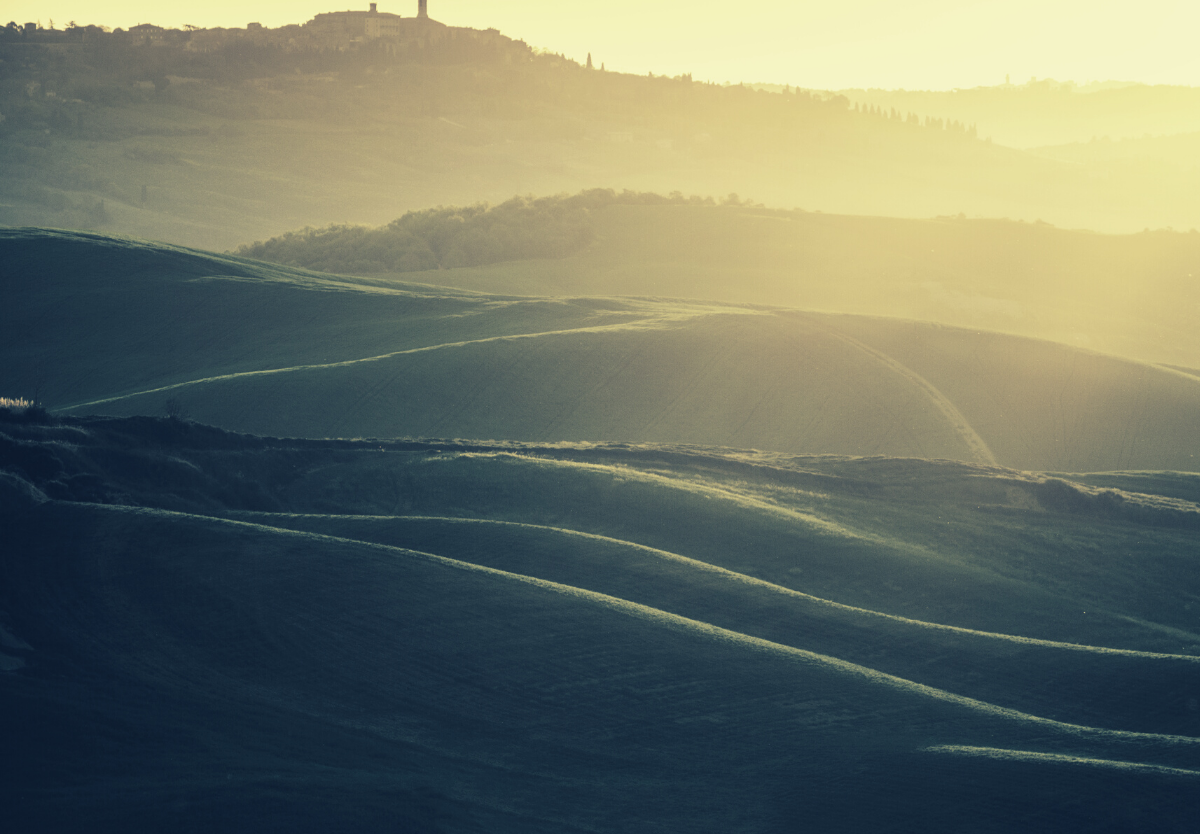 The LORD has delivered the initial victory to Gideon; now, the runaway princes and kings of Midian must be fully defeated. As Gideon calls upon the men of Ephraim for their help, sinful man’s desire for his own glory wells up in jealousy and pride. Gideon skillfully pacifies the situation, although the LORD’s role in the victory seems to be neglected. Even as Gideon seeks to fulfill the LORD’s mandate to defeat the Midianite army, he begins to go past what he had been given, exacting vengeance upon even his fellow Israelites. As Gideon deals with the Midianite kings, he is faithful in acknowledging the foolishness of idolatry, even as his personal anger seems to lead him toward sin. As we see Gideon in both faithfulness and foolishness, we rejoice all the more in the completely faithful Savior, Jesus Christ.

8 Then the men of Ephraim said to him, “What is this that you have done to us, not to call us when you went to fight against Midian?” And they accused him fiercely. 2 And he said to them, “What have I done now in comparison with you? Is not the gleaning of the grapes of Ephraim better than the grape harvest of Abiezer? 3 God has given into your hands the princes of Midian, Oreb and Zeeb. What have I been able to do in comparison with you?” Then their anger[a] against him subsided when he said this.

4 And Gideon came to the Jordan and crossed over, he and the 300 men who were with him, exhausted yet pursuing. 5 So he said to the men of Succoth, “Please give loaves of bread to the people who follow me, for they are exhausted, and I am pursuing after Zebah and Zalmunna, the kings of Midian.” 6 And the officials of Succoth said, “Are the hands of Zebah and Zalmunna already in your hand, that we should give bread to your army?” 7 So Gideon said, “Well then, when the Lord has given Zebah and Zalmunna into my hand, I will flail your flesh with the thorns of the wilderness and with briers.” 8 And from there he went up to Penuel, and spoke to them in the same way, and the men of Penuel answered him as the men of Succoth had answered. 9 And he said to the men of Penuel, “When I come again in peace, I will break down this tower.”

10 Now Zebah and Zalmunna were in Karkor with their army, about 15,000 men, all who were left of all the army of the people of the East, for there had fallen 120,000 men who drew the sword. 11 And Gideon went up by the way of the tent dwellers east of Nobah and Jogbehah and attacked the army, for the army felt secure. 12 And Zebah and Zalmunna fled, and he pursued them and captured the two kings of Midian, Zebah and Zalmunna, and he threw all the army into a panic.

13 Then Gideon the son of Joash returned from the battle by the ascent of Heres. 14 And he captured a young man of Succoth and questioned him. And he wrote down for him the officials and elders of Succoth, seventy-seven men. 15 And he came to the men of Succoth and said, “Behold Zebah and Zalmunna, about whom you taunted me, saying, ‘Are the hands of Zebah and Zalmunna already in your hand, that we should give bread to your men who are exhausted?’” 16 And he took the elders of the city, and he took thorns of the wilderness and briers and with them taught the men of Succoth a lesson. 17 And he broke down the tower of Penuel and killed the men of the city.

18 Then he said to Zebah and Zalmunna, “Where are the men whom you killed at Tabor?” They answered, “As you are, so were they. Every one of them resembled the son of a king.” 19 And he said, “They were my brothers, the sons of my mother. As the Lord lives, if you had saved them alive, I would not kill you.” 20 So he said to Jether his firstborn, “Rise and kill them!” But the young man did not draw his sword, for he was afraid, because he was still a young man. 21 Then Zebah and Zalmunna said, “Rise yourself and fall upon us, for as the man is, so is his strength.” And Gideon arose and killed Zebah and Zalmunna, and he took the crescent ornaments that were on the necks of their camels.