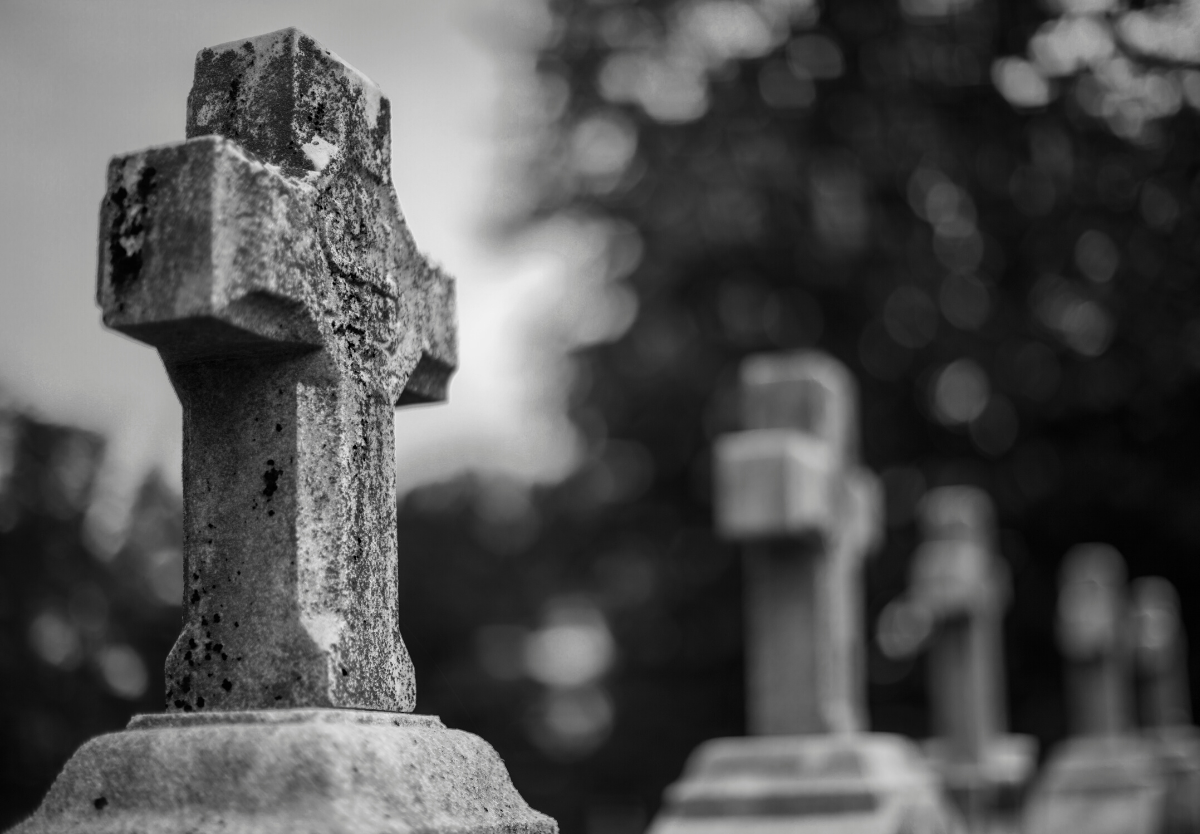 The threat from Midian has ended, but the threat of idolatry remains as Gideon’s leadership of Israel comes to an end. Though Gideon’s refusal of his own dynasty over Israel sounds pious, his deeds take him beyond the leadership the LORD’s Word had given him. As he receives the spoils of war, he goes beyond their proper use and crafts an ephod that becomes an idolatrous snare for him, his family, and Israel. Any such attempt to make something holy by our own ways must fail; only the Word of God can sanctify. Gideon’s family life foreshadows the coming faithlessness of Abimelech and those under his leadership, when idolatry in Israel only grows. Still, the LORD is gracious in giving rest from Midian. The end of Gideon’s life is a vivid reminder that the LORD’s forgiveness is real grace for real sinners.

22 Then the men of Israel said to Gideon, “Rule over us, you and your son and your grandson also, for you have saved us from the hand of Midian.” 23 Gideon said to them, “I will not rule over you, and my son will not rule over you; the Lord will rule over you.” 24 And Gideon said to them, “Let me make a request of you: every one of you give me the earrings from his spoil.” (For they had golden earrings, because they were Ishmaelites.) 25 And they answered, “We will willingly give them.” And they spread a cloak, and every man threw in it the earrings of his spoil. 26 And the weight of the golden earrings that he requested was 1,700 shekels[a] of gold, besides the crescent ornaments and the pendants and the purple garments worn by the kings of Midian, and besides the collars that were around the necks of their camels. 27 And Gideon made an ephod of it and put it in his city, in Ophrah. And all Israel whored after it there, and it became a snare to Gideon and to his family. 28 So Midian was subdued before the people of Israel, and they raised their heads no more. And the land had rest forty years in the days of Gideon.

The Death of Gideon

29 Jerubbaal the son of Joash went and lived in his own house. 30 Now Gideon had seventy sons, his own offspring,[b] for he had many wives. 31 And his concubine who was in Shechem also bore him a son, and he called his name Abimelech. 32 And Gideon the son of Joash died in a good old age and was buried in the tomb of Joash his father, at Ophrah of the Abiezrites.

33 As soon as Gideon died, the people of Israel turned again and whored after the Baals and made Baal-berith their god. 34 And the people of Israel did not remember the Lord their God, who had delivered them from the hand of all their enemies on every side, 35 and they did not show steadfast love to the family of Jerubbaal (that is, Gideon) in return for all the good that he had done to Israel.

Oratio: Christ has set us free