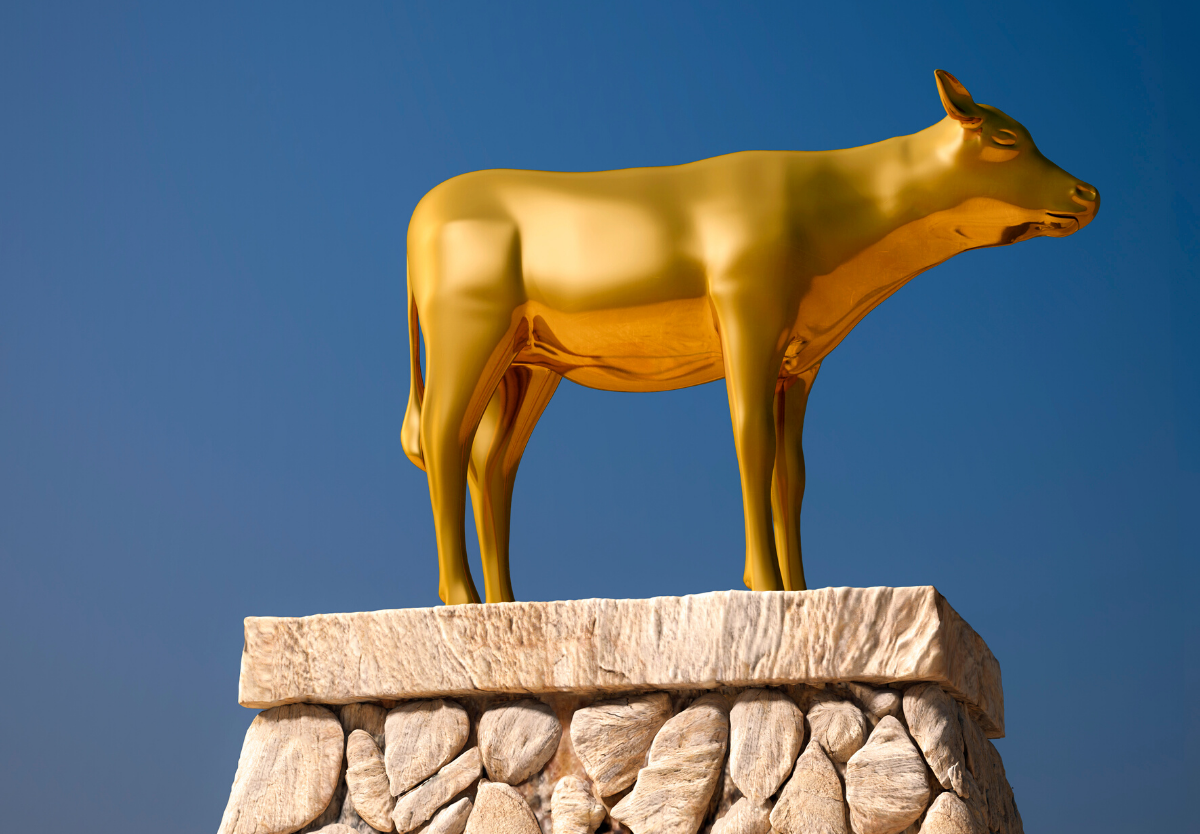 “So they gave [their gold] to me, and I threw it into the fire, and out came this calf.” Aaron’s attempt to shift the blame only heightens the drama in Exodus 32. As reasonable as their action was—Moses was presumed dead, the idol was meant to represent Yahweh, and the bull was an anti-Egyptian Canaanite symbol—they should’ve known better. “Well we have to do something!” is often a sinful pretense for impatience and rebellion. The death that follows is a natural consequence of idolatry, but we can’t miss how Moses prefigures Christ, choosing to suffer with his people rather than rule in comfort, winning God’s forgiveness so that all would not perish.

The Student Union – They Need Us Today; We Shall Need Them Tomorrow: 100 Years of LCMS Campus Ministry