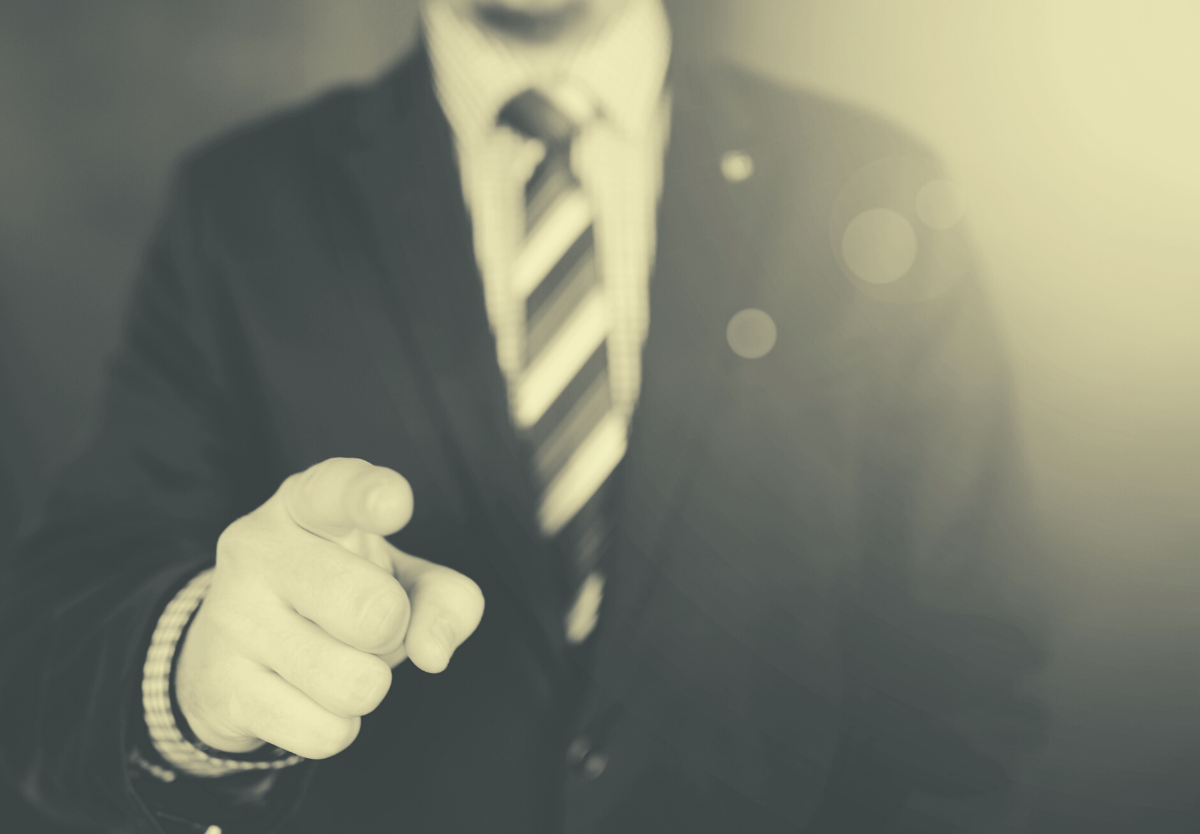 Home » Sharper Iron — Rebellion and Rescue: The Kingdom of God Is Not Ruled by a Mob Boss

The short reign of Abimelech is a photo negative of the kingdom of God. Though Abimelech perhaps fancied himself king over all Israel, his rule was far more localized, primarily in the city of Shechem. God gave Abimelech and his Canaanite friends over to the evil they desired from the start of their ascent to power. Their shaky alliance quickly devolved into treachery, as the Shechemites worked against any peace or prosperity that should have characterized the rule of a king. When a drunken boast from Gaal called upon the Shechemites to remember and renew past hostilities, Zebul took advantage of the situation and led Abimelech to bring the insurrectionist to a violent end. This is only the beginning of Abimelech’s downward trajectory. God’s Word presents this, and other, ugly accounts of the sinfulness of mankind in order to bring into sharper relief the Gospel of the reign of Jesus Christ as our Lord.

The Downfall of Abimelech

26 And Gaal the son of Ebed moved into Shechem with his relatives, and the leaders of Shechem put confidence in him. 27 And they went out into the field and gathered the grapes from their vineyards and trod them and held a festival; and they went into the house of their god and ate and drank and reviled Abimelech. 28 And Gaal the son of Ebed said, “Who is Abimelech, and who are we of Shechem, that we should serve him? Is he not the son of Jerubbaal, and is not Zebul his officer? Serve the men of Hamor the father of Shechem; but why should we serve him? 29 Would that this people were under my hand! Then I would remove Abimelech. I would say[a] to Abimelech, ‘Increase your army, and come out.’”

30 When Zebul the ruler of the city heard the words of Gaal the son of Ebed, his anger was kindled. 31 And he sent messengers to Abimelech secretly,[b] saying, “Behold, Gaal the son of Ebed and his relatives have come to Shechem, and they are stirring up[c] the city against you. 32 Now therefore, go by night, you and the people who are with you, and set an ambush in the field. 33 Then in the morning, as soon as the sun is up, rise early and rush upon the city. And when he and the people who are with him come out against you, you may do to them as your hand finds to do.”

34 So Abimelech and all the men who were with him rose up by night and set an ambush against Shechem in four companies. 35 And Gaal the son of Ebed went out and stood in the entrance of the gate of the city, and Abimelech and the people who were with him rose from the ambush. 36 And when Gaal saw the people, he said to Zebul, “Look, people are coming down from the mountaintops!” And Zebul said to him, “You mistake[d] the shadow of the mountains for men.” 37 Gaal spoke again and said, “Look, people are coming down from the center of the land, and one company is coming from the direction of the Diviners’ Oak.” 38 Then Zebul said to him, “Where is your mouth now, you who said, ‘Who is Abimelech, that we should serve him?’ Are not these the people whom you despised? Go out now and fight with them.” 39 And Gaal went out at the head of the leaders of Shechem and fought with Abimelech. 40 And Abimelech chased him, and he fled before him. And many fell wounded, up to the entrance of the gate. 41 And Abimelech lived at Arumah, and Zebul drove out Gaal and his relatives, so that they could not dwell at Shechem.