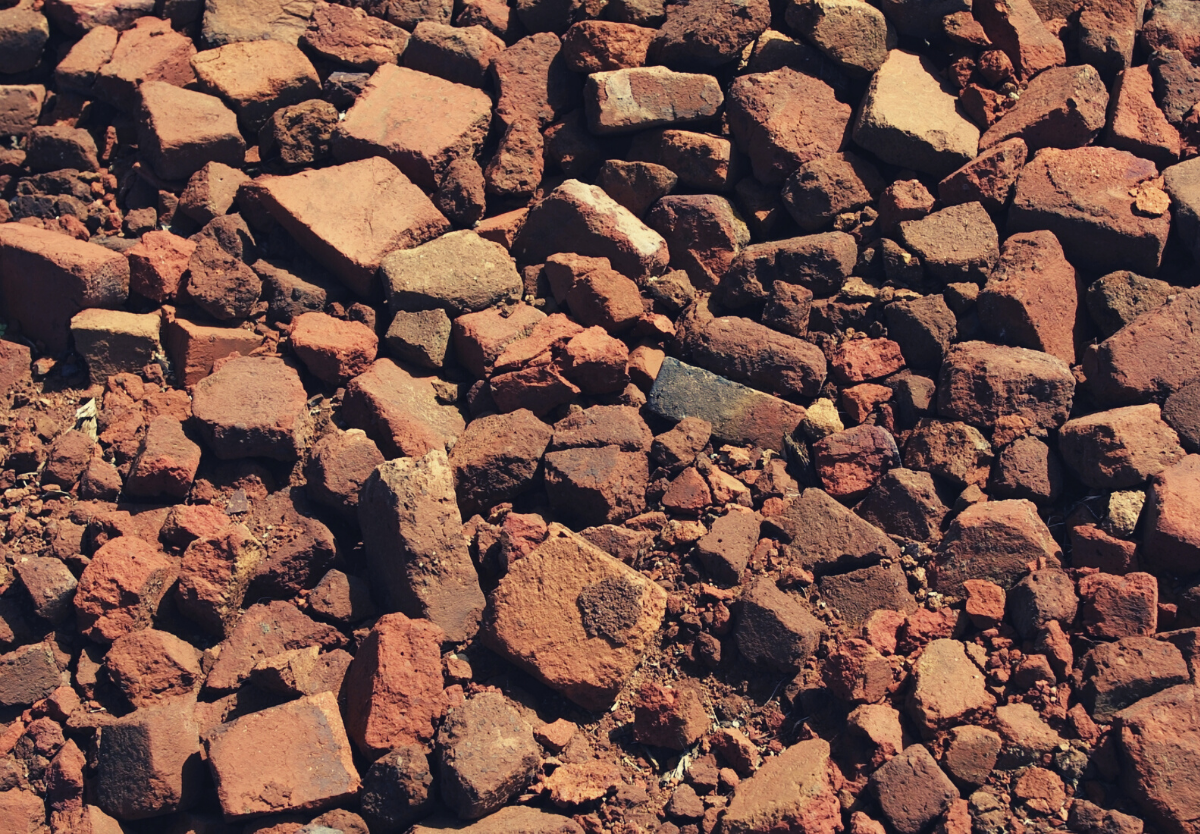 Abimelech has tried to do things his own way instead of the LORD’s; now, the LORD lets Abimelech experience that the way of evil only ends with evil. Abimelech turns on the very people who helped him assume power in the first place, with growing vengeance and violence. Idols prove their worthlessness as a refuge both for the Shechemites and Abimelech. His evil and pride are brought to an end through the LORD’s judgment by a humiliating death. Abimelech’s account stands as a warning to all who walk in the way of evil and as a comfort to Christians that the LORD does reign even during evil and one day does bring it to an end. In contrast to Abimelech stands the two minor judges, Tola and Jair. Though not much is said of their time as judge, their brief accounts remind us that the LORD continues to rule His people even during the most evil of days.

42 On the following day, the people went out into the field, and Abimelech was told. 43 He took his people and divided them into three companies and set an ambush in the fields. And he looked and saw the people coming out of the city. So he rose against them and killed them. 44 Abimelech and the company that was with him rushed forward and stood at the entrance of the gate of the city, while the two companies rushed upon all who were in the field and killed them. 45 And Abimelech fought against the city all that day. He captured the city and killed the people who were in it, and he razed the city and sowed it with salt.

50 Then Abimelech went to Thebez and encamped against Thebez and captured it. 51 But there was a strong tower within the city, and all the men and women and all the leaders of the city fled to it and shut themselves in, and they went up to the roof of the tower. 52 And Abimelech came to the tower and fought against it and drew near to the door of the tower to burn it with fire. 53 And a certain woman threw an upper millstone on Abimelech’s head and crushed his skull. 54 Then he called quickly to the young man his armor-bearer and said to him, “Draw your sword and kill me, lest they say of me, ‘A woman killed him.’” And his young man thrust him through, and he died. 55 And when the men of Israel saw that Abimelech was dead, everyone departed to his home. 56 Thus God returned the evil of Abimelech, which he committed against his father in killing his seventy brothers. 57 And God also made all the evil of the men of Shechem return on their heads, and upon them came the curse of Jotham the son of Jerubbaal.

10 After Abimelech there arose to save Israel Tola the son of Puah, son of Dodo, a man of Issachar, and he lived at Shamir in the hill country of Ephraim. 2 And he judged Israel twenty-three years. Then he died and was buried at Shamir.

3 After him arose Jair the Gileadite, who judged Israel twenty-two years. 4 And he had thirty sons who rode on thirty donkeys, and they had thirty cities, called Havvoth-jair to this day, which are in the land of Gilead. 5 And Jair died and was buried in Kamon.

The Coffee Hour - The Greater Tragedy of Coronatide