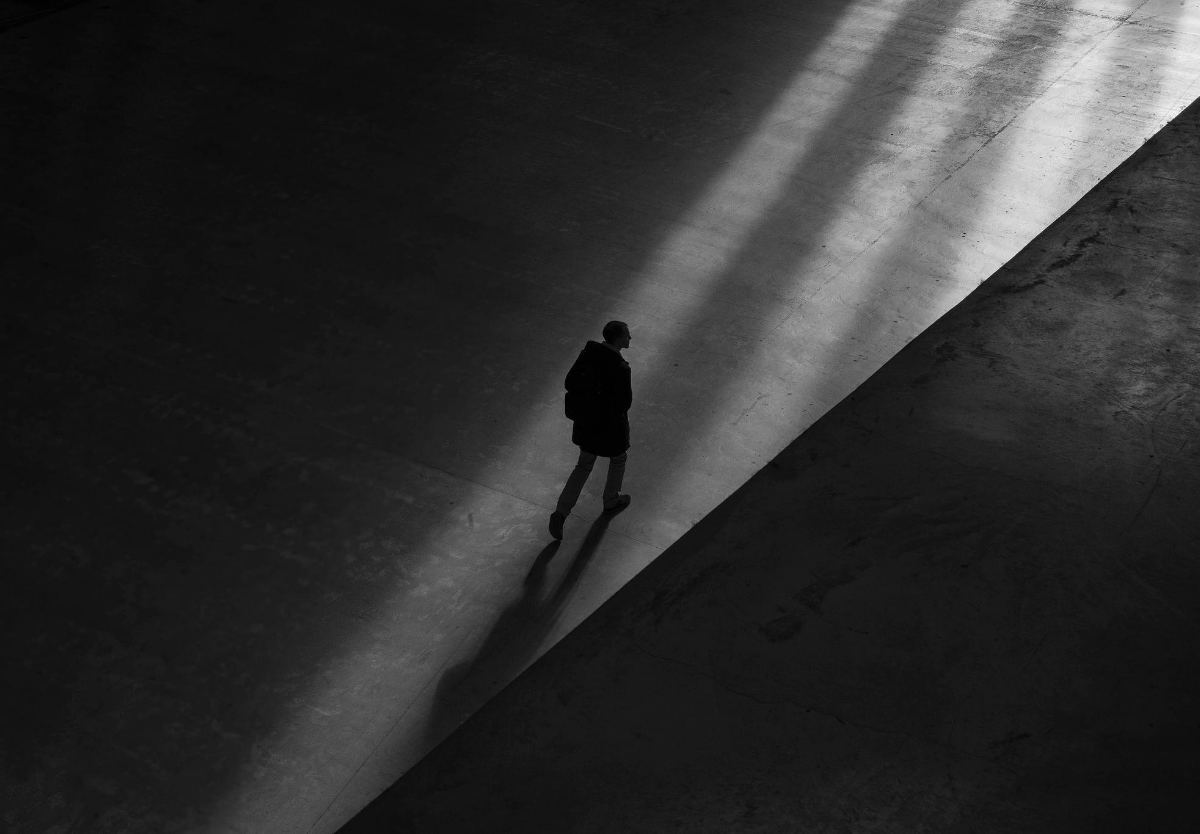 The book of Judges continues to present sinners in need of God’s redemption. Jephthah is a classic example. The son of a prostitute, Jephthah is ostracized by his brothers and goes to dwell far from his home as the leader of a band of marauders. When the oppression of the Ammonites is great, his brothers have a change of heart and ask him to come help them fight. Jephthah proves to be a shrewd negotiator as they agree to make him not only their general, but their leader. He attempts to find a diplomatic solution with the Ammonites first; they were related to Israel, after all. Jephthah shows his knowledge of Israel’s history, even if his faith concerning idolatry was shaky. Ultimately, he holds up the LORD as the true Judge of the case between Ammon and Israel, pointing us forward to Jesus Christ as the only one who can justify us before God.

11 Now Jephthah the Gileadite was a mighty warrior, but he was the son of a prostitute. Gilead was the father of Jephthah. 2 And Gilead’s wife also bore him sons. And when his wife’s sons grew up, they drove Jephthah out and said to him, “You shall not have an inheritance in our father’s house, for you are the son of another woman.” 3 Then Jephthah fled from his brothers and lived in the land of Tob, and worthless fellows collected around Jephthah and went out with him.

18 “Then they journeyed through the wilderness and went around the land of Edom and the land of Moab and arrived on the east side of the land of Moab and camped on the other side of the Arnon. But they did not enter the territory of Moab, for the Arnon was the boundary of Moab. 19 Israel then sent messengers to Sihon king of the Amorites, king of Heshbon, and Israel said to him, ‘Please let us pass through your land to our country,’ 20 but Sihon did not trust Israel to pass through his territory, so Sihon gathered all his people together and encamped at Jahaz and fought with Israel. 21 And the Lord, the God of Israel, gave Sihon and all his people into the hand of Israel, and they defeated them. So Israel took possession of all the land of the Amorites, who inhabited that country. 22 And they took possession of all the territory of the Amorites from the Arnon to the Jabbok and from the wilderness to the Jordan. 23 So then the Lord, the God of Israel, dispossessed the Amorites from before his people Israel; and are you to take possession of them? 24 Will you not possess what Chemosh your god gives you to possess? And all that the Lord our God has dispossessed before us, we will possess. 25 Now are you any better than Balak the son of Zippor, king of Moab? Did he ever contend against Israel, or did he ever go to war with them? 26 While Israel lived in Heshbon and its villages, and in Aroer and its villages, and in all the cities that are on the banks of the Arnon, 300 years, why did you not deliver them within that time? 27 I therefore have not sinned against you, and you do me wrong by making war on me. The Lord, the Judge, decide this day between the people of Israel and the people of Ammon.” 28 But the king of the Ammonites did not listen to the words of Jephthah that he sent to him.

Oratio: Suffering for the Name of Christ

The Coffee Hour - Callings for Life