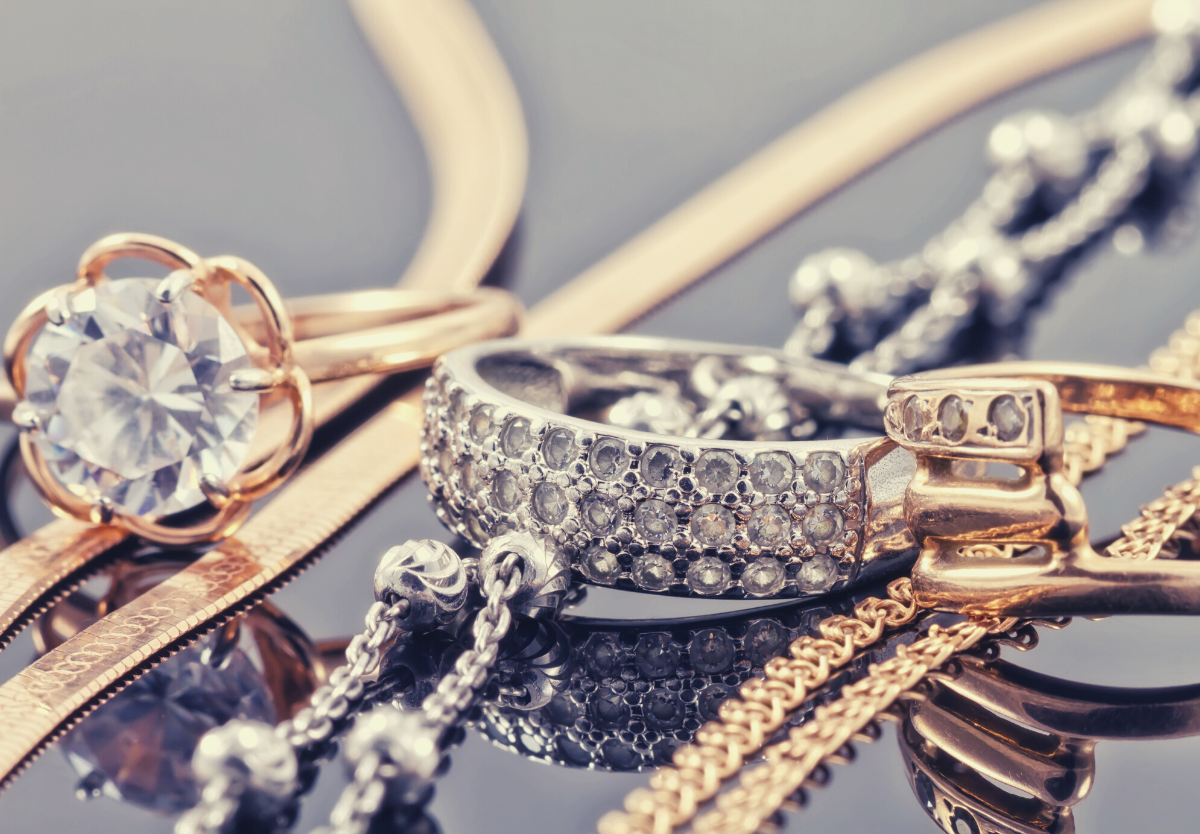 Home » Thy Strong Word – Exodus 36: ☧’s Forgiveness as Riches, Free to Give Freely

“So the people were restrained from bringing, for the material they had was sufficient to do all the work, and more.“ For all the details that are exactly the same, this stands out as a tremendous difference in Exodus 36. Before the people reluctantly parted with a mere sampling of earrings, but now they bring their precious metals by the truckload day after day! The Spirit has stirred them, and having received forgiveness for the idolatry of the golden calf festival, the people now give freely and generously for the Tabernacle. More gold and silver won’t make us generous—only the holy, precious blood of Christ, more than a fortune in the eyes of faith.

2 And Moses called Bezalel and Oholiab and every craftsman in whose mind the Lord had put skill, everyone whose heart stirred him up to come to do the work. 3 And they received from Moses all the contribution that the people of Israel had brought for doing the work on the sanctuary. They still kept bringing him freewill offerings every morning, 4 so that all the craftsmen who were doing every sort of task on the sanctuary came, each from the task that he was doing, 5 and said to Moses, “The people bring much more than enough for doing the work that the Lord has commanded us to do.” 6 So Moses gave command, and word was proclaimed throughout the camp, “Let no man or woman do anything more for the contribution for the sanctuary.” So the people were restrained from bringing, 7 for the material they had was sufficient to do all the work, and more.

Concord Matters - Confessing What We Reject