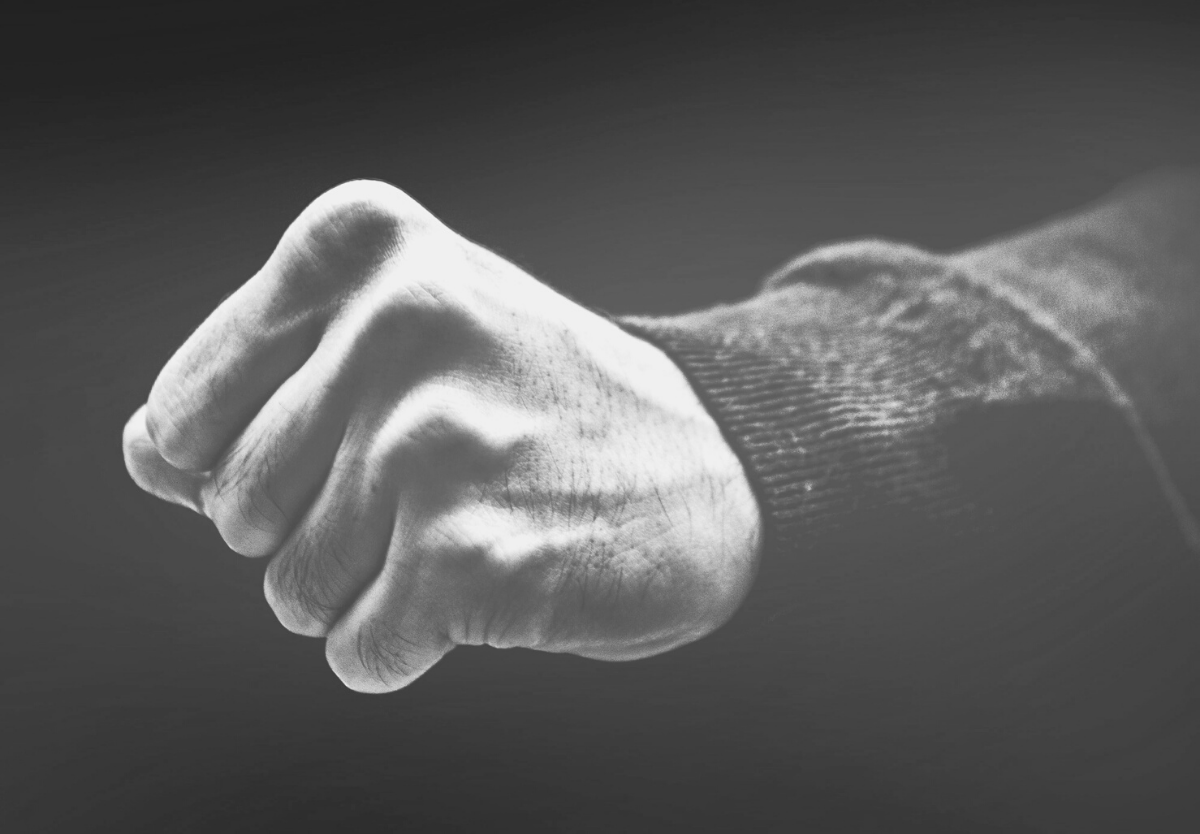 The infighting that has plagued Israel grows toward the end of Jephthah’s time as judge. Ephraim is once again filled with pride and a desire for earthly glory. Jephthah’s response is not nearly as diplomatic as Gideon’s before him, and fighting and killing ensues. The Gileadites turn the insult of Ephraim into a weapon, and the language that should have united the people of Israel in the confession of the one true God is turned into a tool for brothers to kill brothers. In the midst of this further evidence of spiritual decay, other judges rule in other places. Each judge points us forward to our ultimate deliverer, Jesus Christ.

12 The men of Ephraim were called to arms, and they crossed to Zaphon and said to Jephthah, “Why did you cross over to fight against the Ammonites and did not call us to go with you? We will burn your house over you with fire.” 2 And Jephthah said to them, “I and my people had a great dispute with the Ammonites, and when I called you, you did not save me from their hand. 3 And when I saw that you would not save me, I took my life in my hand and crossed over against the Ammonites, and the Lord gave them into my hand. Why then have you come up to me this day to fight against me?” 4 Then Jephthah gathered all the men of Gilead and fought with Ephraim. And the men of Gilead struck Ephraim, because they said, “You are fugitives of Ephraim, you Gileadites, in the midst of Ephraim and Manasseh.” 5 And the Gileadites captured the fords of the Jordan against the Ephraimites. And when any of the fugitives of Ephraim said, “Let me go over,” the men of Gilead said to him, “Are you an Ephraimite?” When he said, “No,” 6 they said to him, “Then say Shibboleth,” and he said, “Sibboleth,” for he could not pronounce it right. Then they seized him and slaughtered him at the fords of the Jordan. At that time 42,000 of the Ephraimites fell.

7 Jephthah judged Israel six years. Then Jephthah the Gileadite died and was buried in his city in Gilead.[a]

Oratio: Christian in the World