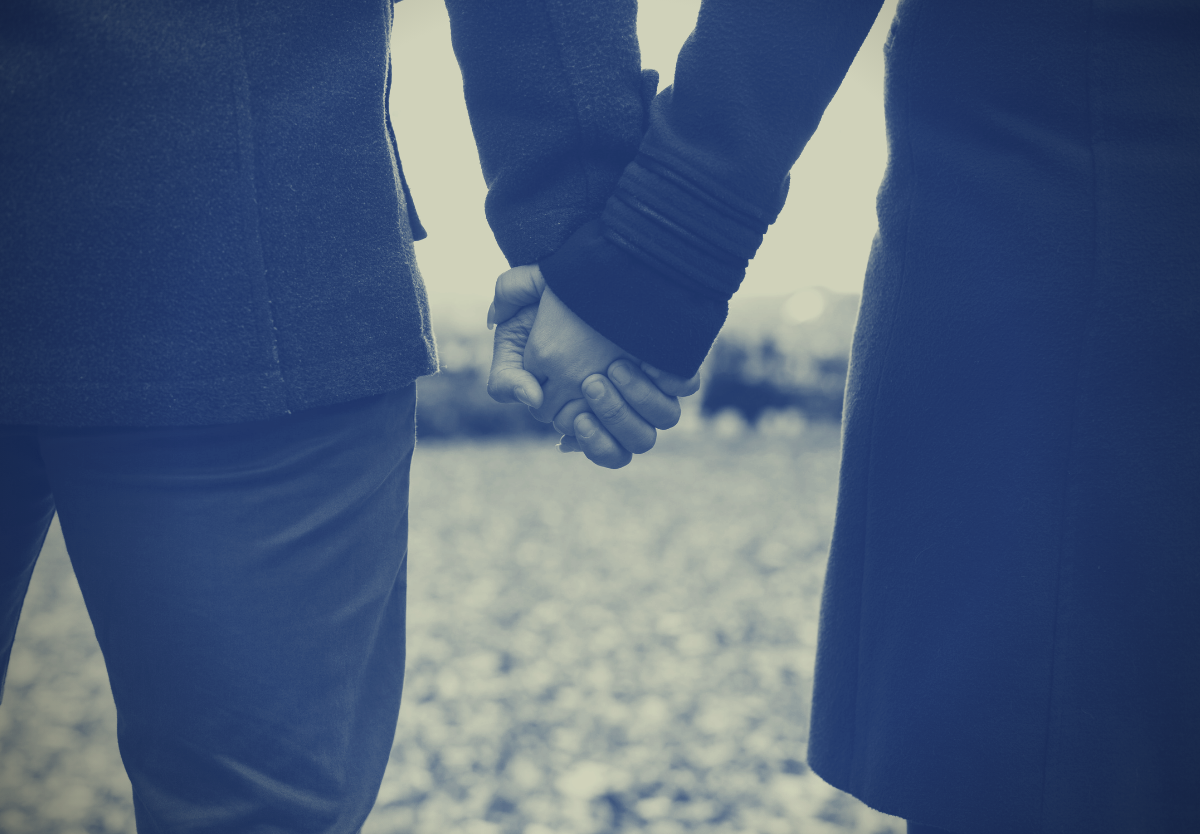 Samson’s less than faithful decisions finally begin to catch up to him. Though he once again seems to escape after his sins against the 6th Commandment with a prostitute, Samson’s great strength is no match for Delilah. Samson’s love for her and love for riddles lead to his downfall. Samson thinks he knows something Delilah does not, but Delilah is actually holding all the cards. She has already agreed to betray him to the Philistines. Though her three initial attempts are unsuccessful, she ultimately manipulates Samson through his unrequited love for her. In telling her about his hair, Samson has placed his strength in himself rather than the LORD. The Philistines capture Samson and gouge out his eyes, serving not only for their own revenge, but also God’s own judgment against Samson’s pride. Yet in his humiliation, Samson now is in the place where in repentance, God’s strength will be made perfect in the judge’s weakness.

16 Samson went to Gaza, and there he saw a prostitute, and he went in to her. 2 The Gazites were told, “Samson has come here.” And they surrounded the place and set an ambush for him all night at the gate of the city. They kept quiet all night, saying, “Let us wait till the light of the morning; then we will kill him.” 3 But Samson lay till midnight, and at midnight he arose and took hold of the doors of the gate of the city and the two posts, and pulled them up, bar and all, and put them on his shoulders and carried them to the top of the hill that is in front of Hebron.

4 After this he loved a woman in the Valley of Sorek, whose name was Delilah. 5 And the lords of the Philistines came up to her and said to her, “Seduce him, and see where his great strength lies, and by what means we may overpower him, that we may bind him to humble him. And we will each give you 1,100 pieces of silver.” 6 So Delilah said to Samson, “Please tell me where your great strength lies, and how you might be bound, that one could subdue you.”

7 Samson said to her, “If they bind me with seven fresh bowstrings that have not been dried, then I shall become weak and be like any other man.” 8 Then the lords of the Philistines brought up to her seven fresh bowstrings that had not been dried, and she bound him with them. 9 Now she had men lying in ambush in an inner chamber. And she said to him, “The Philistines are upon you, Samson!” But he snapped the bowstrings, as a thread of flax snaps when it touches the fire. So the secret of his strength was not known.

10 Then Delilah said to Samson, “Behold, you have mocked me and told me lies. Please tell me how you might be bound.” 11 And he said to her, “If they bind me with new ropes that have not been used, then I shall become weak and be like any other man.” 12 So Delilah took new ropes and bound him with them and said to him, “The Philistines are upon you, Samson!” And the men lying in ambush were in an inner chamber. But he snapped the ropes off his arms like a thread.

13 Then Delilah said to Samson, “Until now you have mocked me and told me lies. Tell me how you might be bound.” And he said to her, “If you weave the seven locks of my head with the web and fasten it tight with the pin, then I shall become weak and be like any other man.” 14 So while he slept, Delilah took the seven locks of his head and wove them into the web.[a] And she made them tight with the pin and said to him, “The Philistines are upon you, Samson!” But he awoke from his sleep and pulled away the pin, the loom, and the web.

15 And she said to him, “How can you say, ‘I love you,’ when your heart is not with me? You have mocked me these three times, and you have not told me where your great strength lies.” 16 And when she pressed him hard with her words day after day, and urged him, his soul was vexed to death. 17 And he told her all his heart, and said to her, “A razor has never come upon my head, for I have been a Nazirite to God from my mother’s womb. If my head is shaved, then my strength will leave me, and I shall become weak and be like any other man.”

18 When Delilah saw that he had told her all his heart, she sent and called the lords of the Philistines, saying, “Come up again, for he has told me all his heart.” Then the lords of the Philistines came up to her and brought the money in their hands. 19 She made him sleep on her knees. And she called a man and had him shave off the seven locks of his head. Then she began to torment him, and his strength left him. 20 And she said, “The Philistines are upon you, Samson!” And he awoke from his sleep and said, “I will go out as at other times and shake myself free.” But he did not know that the Lord had left him. 21 And the Philistines seized him and gouged out his eyes and brought him down to Gaza and bound him with bronze shackles. And he ground at the mill in the prison.

Oratio: The Truth is God