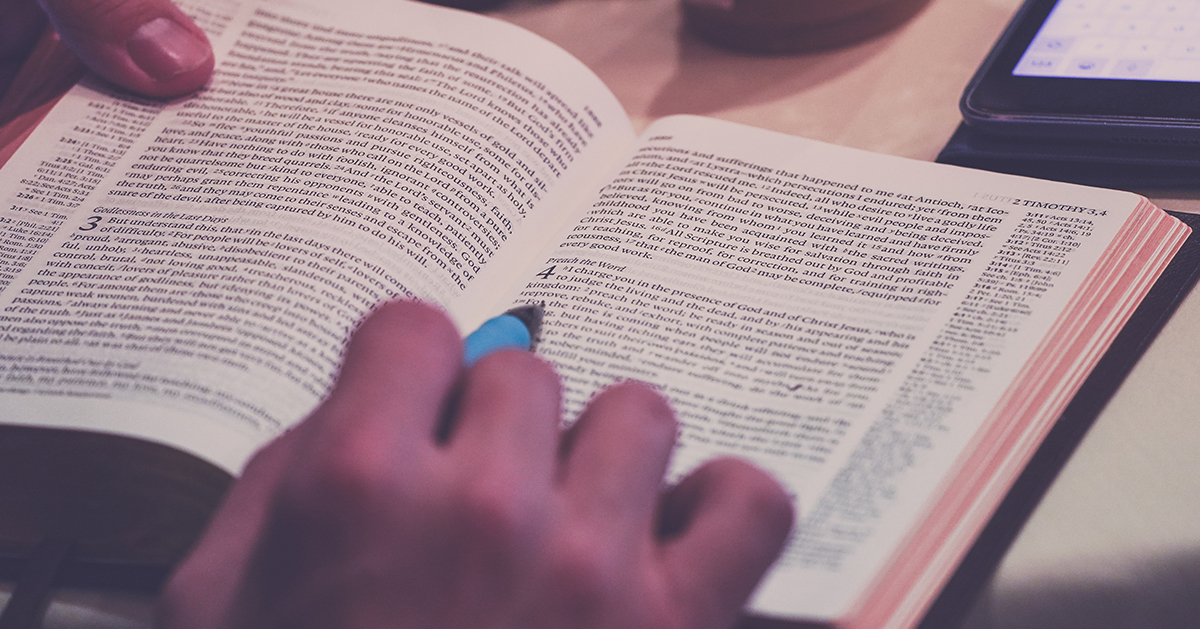 Today Pastor Tanner Wade looks at the readings for Eleventh Sunday after Pentecost, Series A in the Three Year Lectionary. In the four lessons assigned for the following week, a consistent theme presents itself throughout the lessons.  That God’s plan of Salvation for His people includes those “foreigners” (as Is. 56 says) being joined to those God has claimed as His own.  Paul in Romans 11 reminds us of that fact, and the joy we should have when those who would reject Christ turn from their rejection and embrace their life in Him.

Join the pastors and people of St. Paul’s Lutheran Church in Des Peres, MO, in studying and applying the Scripture readings that will be featured the following Sunday in most Lutheran churches  Learn more about St. Paul’s Des Peres at stpaulsdesperes.org.