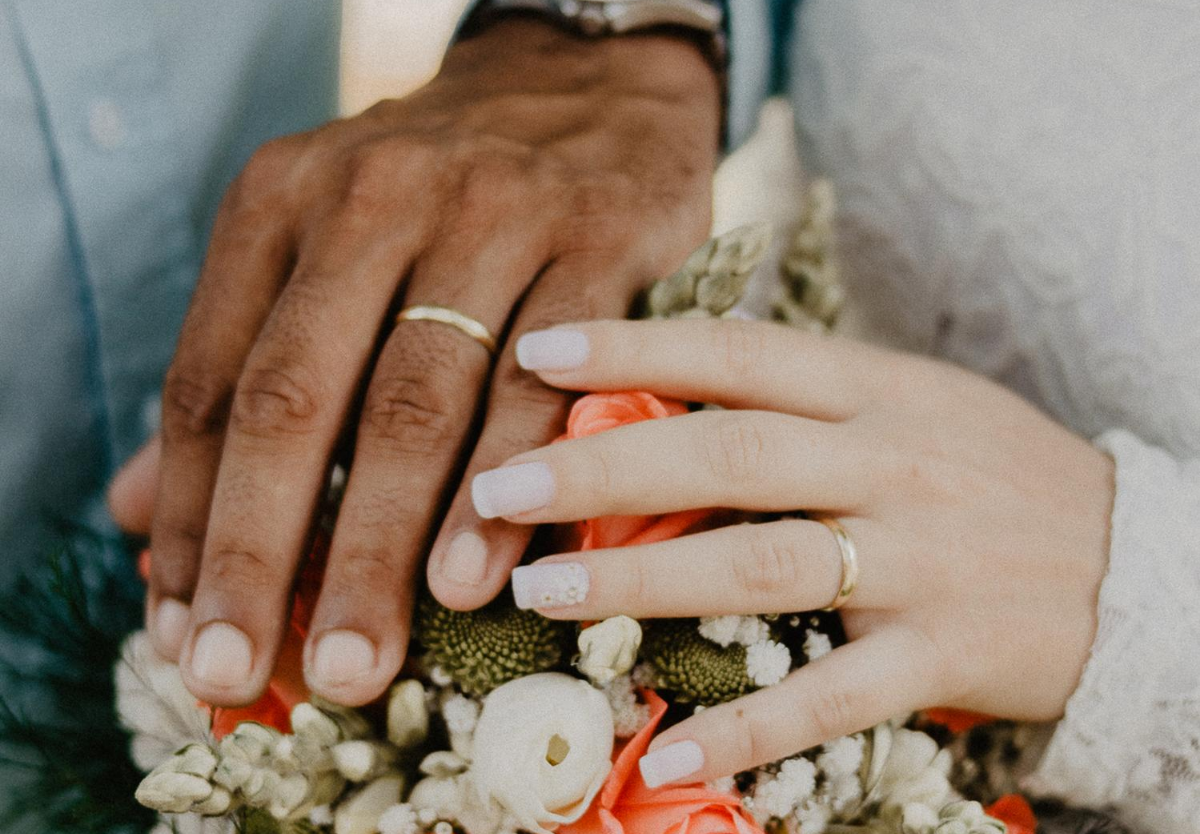 “Those who marry will have worldly troubles, and I would spare you that. This is what I mean, brothers: the appointed time has grown very short.” Is Paul for or against marriage? In chapter 7 the Apostle charts a middle course, not for the sake of compromise, but with a view to both the present circumstances as well as the unchanging fundamentals. Marriage, sex, and family are good gifts from God, central to His created order. Yet in the midst of famine, political turmoil, and impending war & disaster, it was not a good time to start a family. Paul offers pastoral counsel that focuses on how God has called us, not our own desires or individualistic preferences. By God’s own faithfulness in Christ, we know grace in this major part of our lives.

17 Only let each person lead the life[c] that the Lord has assigned to him, and to which God has called him. This is my rule in all the churches. 18 Was anyone at the time of his call already circumcised? Let him not seek to remove the marks of circumcision. Was anyone at the time of his call uncircumcised? Let him not seek circumcision. 19 For neither circumcision counts for anything nor uncircumcision, but keeping the commandments of God. 20 Each one should remain in the condition in which he was called. 21 Were you a bondservant[d] when called? Do not be concerned about it. (But if you can gain your freedom, avail yourself of the opportunity.) 22 For he who was called in the Lord as a bondservant is a freedman of the Lord. Likewise he who was free when called is a bondservant of Christ. 23 You were bought with a price; do not become bondservants of men. 24 So, brothers,[e] in whatever condition each was called, there let him remain with God.

The Unmarried and the Widowed

36 If anyone thinks that he is not behaving properly toward his betrothed,[j] if his[k] passions are strong, and it has to be, let him do as he wishes: let them marry—it is no sin. 37 But whoever is firmly established in his heart, being under no necessity but having his desire under control, and has determined this in his heart, to keep her as his betrothed, he will do well. 38 So then he who marries his betrothed does well, and he who refrains from marriage will do even better.

39 A wife is bound to her husband as long as he lives. But if her husband dies, she is free to be married to whom she wishes, only in the Lord. 40 Yet in my judgment she is happier if she remains as she is. And I think that I too have the Spirit of God.

A Moment of Faith: The First Commandment