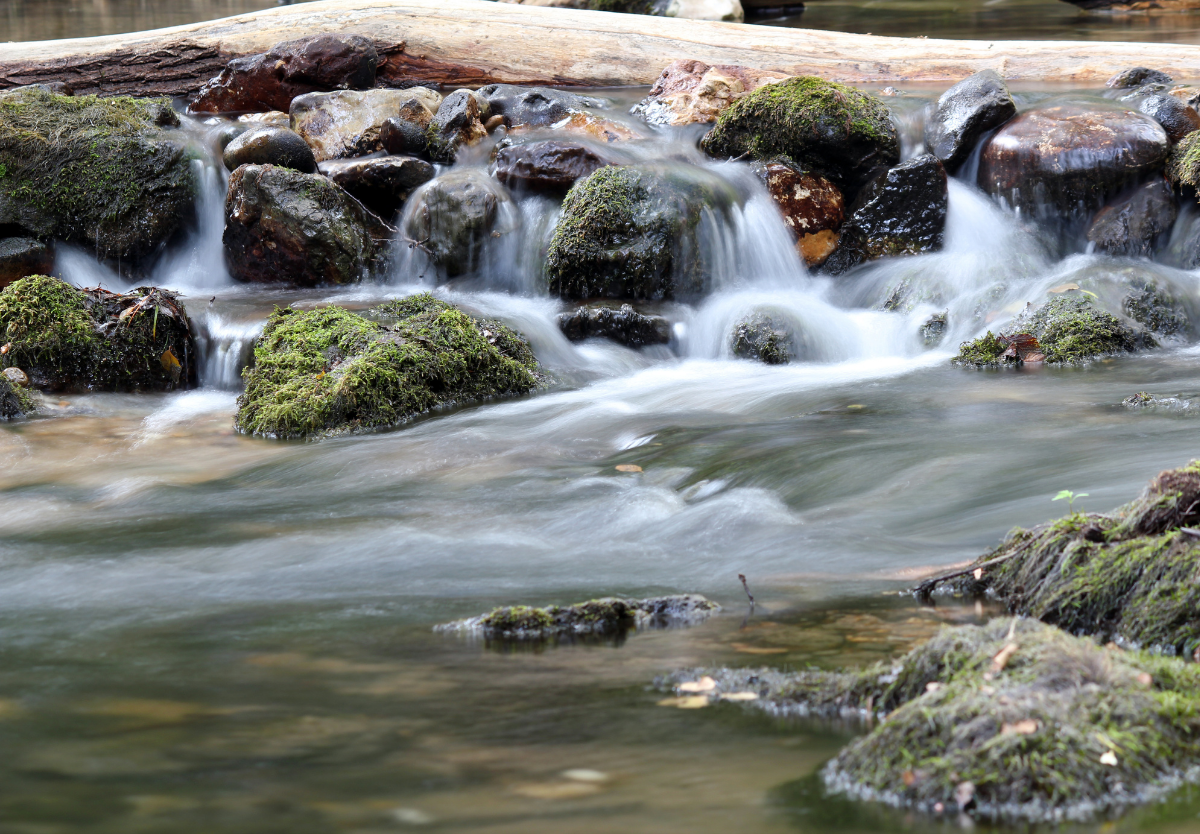 “But what have I done? What have you found in your servant from the day I entered your service until now, that I may not go and fight against the enemies of my lord the king?” How can David say this with a straight face? He’s been lying to Achish all along! Yet David speaks in chapter 29 with the same sincerity as he did back in chapter 26 with Saul. David demonstrates the paradoxical submissiveness of God’s people, showing love and loyalty to both God and to the enemies of God—the same paradoxical faithfulness demonstrated by Christ and the early church. Through God’s providence, David’s rejection both gets him away from Saul while also allowing him to deal with the Amalekites who have raided Ziklag.

6 Then Achish called David and said to him, “As the Lord lives, you have been honest, and to me it seems right that you should march out and in with me in the campaign. For I have found nothing wrong in you from the day of your coming to me to this day. Nevertheless, the lords do not approve of you. 7 So go back now; and go peaceably, that you may not displease the lords of the Philistines.” 8 And David said to Achish, “But what have I done? What have you found in your servant from the day I entered your service until now, that I may not go and fight against the enemies of my lord the king?” 9 And Achish answered David and said, “I know that you are as blameless in my sight as an angel of God. Nevertheless, the commanders of the Philistines have said, ‘He shall not go up with us to the battle.’ 10 Now then rise early in the morning with the servants of your lord who came with you, and start early in the morning, and depart as soon as you have light.” 11 So David set out with his men early in the morning to return to the land of the Philistines. But the Philistines went up to Jezreel.

A Moment on the Lighter Side: Another Visit with a Shepherd