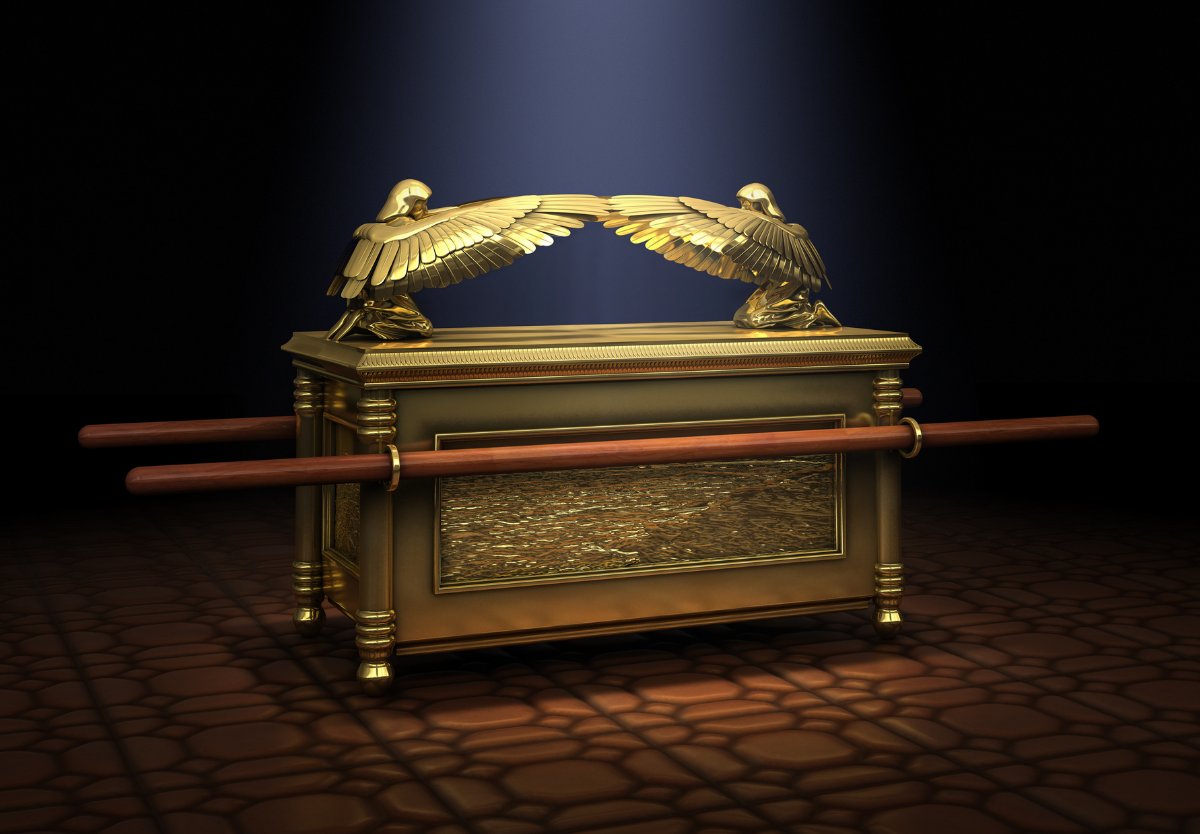 “How the king of Israel honored himself today, uncovering himself today before the eyes of his servants’ female servants, as one of the vulgar fellows shamelessly uncovers himself!” David fetches the Ark of the Covenant for a big dedication in Jerusalem in chapter 6. At first glance, it looks like God judges Uzzah and Michal somewhat harshly for harmless picadillos. In the end however it is David who is responsible for what happens to Uzzah and Michal. He has let his anointment and his victories go to his head, invoking God’s name to justify his callous licentiousness. Despite all this, God mercifully spares His messiah for the sake of His people and for the sake of the Messiah yet to come.

The Ark Brought to Jerusalem

6 David again gathered all the chosen men of Israel, thirty thousand. 2 And David arose and went with all the people who were with him from Baale-judah to bring up from there the ark of God, which is called by the name of the Lord of hosts who sits enthroned on the cherubim. 3 And they carried the ark of God on a new cart and brought it out of the house of Abinadab, which was on the hill. And Uzzah and Ahio,[a] the sons of Abinadab, were driving the new cart, 4 with the ark of God,[b] and Ahio went before the ark.

Uzzah and the Ark

12 And it was told King David, “The Lord has blessed the household of Obed-edom and all that belongs to him, because of the ark of God.” So David went and brought up the ark of God from the house of Obed-edom to the city of David with rejoicing. 13 And when those who bore the ark of the Lord had gone six steps, he sacrificed an ox and a fattened animal. 14 And David danced before the Lord with all his might. And David was wearing a linen ephod. 15 So David and all the house of Israel brought up the ark of the Lord with shouting and with the sound of the horn.

16 As the ark of the Lord came into the city of David, Michal the daughter of Saul looked out of the window and saw King David leaping and dancing before the Lord, and she despised him in her heart. 17 And they brought in the ark of the Lord and set it in its place, inside the tent that David had pitched for it. And David offered burnt offerings and peace offerings before the Lord. 18 And when David had finished offering the burnt offerings and the peace offerings, he blessed the people in the name of the Lord of hosts 19 and distributed among all the people, the whole multitude of Israel, both men and women, a cake of bread, a portion of meat,[e] and a cake of raisins to each one. Then all the people departed, each to his house.

20 And David returned to bless his household. But Michal the daughter of Saul came out to meet David and said, “How the king of Israel honored himself today, uncovering himself today before the eyes of his servants’ female servants, as one of the vulgar fellows shamelessly uncovers himself!” 21 And David said to Michal, “It was before the Lord, who chose me above your father and above all his house, to appoint me as prince[f] over Israel, the people of the Lord—and I will celebrate before the Lord. 22 I will make myself yet more contemptible than this, and I will be abased in your[g] eyes. But by the female servants of whom you have spoken, by them I shall be held in honor.” 23 And Michal the daughter of Saul had no child to the day of her death.

A Moment in Scripture: A Timeless Blessing