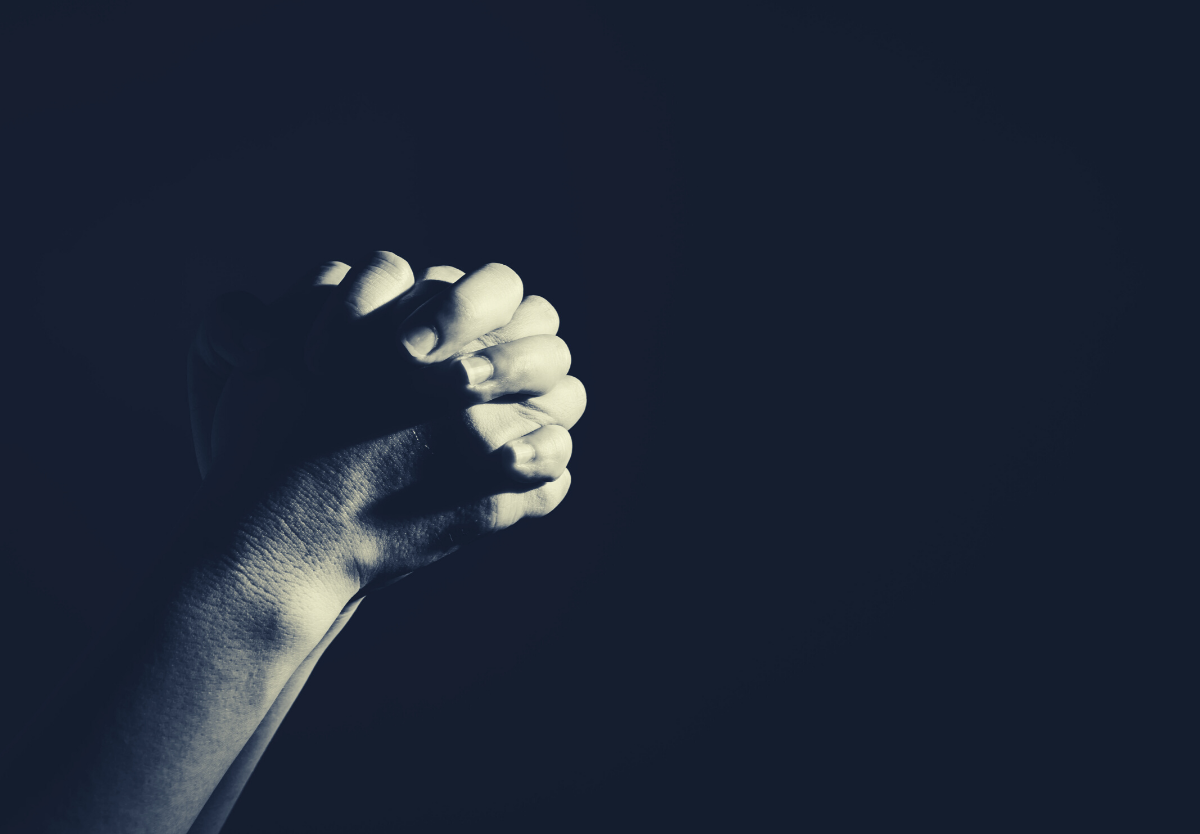 “Does Job fear God for no reason? Have you not put a hedge around him and his house and all that he has, on every side?” Heaven’s courtroom hears the arguments of the Prosecutor General in Job 1. When he puts Job on trial, the most righteous man on earth, all of humanity is examined with him: Isn’t it the reward that motivates us? If God always rewards good behavior, how can we really be just? Then again, how can God be just if He doesn’t!

Such questions attempt to command God with His own law. Our pride must die in One even more righteous than Job. Jesus the Christ is the rest of the story, in whom God and man are both truly just.

1 There was a man in the land of Uz whose name was Job, and that man was blameless and upright, one who feared God and turned away from evil. 2 There were born to him seven sons and three daughters. 3 He possessed 7,000 sheep, 3,000 camels, 500 yoke of oxen, and 500 female donkeys, and very many servants, so that this man was the greatest of all the people of the east. 4 His sons used to go and hold a feast in the house of each one on his day, and they would send and invite their three sisters to eat and drink with them. 5 And when the days of the feast had run their course, Job would send and consecrate them, and he would rise early in the morning and offer burnt offerings according to the number of them all. For Job said, “It may be that my children have sinned, and cursed[a] God in their hearts.” Thus Job did continually.

6 Now there was a day when the sons of God came to present themselves before the Lord, and Satan[b] also came among them. 7 The Lord said to Satan, “From where have you come?” Satan answered the Lord and said, “From going to and fro on the earth, and from walking up and down on it.” 8 And the Lord said to Satan, “Have you considered my servant Job, that there is none like him on the earth, a blameless and upright man, who fears God and turns away from evil?” 9 Then Satan answered the Lord and said, “Does Job fear God for no reason? 10 Have you not put a hedge around him and his house and all that he has, on every side? You have blessed the work of his hands, and his possessions have increased in the land. 11 But stretch out your hand and touch all that he has, and he will curse you to your face.” 12 And the Lord said to Satan, “Behold, all that he has is in your hand. Only against him do not stretch out your hand.” So Satan went out from the presence of the Lord.

20 Then Job arose and tore his robe and shaved his head and fell on the ground and worshiped. 21 And he said, “Naked I came from my mother’s womb, and naked shall I return. The Lord gave, and the Lord has taken away; blessed be the name of the Lord.”

22 In all this Job did not sin or charge God with wrong.

A Moment on the Lighter Side: More About Christ from St. Peter