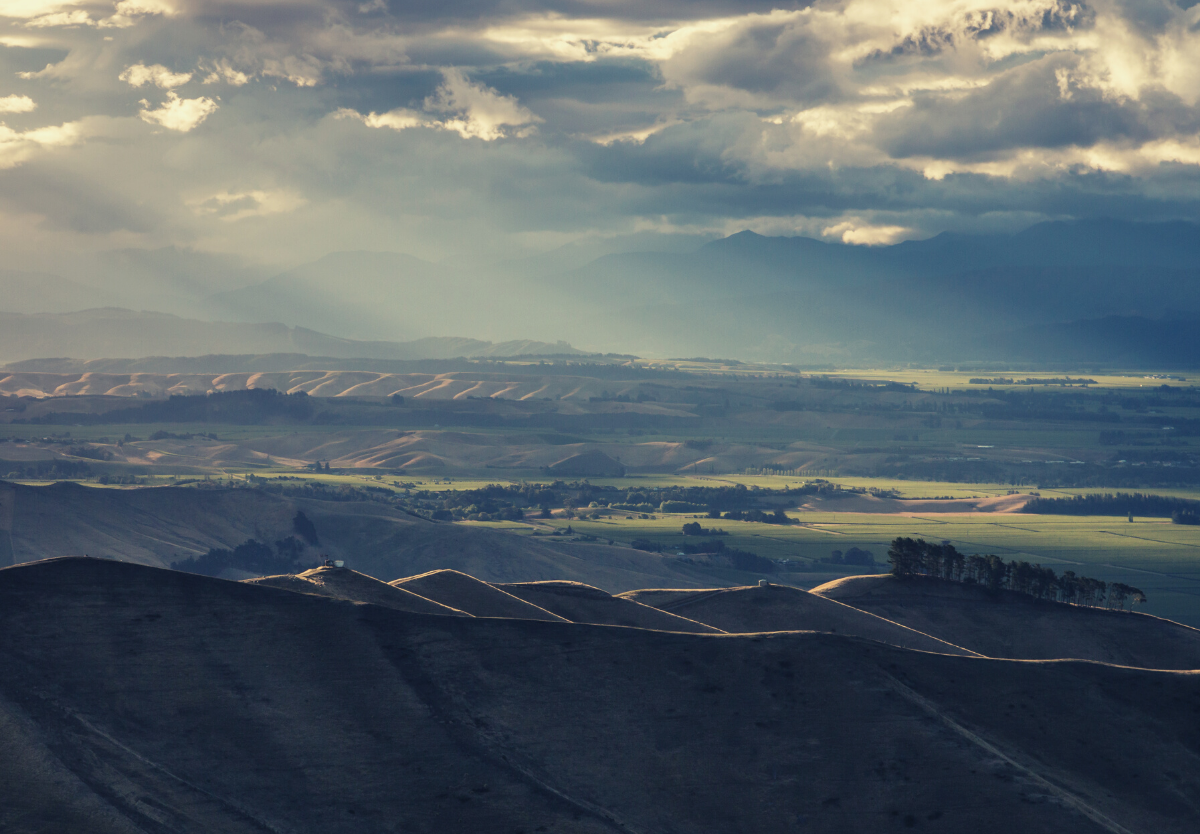 “I am your servant and your son. Come up and rescue me from the hand of the king of Syria and from the hand of the king of Israel.” When Judah makes a deal with the devil, they sign up for everybody’s gods. In 2 Kings 16 we see how Judah becomes even worse than Israel, effectively signing the North’s death warrant as Ahaz sacrifices his own son—to become Assyria’s son, instead of God’s son.

There is no separating the religious and the political, the spiritual and the economic. But even if we have sacrificed family and faith for career and success, God still offers forgiveness, just as He did for Judah. Grace comes from Jesus Christ, not merely “King of the Jews,” but “King of kings.”

17 And King Ahaz cut off the frames of the stands and removed the basin from them, and he took down the sea[b] from off the bronze oxen that were under it and put it on a stone pedestal. 18 And the covered way for the Sabbath that had been built inside the house and the outer entrance for the king he caused to go around the house of the Lord, because of the king of Assyria. 19 Now the rest of the acts of Ahaz that he did, are they not written in the Book of the Chronicles of the Kings of Judah? 20 And Ahaz slept with his fathers and was buried with his fathers in the city of David, and Hezekiah his son reigned in his place.

A Moment for the Family: A Time for Giving