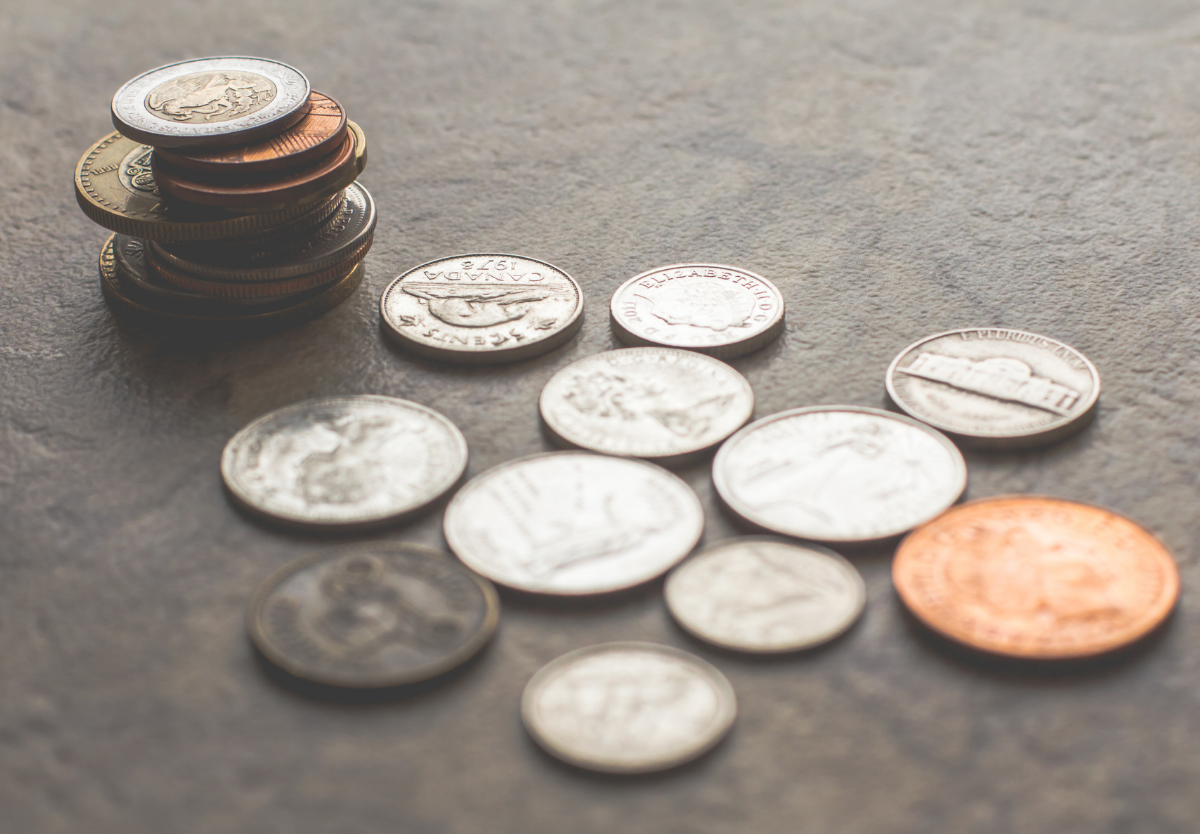 Home » Sharper Iron — The Gospel in Action: Whose Image Do You Bear?

Despite theological and political differences over paying taxes to Rome, the Pharisees and Herodians find common ground in their hatred of Jesus. During Holy Week, they come to Jesus in an effort to trap Him. As they flatter Him with words they likely do not mean, they end up speaking the truth about Jesus and His judgment. Their words prove true as Jesus skillfully evades their trap and teaches the truth of God’s Word. He forces them to produce the coin used to pay the tax, the coin that bore Caesar’s image and idolatrous inscription. Using His enemies’ answer against them, Jesus refuses to play their game as He upholds the God-give authority of earthly governments, all the while indicating the overarching authority that God has over everything and everyone.

Oratio: Only God Is Good

The Coffee Hour - The Lost Art of Lutheranism: Virtual Conference