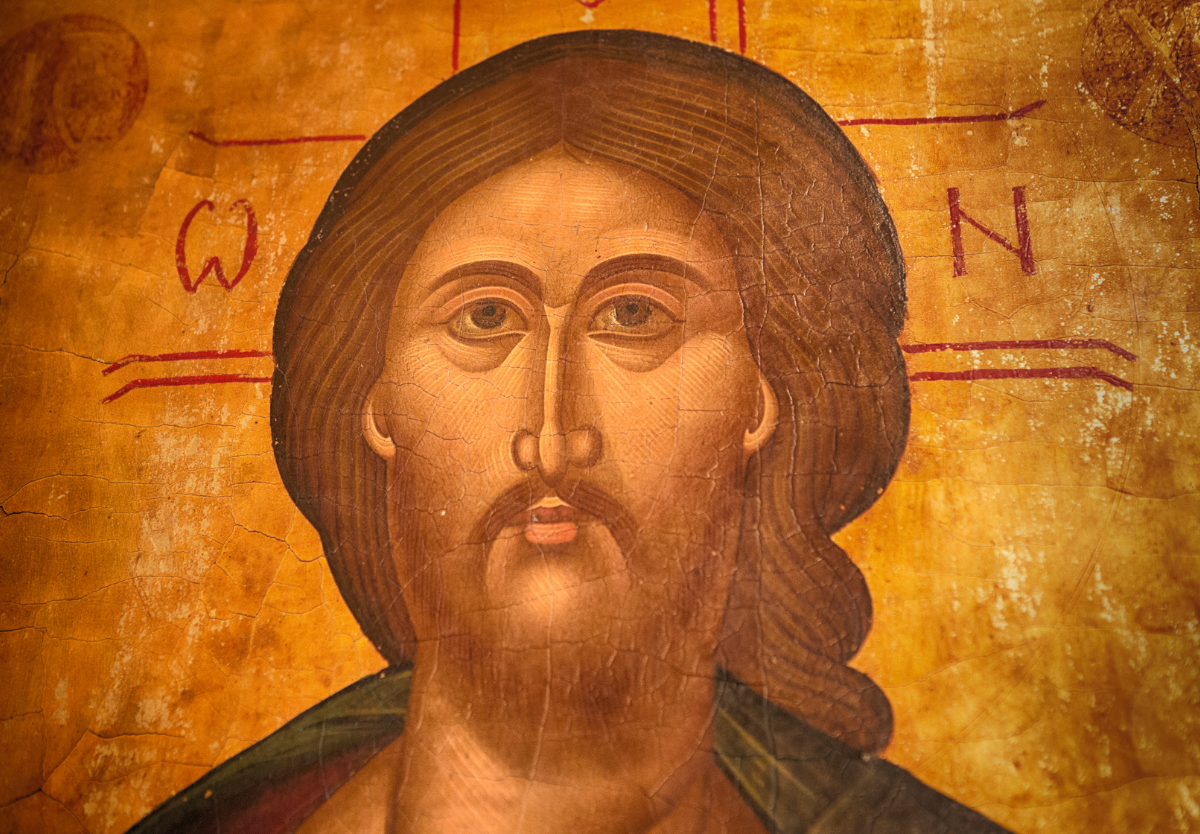 Home » Sharper Iron — The Gospel in Action: The Rejected Stone Is the Cornerstone

Jesus’ parable against the chief priests, scribes, and elders uses Old Testament imagery that describes God’s people Israel as His beloved vineyard. The actions of the tenants in the parable indicate their enmity toward the master. They intend to send him a message by their over-the-top mistreatment of his slaves. Similarly, the religious leaders’ rejection of the LORD’s prophets throughout Israel’s history shows their enmity toward the LORD. Yet the LORD remains true to His character, sending more prophets to call His people to repentance. Finally, He sends His Son, knowing that even He will be rejected. By that very rejection, the LORD works salvation and gives His inheritance to all who put their trust in Jesus.

12 And he began to speak to them in parables. “A man planted a vineyard and put a fence around it and dug a pit for the winepress and built a tower, and leased it to tenants and went into another country. 2 When the season came, he sent a servant[a] to the tenants to get from them some of the fruit of the vineyard. 3 And they took him and beat him and sent him away empty-handed. 4 Again he sent to them another servant, and they struck him on the head and treated him shamefully. 5 And he sent another, and him they killed. And so with many others: some they beat, and some they killed. 6 He had still one other, a beloved son. Finally he sent him to them, saying, ‘They will respect my son.’ 7 But those tenants said to one another, ‘This is the heir. Come, let us kill him, and the inheritance will be ours.’ 8 And they took him and killed him and threw him out of the vineyard. 9 What will the owner of the vineyard do? He will come and destroy the tenants and give the vineyard to others. 10 Have you not read this Scripture:

The Coffee Hour - Volunteer for the National Youth Gathering!