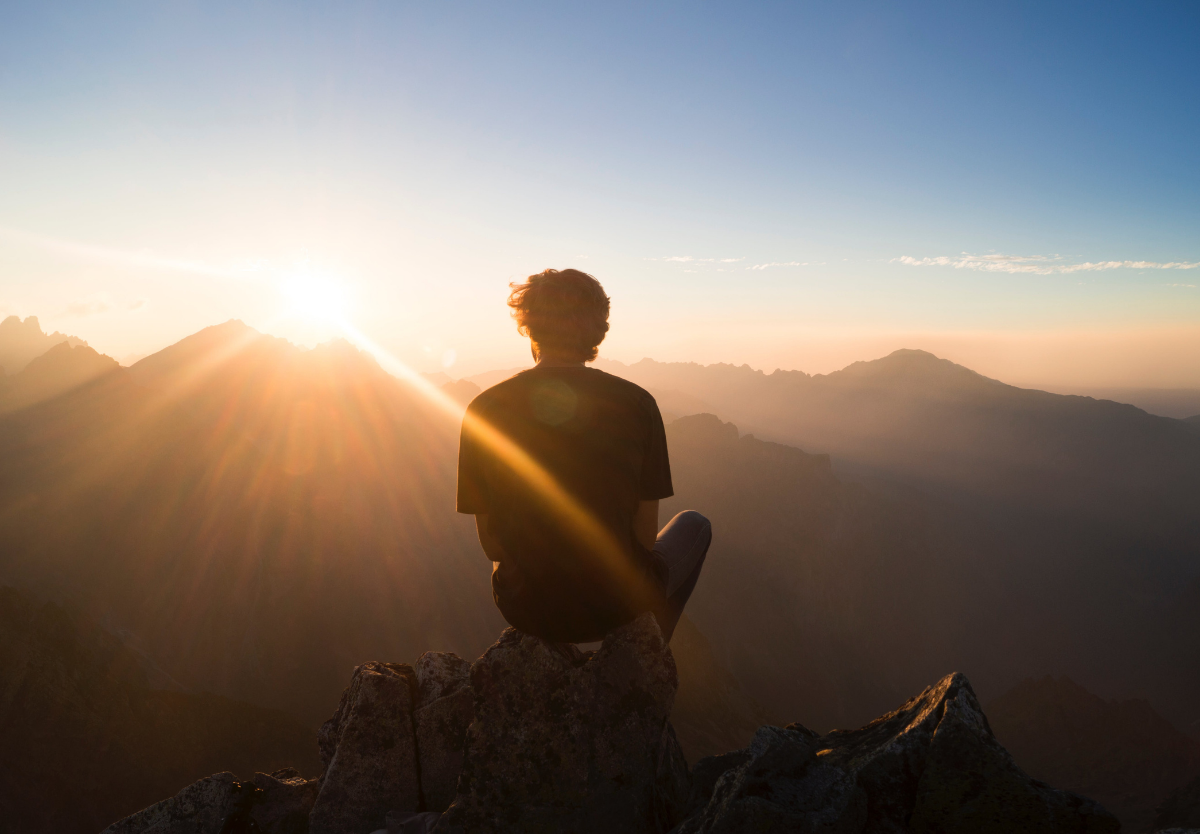 Home » Sharper Iron — The Gospel in Action: The God of the Living

Jesus faces yet another challenge during the early days of Holy Week. The Sadducees, who deny the resurrection and only hold to the five books of Moses, come to Jesus with a case study concerning levirate marriage. They cannot see how their scenario is compatible with the resurrection. Jesus bluntly tells them that they know neither the Scriptures nor the power of God. They are looking at the Bible as a mere rule book and do not see the God who reveals Himself in His Word. Jesus teaches them the truth concerning the nature of eternal life, in which death has no more dominion. He further reveals the central truth of who God is. The one true God is the God of the living, which means that all who are His people will rise from the dead.

18 And Sadducees came to him, who say that there is no resurrection. And they asked him a question, saying, 19 “Teacher, Moses wrote for us that if a man’s brother dies and leaves a wife, but leaves no child, the man[a] must take the widow and raise up offspring for his brother. 20 There were seven brothers; the first took a wife, and when he died left no offspring. 21 And the second took her, and died, leaving no offspring. And the third likewise. 22 And the seven left no offspring. Last of all the woman also died. 23 In the resurrection, when they rise again, whose wife will she be? For the seven had her as wife.”