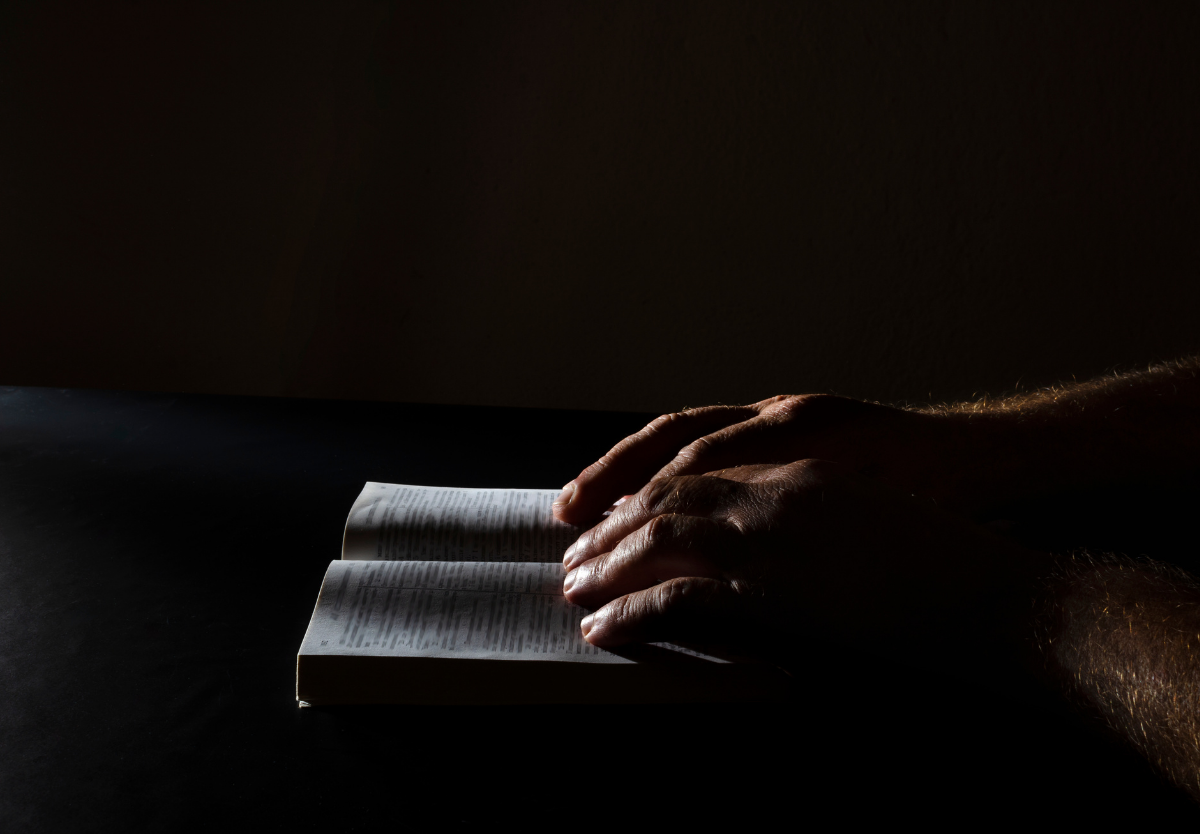 St. Peter continues to expose the utter sinfulness of the false teachers. In contrast to the angels who do not step outside of their God-given office, the false teachers are bold and willful in their blasphemy against God’s glory. They show themselves to be no different than animals acting on instinct. Their evil sensuality and greed knows no shame or limit as they prey particularly on weak Christians. They follow in the way of Balaam, the false prophet who attempted to curse Israel and lead God’s people astray. St. Peter is clear that judgment is coming for such false teachers. They were once Christians, and now they have abandoned the truth, leaving them in the worst possible state. Such harsh words against false teachers ought to warn Christians against following after them and encourage us to cling all the more tightly to the truth that is ours in Christ.

“The Imperishable Inheritance” is a mini-series on Sharper Iron that goes through the epistles of 1 and 2 Peter and Jude. The life of the Christian Church right now is life in exile. We endure attacks from various trials and from false teachers. Such suffering makes us long for the eternal home that will be ours at the resurrection of the dead. In Jesus, we have this promise of eternal life that can never be snatched away. These three epistles strengthen us to hold fast to Christ in the midst of suffering and to give witness to the hope that is ours in Him.

Bold and willful, they do not tremble as they blaspheme the glorious ones, 11 whereas angels, though greater in might and power, do not pronounce a blasphemous judgment against them before the Lord. 12 But these, like irrational animals, creatures of instinct, born to be caught and destroyed, blaspheming about matters of which they are ignorant, will also be destroyed in their destruction, 13 suffering wrong as the wage for their wrongdoing. They count it pleasure to revel in the daytime. They are blots and blemishes, reveling in their deceptions,[b] while they feast with you. 14 They have eyes full of adultery,[c] insatiable for sin. They entice unsteady souls. They have hearts trained in greed. Accursed children! 15 Forsaking the right way, they have gone astray. They have followed the way of Balaam, the son of Beor, who loved gain from wrongdoing, 16 but was rebuked for his own transgression; a speechless donkey spoke with human voice and restrained the prophet’s madness.

17 These are waterless springs and mists driven by a storm. For them the gloom of utter darkness has been reserved. 18 For, speaking loud boasts of folly, they entice by sensual passions of the flesh those who are barely escaping from those who live in error. 19 They promise them freedom, but they themselves are slaves[d] of corruption. For whatever overcomes a person, to that he is enslaved. 20 For if, after they have escaped the defilements of the world through the knowledge of our Lord and Savior Jesus Christ, they are again entangled in them and overcome, the last state has become worse for them than the first. 21 For it would have been better for them never to have known the way of righteousness than after knowing it to turn back from the holy commandment delivered to them. 22 What the true proverb says has happened to them: “The dog returns to its own vomit, and the sow, after washing herself, returns to wallow in the mire.”

The Coffee Hour - Friedrich Wyneken: Second President of the LCMS