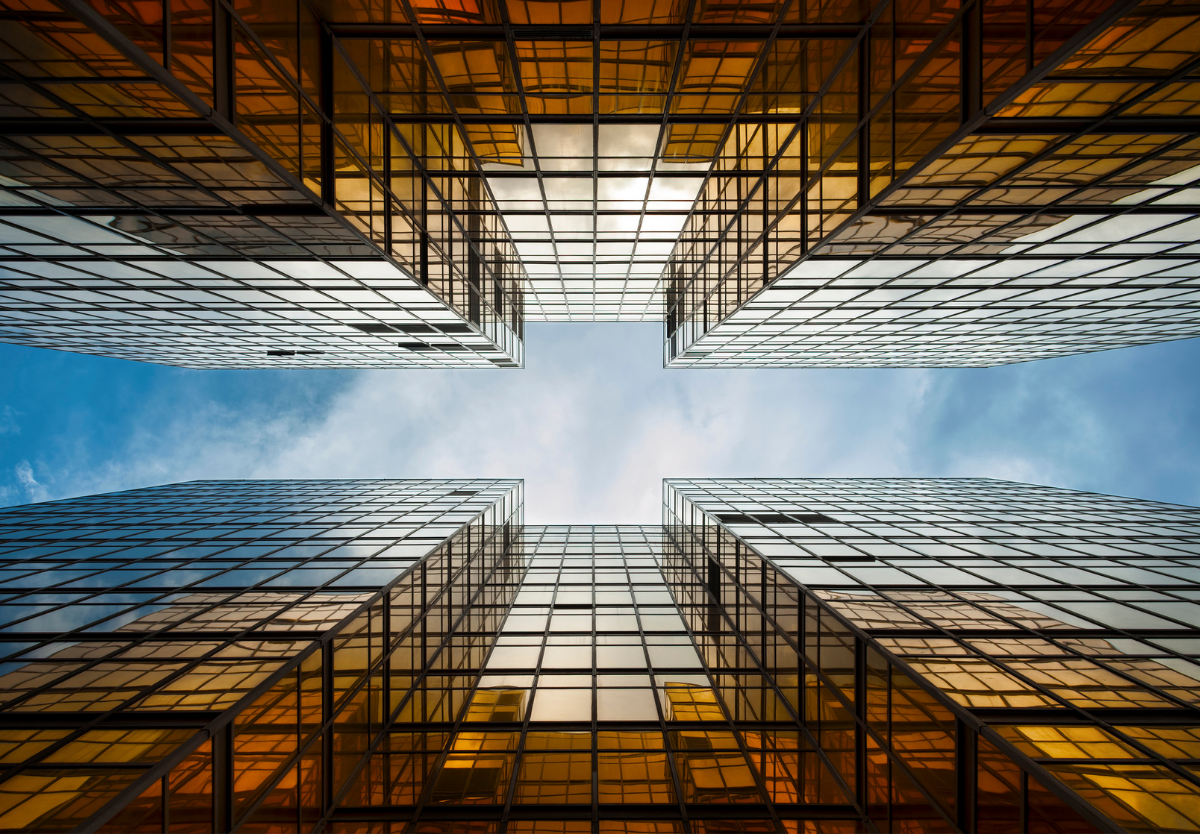 Home » Thy Strong Word – 2 Kings 12: The Lord provides for the spiritual and physical gifts of His people.

King Joash and Jehoida, the priest, worked together to help restore for the good of God’s people.  After 23 years it appears there was a problem of accountability.  Working together, Judah made sure that the Temple was restored and the gracious gifts were used appropriately.  We pray for the same stewardship of people’s gifts and our churches to be used for His glory. “Lord Jesus, sustain Your church and help us to be generous with our gifts so that our houses of worship point people back to You and that people’s gifts are used in appropriate ways.  In Your name, Amen”

12 In the seventh year of Jehu, Jehoash[a] began to reign, and he reigned forty years in Jerusalem. His mother’s name was Zibiah of Beersheba. 2 And Jehoash did what was right in the eyes of the Lord all his days, because Jehoiada the priest instructed him. 3 Nevertheless, the high places were not taken away; the people continued to sacrifice and make offerings on the high places.

4 Jehoash said to the priests, “All the money of the holy things that is brought into the house of the Lord, the money for which each man is assessed—the money from the assessment of persons—and the money that a man’s heart prompts him to bring into the house of the Lord, 5 let the priests take, each from his donor, and let them repair the house wherever any need of repairs is discovered.” 6 But by the twenty-third year of King Jehoash, the priests had made no repairs on the house. 7 Therefore King Jehoash summoned Jehoiada the priest and the other priests and said to them, “Why are you not repairing the house? Now therefore take no more money from your donors, but hand it over for the repair of the house.” 8 So the priests agreed that they should take no more money from the people, and that they should not repair the house.

17 At that time Hazael king of Syria went up and fought against Gath and took it. But when Hazael set his face to go up against Jerusalem, 18 Jehoash king of Judah took all the sacred gifts that Jehoshaphat and Jehoram and Ahaziah his fathers, the kings of Judah, had dedicated, and his own sacred gifts, and all the gold that was found in the treasuries of the house of the Lord and of the king’s house, and sent these to Hazael king of Syria. Then Hazael went away from Jerusalem.

The Death of Joash

19 Now the rest of the acts of Joash and all that he did, are they not written in the Book of the Chronicles of the Kings of Judah? 20 His servants arose and made a conspiracy and struck down Joash in the house of Millo, on the way that goes down to Silla. 21 It was Jozacar the son of Shimeath and Jehozabad the son of Shomer, his servants, who struck him down, so that he died. And they buried him with his fathers in the city of David, and Amaziah his son reigned in his place.

A Moment of Faith: Thy Word