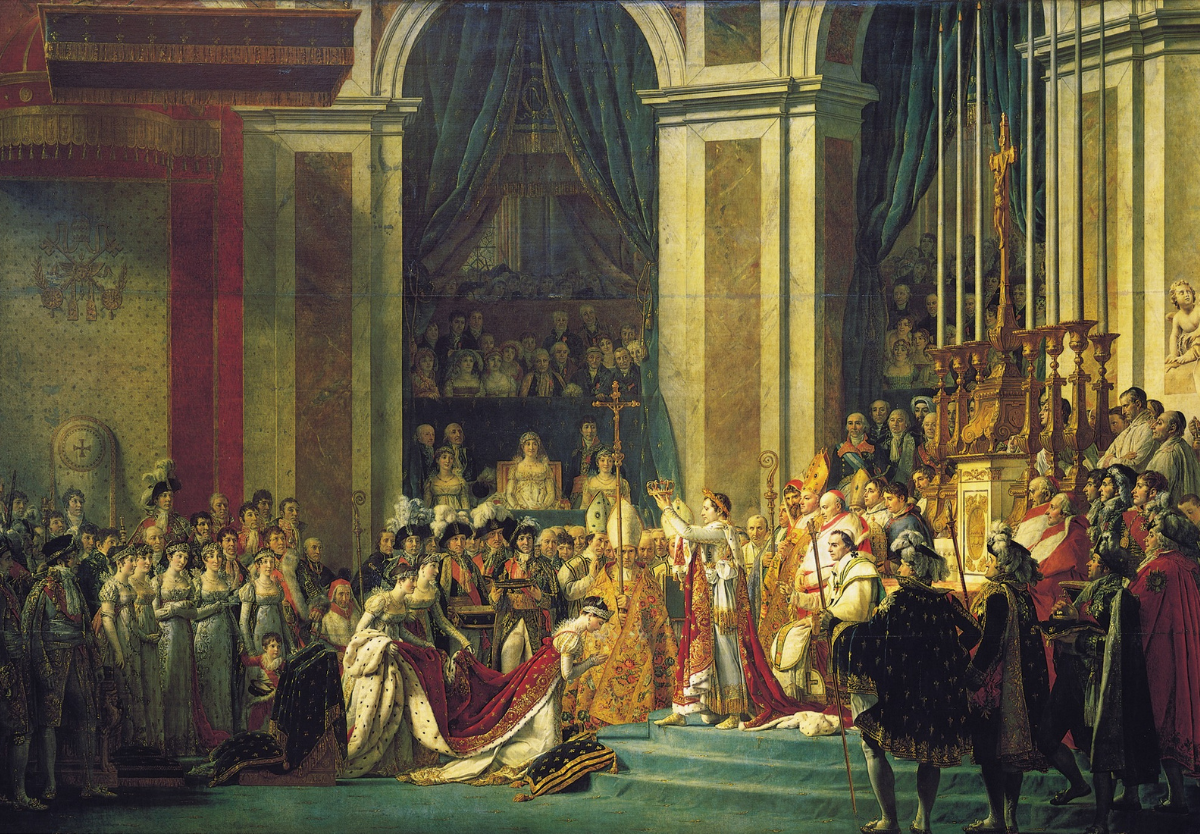 Home » Sharper Iron — A Time to Destroy and a Time to Build: Three Faithless Kings

Jeremiah speaks specifically against the three evil kings of Judah who follow the righteous king Josiah. Shallum, also known as Jehoahaz, only reigned for three months following the death of Josiah. Shallum is told that he will never return to his place or the land of Israel, a terrible judgment. Jehoiakim’s reign is described as the exact antithesis of what a faithful king should be. He is not righteous. He does not do justice. He is not a servant. He does not give. In each of these, he sets himself against the LORD. The LORD calls Jehoiakim to the faithful example set by his father Josiah, but Jehoiakim refuses to listen and to know God truly. He therefore receives judgment. Jerusalem’s destruction will come because they have not listened to the LORD. Coniah, also known as Jeconiah and Jehoiachin, is the last king condemned in this text. His short reign ends with exile in Babylon, where he eventually dies. In the negative pictures of these three kings, the LORD highlights all the more the positive reality of the true and faithful King, Jesus Christ.

Message to the Sons of Josiah

11 For thus says the Lord concerning Shallum the son of Josiah, king of Judah, who reigned instead of Josiah his father, and who went away from this place: “He shall return here no more, 12 but in the place where they have carried him captive, there shall he die, and he shall never see this land again.”

13 “Woe to him who builds his house by unrighteousness,
and his upper rooms by injustice,
who makes his neighbor serve him for nothing
and does not give him his wages,
14 who says, ‘I will build myself a great house
with spacious upper rooms,’
who cuts out windows for it,
paneling it with cedar
and painting it with vermilion.
15 Do you think you are a king
because you compete in cedar?
Did not your father eat and drink
and do justice and righteousness?
Then it was well with him.
16 He judged the cause of the poor and needy;
then it was well.
Is not this to know me?
declares the Lord.
17 But you have eyes and heart
only for your dishonest gain,
for shedding innocent blood,
and for practicing oppression and violence.”

20 “Go up to Lebanon, and cry out,
and lift up your voice in Bashan;
cry out from Abarim,
for all your lovers are destroyed.
21 I spoke to you in your prosperity,
but you said, ‘I will not listen.’
This has been your way from your youth,
that you have not obeyed my voice.
22 The wind shall shepherd all your shepherds,
and your lovers shall go into captivity;
then you will be ashamed and confounded
because of all your evil.
23 O inhabitant of Lebanon,
nested among the cedars,
how you will be pitied when pangs come upon you,
pain as of a woman in labor!”

28 Is this man Coniah a despised, broken pot,
a vessel no one cares for?
Why are he and his children hurled and cast
into a land that they do not know?
29 O land, land, land,
hear the word of the Lord!
30 Thus says the Lord:
“Write this man down as childless,
a man who shall not succeed in his days,
for none of his offspring shall succeed
in sitting on the throne of David
and ruling again in Judah.”