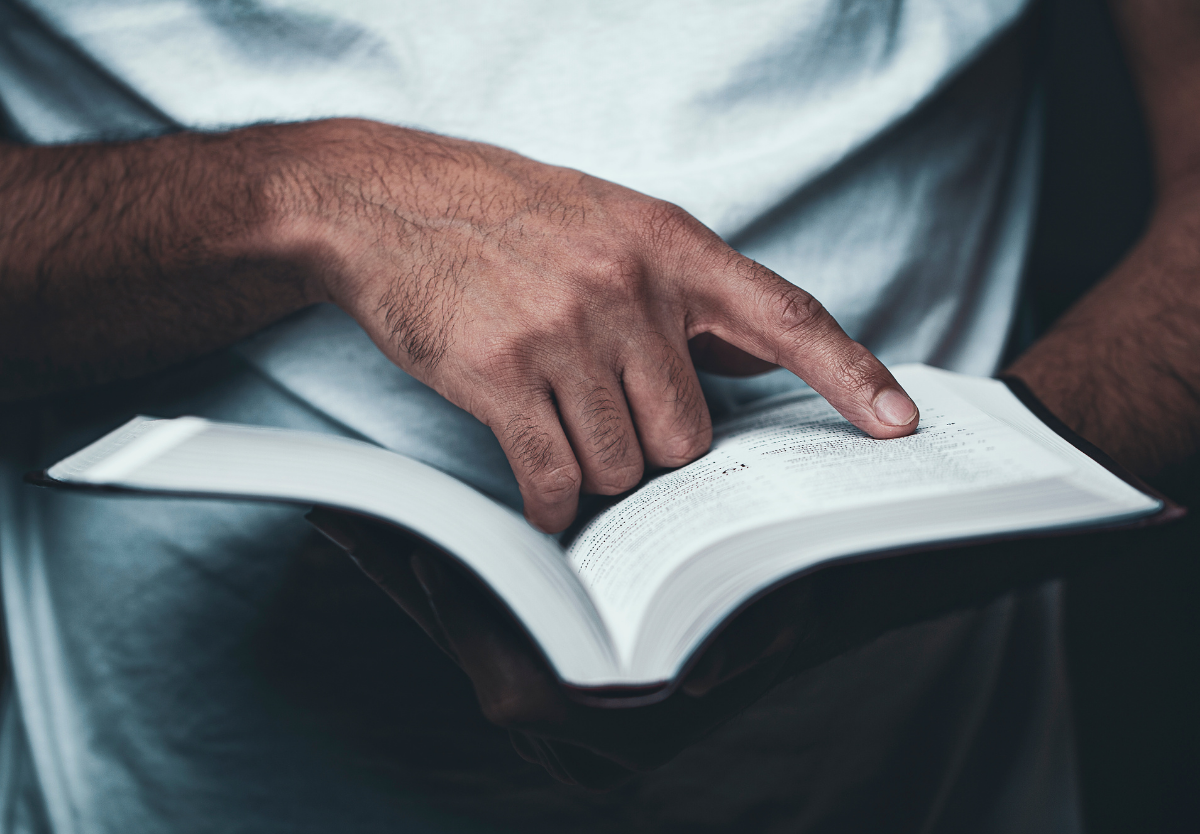 Home » Sharper Iron — A Time to Destroy and a Time to Build: God’s Word to the House of David

The LORD speaks to the Davidic kings of Judah to remind them of their calling to execute justice for the people of God. Their evil deeds will not go unpunished; their location in Jerusalem will not protect them from the LORD’s wrath. They had been called by God to do justice and righteousness in Israel, particularly for the weakest among them. Had they done this, things would have gone well for the people of Judah. Yet their house will become a desolation because they have not obeyed the Word of God; other nations will look upon their destruction due to their faithlessness to the LORD. Though this text is primarily a call to repentance, Jeremiah is building to his preaching of hope in the righteous Branch from the line of David, Jesus Christ.

Message to the House of David

“‘Execute justice in the morning,
and deliver from the hand of the oppressor
him who has been robbed,
lest my wrath go forth like fire,
and burn with none to quench it,
because of your evil deeds.’”

13 “Behold, I am against you, O inhabitant of the valley,
O rock of the plain,
declares the Lord;
you who say, ‘Who shall come down against us,
or who shall enter our habitations?’
14 I will punish you according to the fruit of your deeds,
declares the Lord;
I will kindle a fire in her forest,
and it shall devour all that is around her.”

22 Thus says the Lord: “Go down to the house of the king of Judah and speak there this word, 2 and say, ‘Hear the word of the Lord, O king of Judah, who sits on the throne of David, you, and your servants, and your people who enter these gates. 3 Thus says the Lord: Do justice and righteousness, and deliver from the hand of the oppressor him who has been robbed. And do no wrong or violence to the resident alien, the fatherless, and the widow, nor shed innocent blood in this place. 4 For if you will indeed obey this word, then there shall enter the gates of this house kings who sit on the throne of David, riding in chariots and on horses, they and their servants and their people. 5 But if you will not obey these words, I swear by myself, declares the Lord, that this house shall become a desolation. 6 For thus says the Lord concerning the house of the king of Judah:

“‘You are like Gilead to me,
like the summit of Lebanon,
yet surely I will make you a desert,
an uninhabited city.[a]
7 I will prepare destroyers against you,
each with his weapons,
and they shall cut down your choicest cedars
and cast them into the fire.

8 “‘And many nations will pass by this city, and every man will say to his neighbor, “Why has the Lord dealt thus with this great city?” 9 And they will answer, “Because they have forsaken the covenant of the Lord their God and worshiped other gods and served them.”’”

10 Weep not for him who is dead,
nor grieve for him,
but weep bitterly for him who goes away,
for he shall return no more
to see his native land.