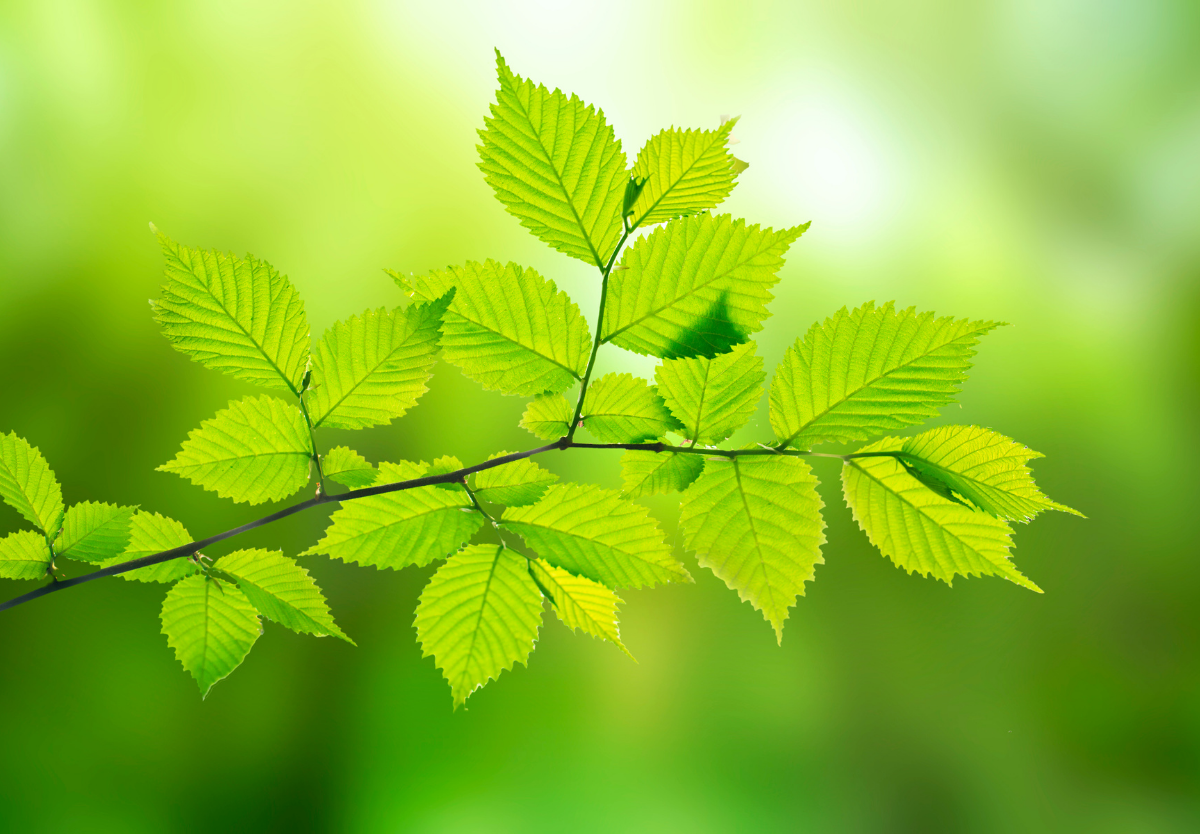 Home » Sharper Iron — A Time to Destroy and a Time to Build: The Righteous King

The LORD will not tolerate the way the faithless leaders of Judah are abusing His people. The kings were called to be faithful shepherds to lead and protect God’s people according to His Word, but these shepherds had allied themselves with the work of the devil. The LORD will bring His condemnation upon them, and He will be the shepherd for His people. He will gather them and care for them Himself. In order to do this, He will raise up a righteous Branch for David. None of the kings in the line of David had fully measured up, so the LORD Himself will be the true King who reigns with righteousness and justice. He will gather His scattered people from wherever they may be. His name will be “The LORD is our righteousness.” Where Zedekiah had failed, this righteous Branch will not. He will bring His people out of exile as an act of salvation even more significant than the Exodus. Both of these will be surpassed and fulfilled in the saving work of our Lord Jesus Christ by His death and resurrection for sinners.

23 “Woe to the shepherds who destroy and scatter the sheep of my pasture!” declares the Lord. 2 Therefore thus says the Lord, the God of Israel, concerning the shepherds who care for my people: “You have scattered my flock and have driven them away, and you have not attended to them. Behold, I will attend to you for your evil deeds, declares the Lord. 3 Then I will gather the remnant of my flock out of all the countries where I have driven them, and I will bring them back to their fold, and they shall be fruitful and multiply. 4 I will set shepherds over them who will care for them, and they shall fear no more, nor be dismayed, neither shall any be missing, declares the Lord.

5 “Behold, the days are coming, declares the Lord, when I will raise up for David a righteous Branch, and he shall reign as king and deal wisely, and shall execute justice and righteousness in the land. 6 In his days Judah will be saved, and Israel will dwell securely. And this is the name by which he will be called: ‘The Lord is our righteousness.’

The Coffee Hour - On the Mission Field in the Eurasia Region