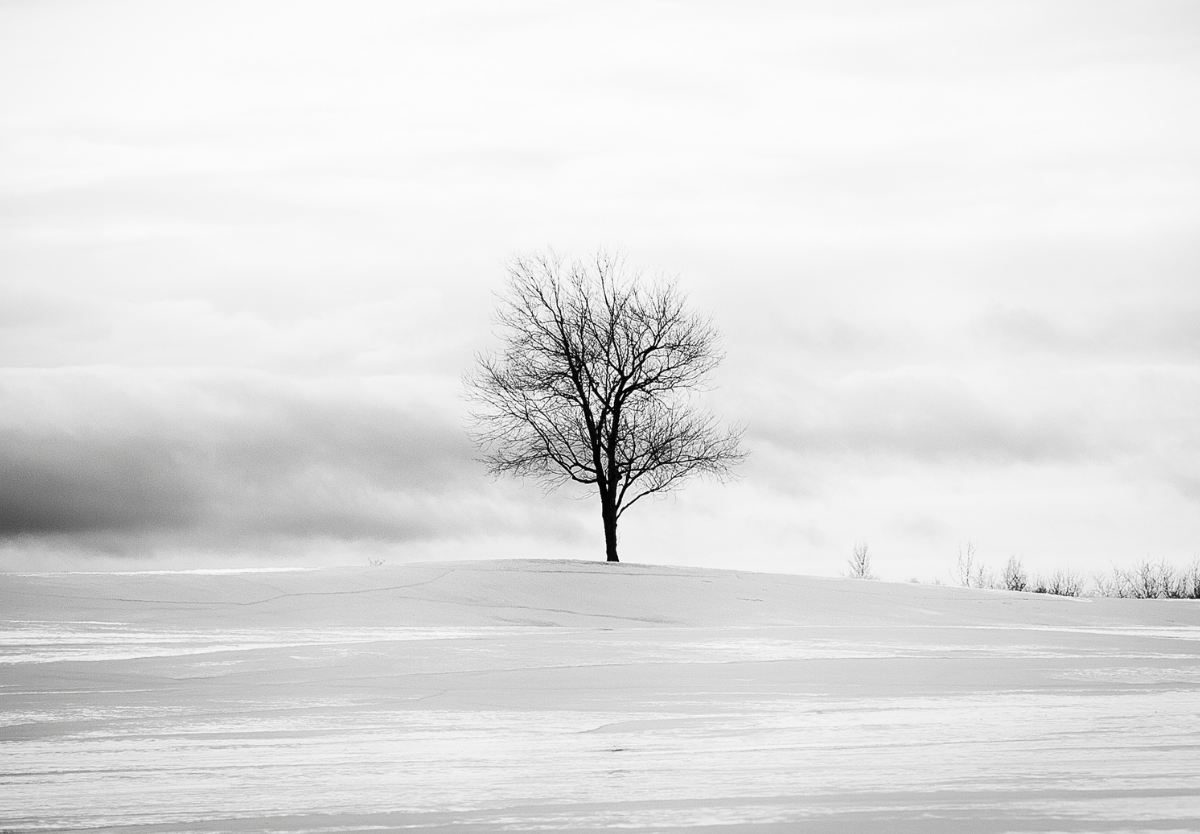 The book of Lamentations finds its context in the aftermath of the destruction of Jerusalem. Traditionally, the prophet Jeremiah has been considered the author of the book, which clearly comes from eyewitness experiences. The book contains five poems, arranged not chronologically but theologically. The third poem is the center, in which the mercy of God is recognized even in the midst of the destruction of Jerusalem and the wrath of God. In the first poem, the loneliness and sadness are overwhelming. This is not only the mourning of the people over their own destruction, but the LORD’s mourning for His beloved people. They have received His wrath and punishment over their sins, yet thankfully, their repentance has begun.

How Lonely Sits the City

1 How lonely sits the city
that was full of people!
How like a widow has she become,
she who was great among the nations!
She who was a princess among the provinces
has become a slave.

2 She weeps bitterly in the night,
with tears on her cheeks;
among all her lovers
she has none to comfort her;
all her friends have dealt treacherously with her;
they have become her enemies.

3 Judah has gone into exile because of affliction[a]
and hard servitude;
she dwells now among the nations,
but finds no resting place;
her pursuers have all overtaken her
in the midst of her distress.[b]

4 The roads to Zion mourn,
for none come to the festival;
all her gates are desolate;
her priests groan;
her virgins have been afflicted,[c]
and she herself suffers bitterly.

5 Her foes have become the head;
her enemies prosper,
because the Lord has afflicted her
for the multitude of her transgressions;
her children have gone away,
captives before the foe.

6 From the daughter of Zion
all her majesty has departed.
Her princes have become like deer
that find no pasture;
they fled without strength
before the pursuer.

7 Jerusalem remembers
in the days of her affliction and wandering
all the precious things
that were hers from days of old.
When her people fell into the hand of the foe,
and there was none to help her,
her foes gloated over her;
they mocked at her downfall.

8 Jerusalem sinned grievously;
therefore she became filthy;
all who honored her despise her,
for they have seen her nakedness;
she herself groans
and turns her face away.

9 Her uncleanness was in her skirts;
she took no thought of her future;[d]
therefore her fall is terrible;
she has no comforter.
“O Lord, behold my affliction,
for the enemy has triumphed!”

10 The enemy has stretched out his hands
over all her precious things;
for she has seen the nations
enter her sanctuary,
those whom you forbade
to enter your congregation.

11 All her people groan
as they search for bread;
they trade their treasures for food
to revive their strength.
“Look, O Lord, and see,
for I am despised.”